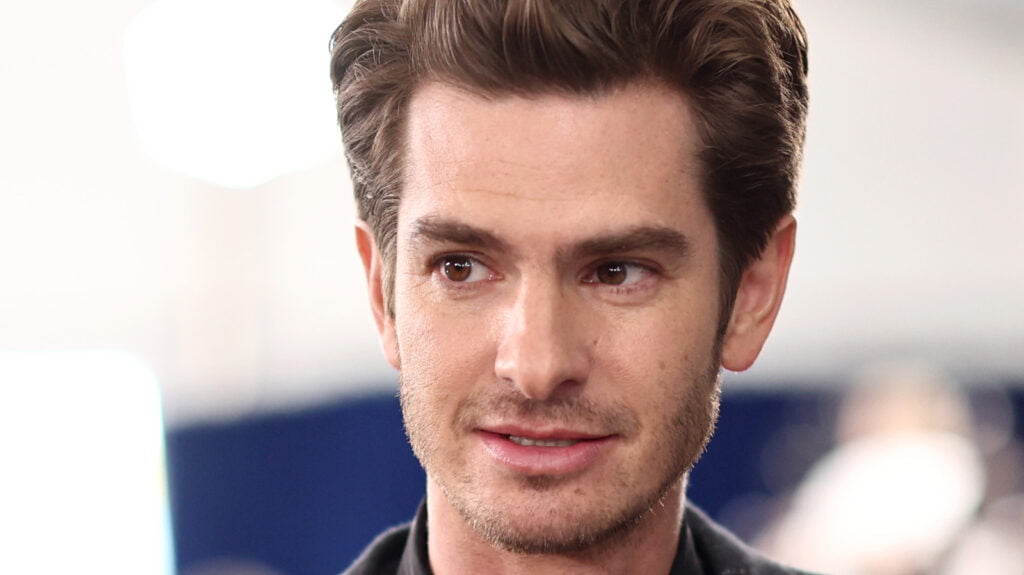 In a red carpet interview with Andrew Garfield at the SAG Awards, Entertainment Tonight asked the “Tick, Tick…Boom!” star about Tom Holland’s claims that either he or Tobey Maguire had a “fake butt” in their Spider-Man costume while filming “Spider-Man: No Way Home” (via Entertainment Tonight on Twitter). “Well it’s not me,” Garfield said. “I don’t know, I assumed everyone’s butts were their butts.” That seems like a reasonable assumption, but in denying the rumor, Garfield had inadvertently narrowed down the stockings-stuffer to a singular suspect: Tobey Maguire.

The interviewer pressed forward, saying, “So, it’s not you, it’s not Tom, so I guess that means—,” but Garfield cut her off before she could finish. “No, I don’t think it’s Tobey,” he said. “I’ve seen Tobey’s butt. Tobey’s got back.” As expected, fans were quick to jokingly wonder how, exactly, Garfield had come to receive a front-row seat for Maguire’s backside. Twitter user @tbymgr hilariously responded with a candid photo of an uncomfortable-looking Tobey. Meanwhile, others claimed Garfield was simply covering for his co-star or that Holland had made up the story for laughs.

Whether we’ll ever get to the bottom of this remains to be seen, but one thing is for sure: Holland has put his co-stars in an uncomfortable seat.