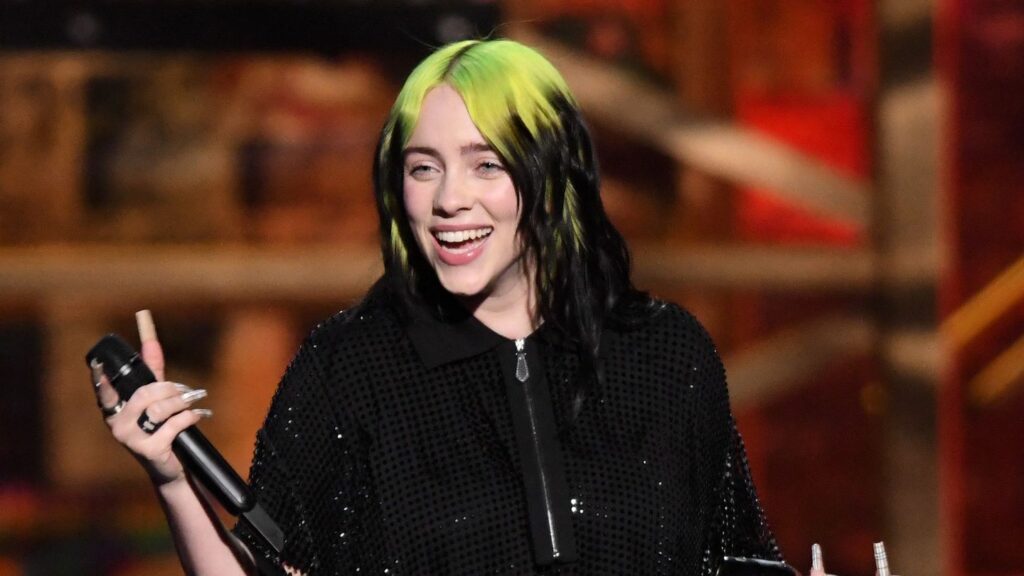 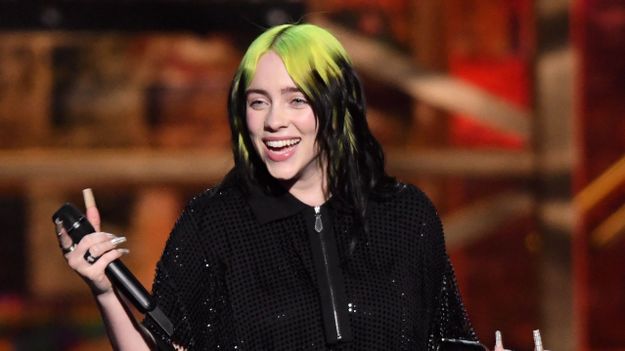 Billie Eilish is Disney’s new princess! Well, for a second, at least.

A new teaser trailer dropped Wednesday (August 4) for Happier Than Ever: A Love Letter to Los Angeles, a live concert special promoting songs from her newest album that is set to premiere on Disney+ on September 3.

The 30-second trailer introduces the hit single “Happier Than Ever” playing in the background as the camera zooms towards a relaxed Eilish laying on a swivel chair. As the camera gets closer, Eilish swings slowly to the side and magically transforms into an animated Disney character for a mere second. The trailer then shows Eilish’s band and an orchestra playing as she dances to the hard electric guitar solo of the song.

Directed by Robert Rodriguez and Patrick Osborne, A Love Letter to Los Angeles will pay homage to her hometown and feature an intimate performance of all 16 songs of Happier Than Ever in sequential order at the Hollywood Bowl. The singer will be joined alongside her brother and collaborator Finneas, Brazilian guitarist Romero Lumbambo, the Los Angeles Children’s Chorus, and the Los Angeles Philharmonic, which will be conducted by music and artistic director Gustavo Dudamel.

Last week, Eilish took to Instagram to celebrate the release of her sophomore album, thanking Finneas and saying she wished she could go back and make the album all over again “because it was some of the best nights of my life.”

“I can’t even process it. This was the most fulfilling, most satisfying, and profound experience I’ve ever had with my music,” she captioned. “Finneas and I were just on Cloud 9 making this album, I feel. I love every song on this project so, so much it literally scares me thinking about putting it out into the world for anyone to listen to.”

Since the concert special won’t be available to stream until September 3, you can go ahead and listen to Happier Than Ever right now because Billie has a song for every mood.