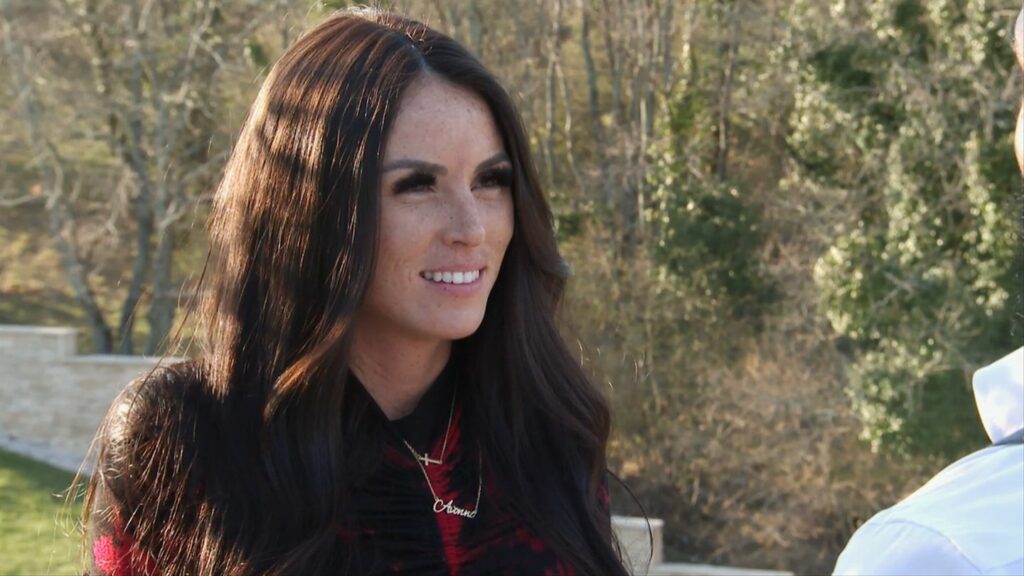 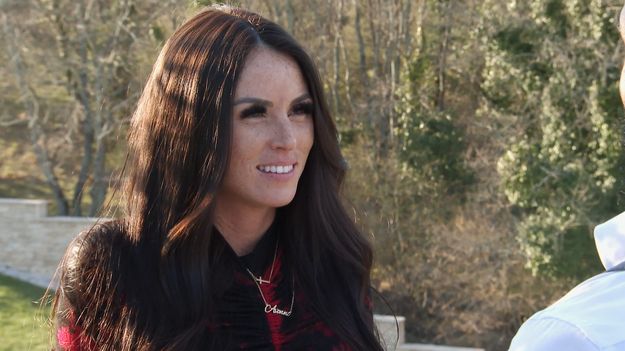 It’s been more than two years since Amanda Garcia has competed on The Challenge: The Are You the One? alum was partnered with then-rookie Josh Martinez on War of the Worlds (memories), with the duo being ousted nearly halfway through the Season 33 game. Now, the MTV mom — Amanda welcomed son Avonni in February 2020 — is attempting to nab her very first W on Spies, Lies and Allies. And she’s entering Season 37 with a family-first mentality.

“I’ve been on the frontlines as a nurse during this pandemic, and it’s made me so much more thankful for my family,” Amanda stated during the Spies, Lies and Allies launch special. “My dad is older, and I had a brand-new baby. It’s just going to be the biggest fuel to my fire this season.”

Amanda only has one member of the Lavender Ladies alliance in Croatia — fellow U.S. Agent and “bestie” Ashley. How will Amanda fare in the newest chapter of the Challenge spy games? Do not miss her — and the rest of the players — when The Challenge: Spies, Lies and Allies premieres on Wednesday at 8/7c.