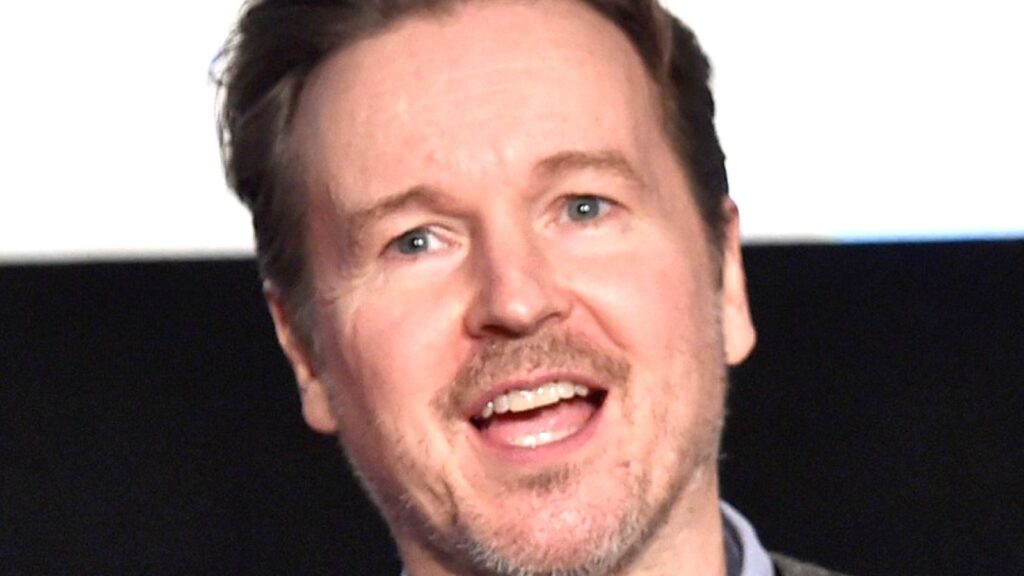 Two hours and 55 minutes is a long time to stretch the soda and popcorn. However, both of Christopher Nolan’s “The Dark Knight” and “The Dark Knight Rises” ran over two and a half hours. The second and third films dove deep into the character building, bringing us Heath Ledger’s Joker and Tom Hardy’s Bane as much more fleshed-out villains than previous incarnations. In an interview with The New York Times, Matt Reeves seemed to believe his film will do the same as he addressed the concerns critics and fans had with the longer runtime. “Once you see the movie, I think that ceases to be an issue,” he said. “It’s immersive, it takes you along, and it keeps you engrossed.” He also hinted at the fact that the movie could actually have been much longer.

It isn’t hard to see how the movie could have jumped over the three-hour mark. While Matt Reeves has said he has no plans to bring Superman into the universe at the moment, the film has confirmed four villains. With Oswald Cobblepot/Penguin (Colin Ferrell), The Riddler (Paul Dano), and Selina Kyle/Catwoman (Zoe Kravitz) as the primary antagonists, John Turturro is set to appear as mob boss Carmine Falcone as well. Getting screen time and complete story arcs for that many rogues could easily push a film past the usual timeframe.

The length of the film could potentially set up a trilogy While longer movies aren’t new (“Titanic” sports a runtime of about three hours and 15 minutes, and “Gone With the Wind” feels like a blink of an eye at just under four), superhero movies don’t typically run those more extended showings. Action-packed movies like “Zack Snyder’s Justice League” and Martin Scorsese’s slow-burn “The Irishman” proved that fans are ready to buckle in with a good storyline and engaging characters for the long haul. Granted, the latter were streaming and made it easy to hit the pause button for a bathroom break. However, when audiences know a film is setting up something bigger, they have more patience for a slow-burn. A film like “The Lord of the Rings: Fellowship of the Rings” showed that a three-hour movie can be a massive success if viewers have bought into what’s next.

In a conversation with Forbes, Reeves spoke about using this movie to potentially launch a trilogy of films. He gave an idea of the kinds of storylines he wants to work with, including “The Long Halloween.” The last iteration of that storyline was an animated film for HBO Max. That storyline was also long enough to break up into two parts. Batman has a long and rich history of storylines and villains that lend themselves to long-form storytelling.