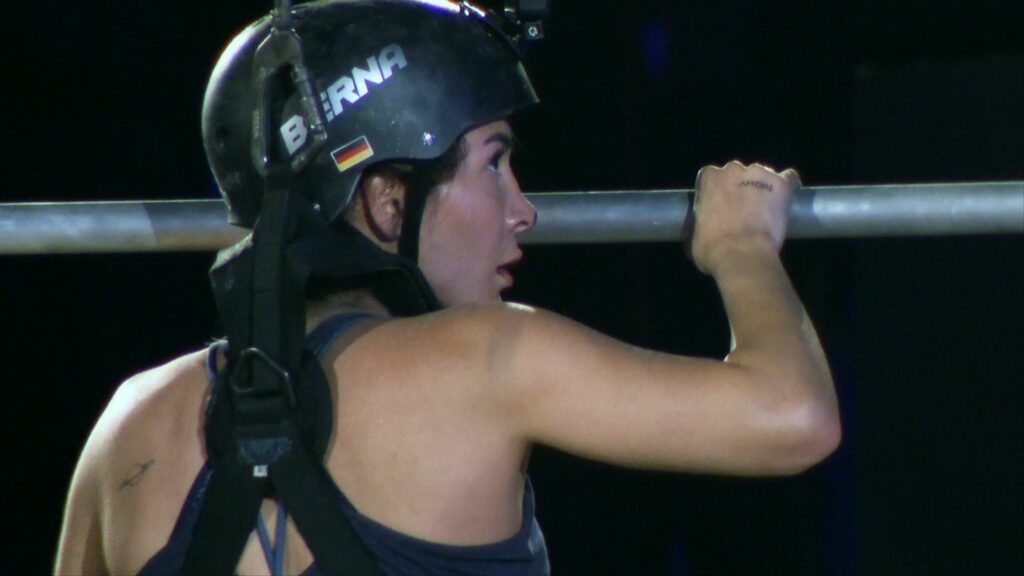 Strength in numbers: Once the saving grace for the Season 37 Challenge rookies, the adage suddenly began to spell out disaster on the latest Spies, Lies and Allies episode. For the third straight week, two newbies were eliminated from the game without a single veteran player deigning to step foot into The Lair. And for the first time — down six players from their original roster’s count — the game’s newest recruits found themselves hopelessly outnumbered.

And while some of the game’s rookies have finally caught on to the Veteran Truce and others have begun to deliver some truly remarkable performances, is it too little too late? Do the game’s freshmen have a shot in hell?

After Kelz’s and Tracy’s unlikely elimination in “Flipping Agents,” Michele and Corey, a rookie/rookie pair, finally began to wise up to the veterans’ tacit agreement to keep each other safe. Both constant targets for Lair votes, Corey and Michele knew their only hope of surviving was to band together.

“Somehow, we’ve allowed the vets to put four rookies in at the first two eliminations. This has to stop,” Corey said.

Unfortunately, some of Corey’s fellow rookies hadn’t yet wised up to the existing vet alliance. After “Sea Cave Recon” and some remarkable performances from Michele, who nearly broke her nose after a 30-foot dive into the sea; Hughie, who nervously puked before delivering an Olympic-worthy swim; and Tommy, who finished the mission in spite of a concussion that eventually disqualified him from the game, it was Tori and Ed who were named the winners, edging out Michele and Corey for spots in The Agency by less than a second.

And while Ed toted an Ivy league education upon his surprise entry to the game, he decided it wasn’t yet time to extend his influence onto the game. Instead, he showed fealty to his partner Tori, who decided the best course of attack was to nominate Berna and Corey into the elimination round against the house’s vote for the lair, Tacha and Jeremiah.

“I don’t want to start a lot of trouble,” Ed said.

But trouble is exactly where Ed and his fellow rookies eventually found themselves, as after Berna defeated Tacha in “Slipping Up,” a game of unwieldy ladder construction (Corey and Jeremiah were spared because of Tommy’s early exit from the game), the veteran players outnumbered the rookies for the first time, 14-12. 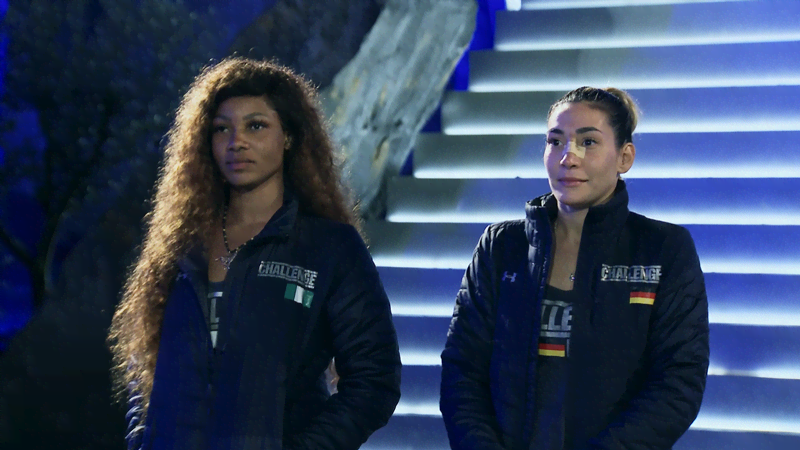 Still, Ed was not the exclusive cause for the deficit. Rather, he was a symptom of a bigger problem: For the third week in a row, a rookie who won entry into The Agency nominated two fellow rookies into The Lair at the whim of his or her veteran partner (Logan followed Aneesa’s lead to vote for Corey and Michele in Week One, while Esther deferred to Fessy to vote for Ed and Emy in Week Two). Worse, the veterans have routinely manipulated the rookies to turn against each other in nomination ceremonies, making house votes that target rookies all but certain.

And that was all with a numerical rookie advantage. Now that such a lead is gone, do the freshmen Challengers have any hope of survival? Or will they continue to be picked off one by one? Share your thoughts, then be sure to tune in to the next Spies, Lies and Allies!