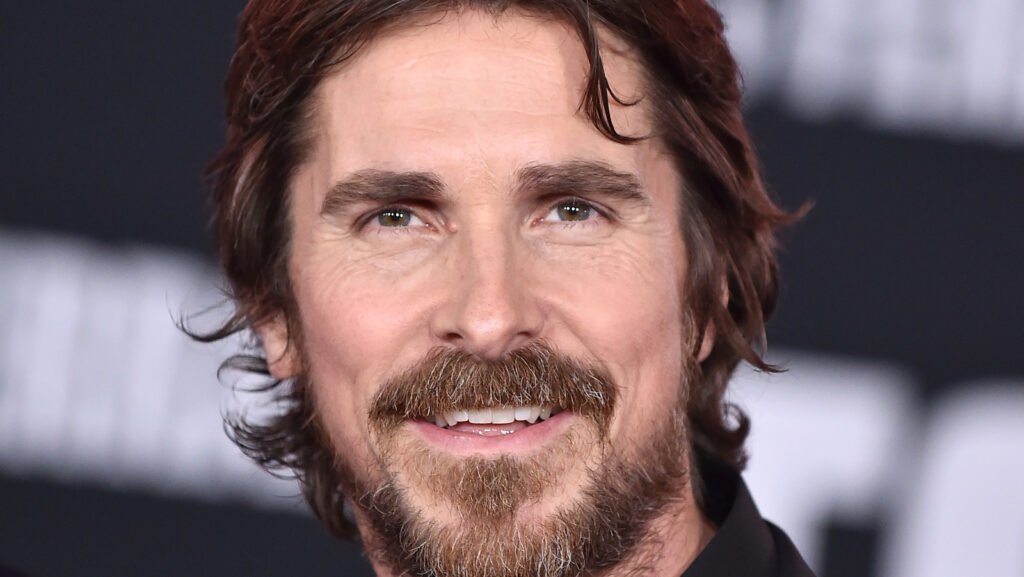 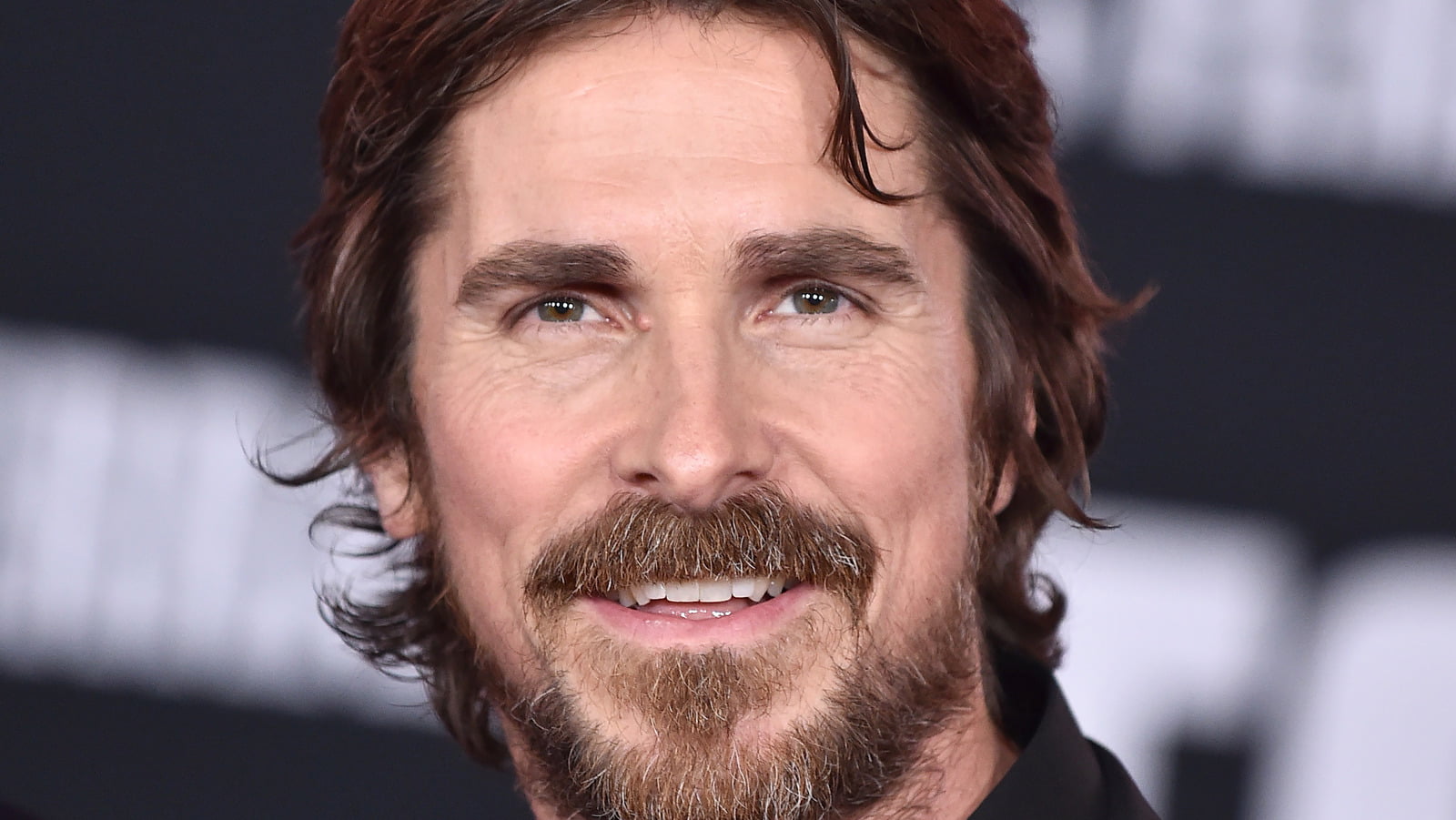 Boasting an incredible array of songs written by the great Alan Menken and J.A.C. Redford, and starring Christian Bale, Bill Pullman, and legendary actors Ann-Margret and Robert Duvall, the handsome production made all the right moves, but, sadly, failed to ignite the box office. The Kenny Ortega-directed pic went on to gross just $2.8 million against a $15 million budget, making it one of the bigger bombs of Disney’s ’90s live-action era.

What went wrong? For starters, at 121 minutes, “Newsies” is far too long, particularly considering its story — centered around the Newsboys’ Strike of 1899 — and characters aren’t that engaging. And while the songs are great, the overarching style of the film doesn’t translate as well to the big screen as it does to the stage, which is probably why the Broadway musical has garnered considerably more acclaim.

Years later, reviews have been more kind to “Newsies,” with its story about the power of the press resonating more than ever with modern viewers. Though its sluggish pacing, stagey aesthetic, and clunky storytelling might be too much for audiences to overlook.