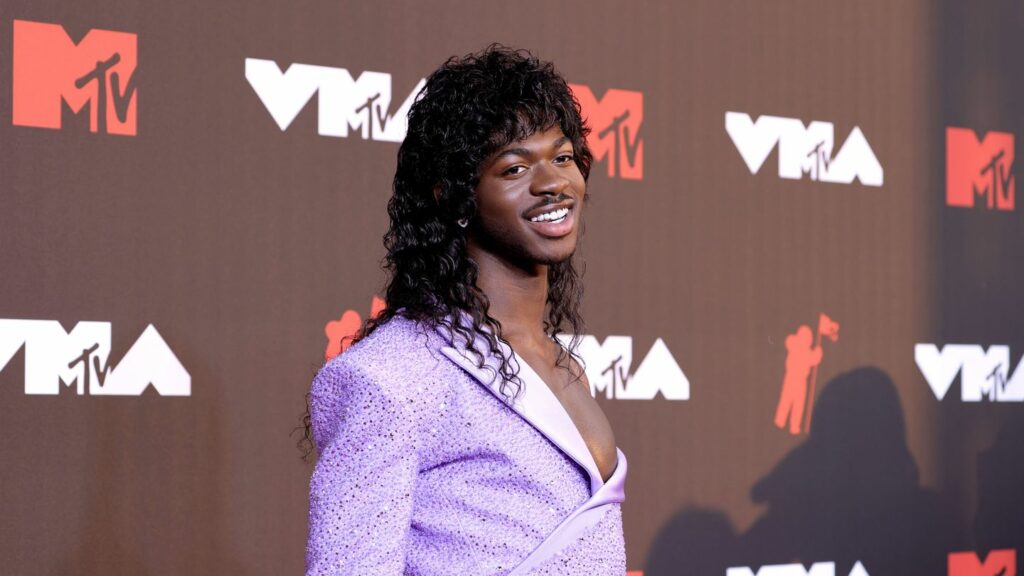 The MTV Video Music Awards are back, baby, airing live tonight (September 12) from Barclays Center in Brooklyn, which means the red carpet — and the big fits worn by the artists and celebrities who saunter down it — is also back, baby. Plenty of major fashion was flaunted in a video booth during last year’s largely remote ceremony, but there’s nothing quite like the feeling of surprise stirred by a well-executed entrance. And stars have had two years to revamp and recharge their wardrobes since Lil Nas X, Lizzo, Taylor Swift, and more sent sartorial shockwaves waves at 2019’s show, meaning music’s biggest lights are shining brighter than ever. These are our favorite looks from the 2021 VMAs.