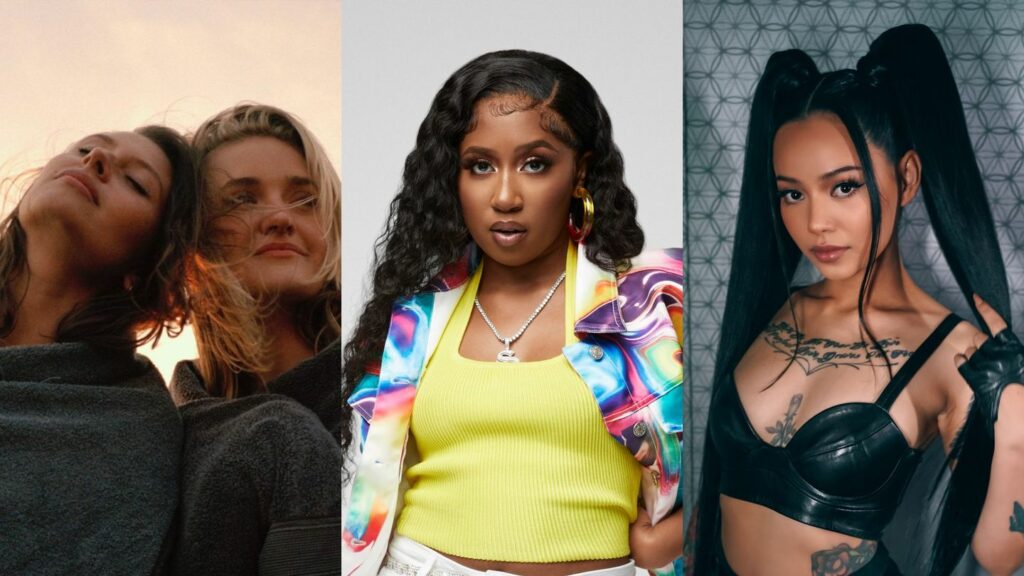 Before Doja Cat became the host of the 2021 MTV Video Music Awards, even before she received the coveted Best New Artist award at last year’s ceremony, she was a viral superstar on TikTok. And that formula has become canon for emerging artists today: Some of this year’s biggest and boldest hits — by Olivia Rodrigo, Lil Nas X, and many more — rocketed from the short-form video platform that’s defined the pandemic era.

That’s why, in the lead-up to the VMAs on Sunday, September 12, MTV is launching the first-ever Trending: VMAs award celebration to highlight the creators and artists bringing music and pop culture to the palm of our hands. Streaming live from the MTV TikTok account on September 10 at 5 p.m. ET, the first-of-its-kind show will honor the breakthrough songs, the greatest throwbacks, and the top-notch collaborations that broke digital ground and disrupted the For You page.

Hosted by TikTok star Quen Blackwell, the ceremony will feature exclusive performances and appearances from guest presenters like Denzel Dion, Boys World, Makayla Culpepper, and Justina Valentine. Check out the nominees below, and head to the MTV TikTok today and search “VMA” to vote for all your faves.

Masked Wolf: “Astronaut In The Ocean”

Mom It Was Never A Phase by @alltimelow x @yungricepatty

The VMAs will air live on Sunday, September 12, at 8 p.m. ET/PT on MTV. This year’s awards will debut a newly redesigned Moonperson statue from fine artist Kehinde Wiley. They will also honor the victims of the 9/11 attacks by collaborating with the nonprofit 9/11 Day on a series of events to promote awareness and positive action around the day’s 20th anniversary.