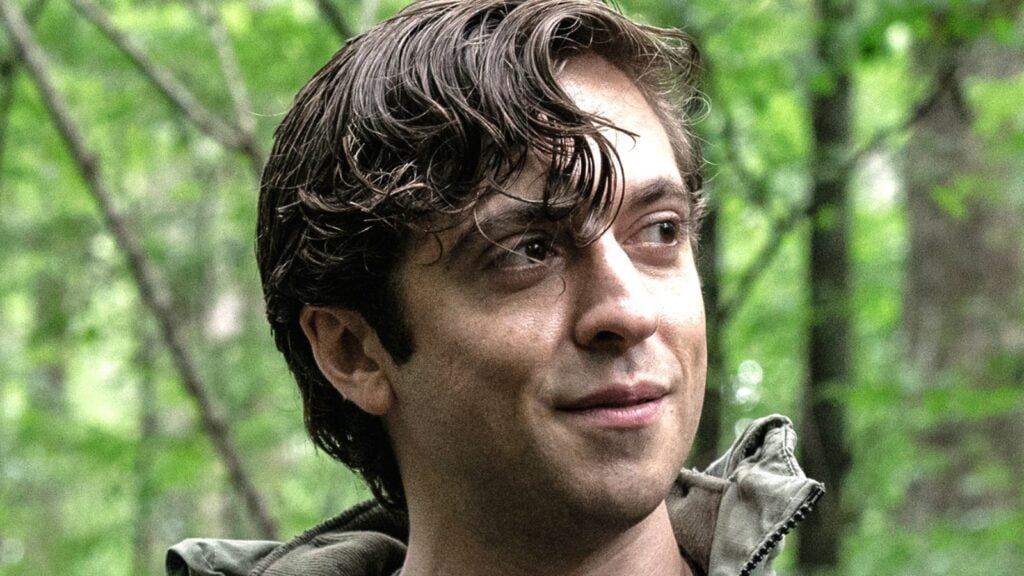 With a mother as successful as his — one that enjoyed a nice cushy life as a politician pre-apocalypse and currently presides over the ever-prosperous Commonwealth –, it should surprise no one that Sebastian Milton is a bit bratty. Even with the world in shambles, he has lived a comfortable existence, hardly having to scavenge for food or survive on his own.

“This is a family that already has such a legacy before the apocalypse, and then for Sebastian, growing up in this period post-apocalypse, [watching his mother] running one of the most powerful nation-states that we’ve ever seen in this era, those are some pretty big shoes to fill,” Rapp-Olsson said in an interview with TVInsider, letting fans know that they should cut Sebastian just a little slack from here on out.

As “The Walking Dead” rounds off its historic television run, viewers will get to spend a lot more time with Sebastian Milton. If Teo Rapp-Olsson’s comments are of any indication, maybe doing so won’t be so difficult after all.