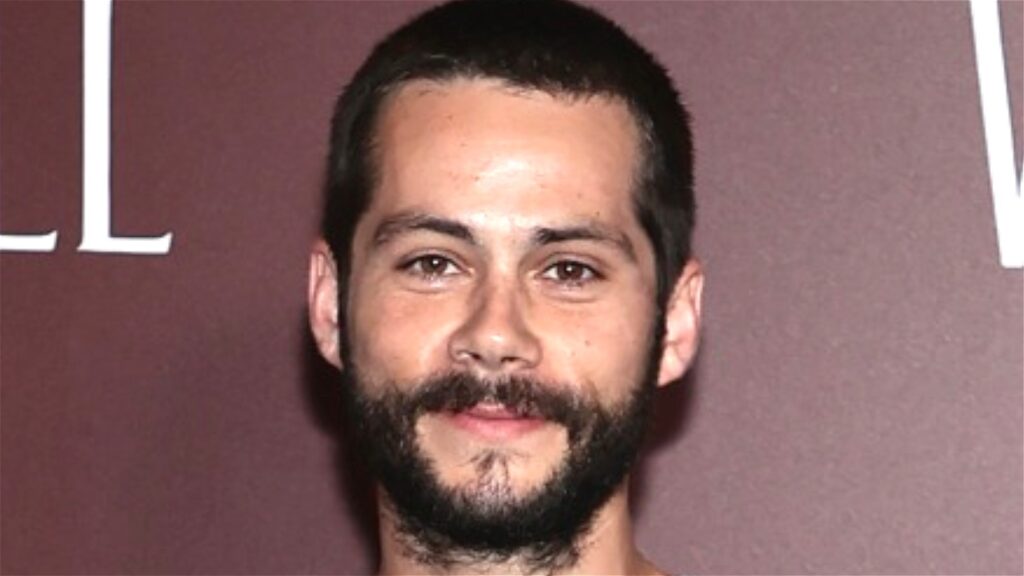 In a recent Instagram post from savagecomics, fans got a look at what Dylan O’Brien’s could look like in a Nightwing suit if he’s cast as the character. The art features O’Brien with Nightwing’s signature long hair, a blue mask, a relatively lightweight body armor, and the Nightwing symbol in blue across the chest and shoulders. The costume also features a blue pattern on the boots. From what we’ve seen in recent Batman costumes and the current Nightwing suit for Brenton Thwaites’ Dick Grayson, this probably isn’t too far off from what the costuming designers might create. However, based on Leslie Grace’s Batgirl suit, designers may draw more directly from the DC Rebirth uniforms given how distinctly similar Grace’s Batgirl suit is to Barbara Gordon’s in the DC Rebirth comics.

Therefore, the Nightwing costume may be incredibly simple and lightweight, especially since Dick is an acrobat — he needs lightweight material to assist his heightened agility when moving and flipping around Gotham or Bludhaven’s rooftops. If they were to draw directly from DC Rebirth, we would probably see something similar to the fan art, minus the yellow trim on the outside of the blue sections of the suit.

Only time will tell if O’Brien will actually appear as Dick Grayson’s Nightwing in “Batgirl” or any upcoming DCEU project, although with “The Flash” seemingly opening up DC’s own multiverse — anything is possible.