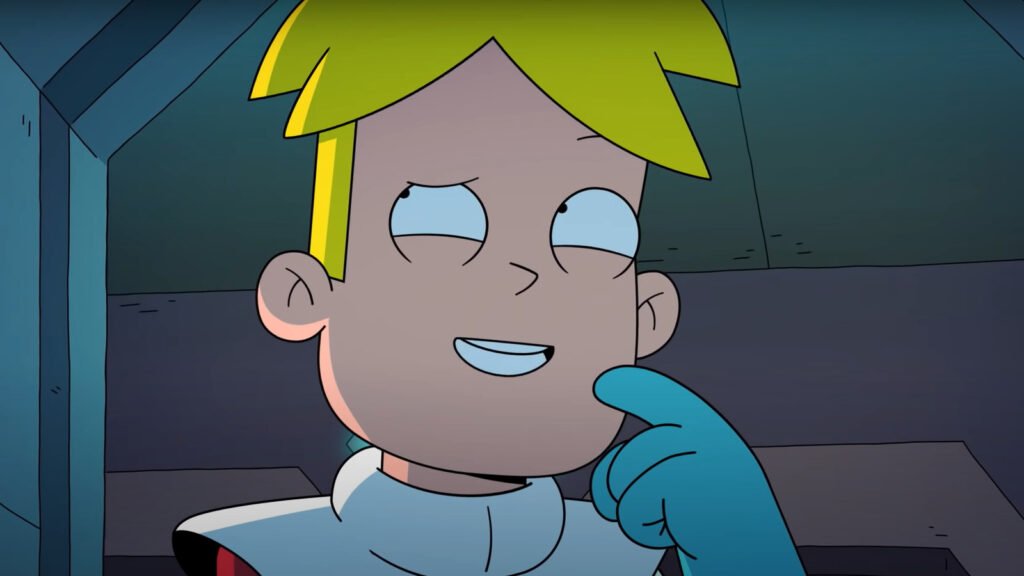 You know what they say: if you want something done right, do it yourself. Gary’s voice actor is actually none other than Olan Rogers, the series creator of “Final Space.” While this fact may not be all that surprising for some fans, what they may not know is that Gary is not even the only main character that Rogers voices. The creator also lent his voice to Gary’s sidekick, the adorable, planet-destroying green blob Mooncake.

Some viewers may feel that Rogers’s distinctive voice sounds rather familiar to them. The creator hasn’t appeared in a great deal of other major properties as of late, but his name may be nonetheless familiar to veterans of the YouTube creator space. From 2007 to 2015, Rogers co-hosted the sketch comedy channel BalloonShop, which has managed to amass over 200,000 subscribers. Rogers eventually transitioned over to his own solo channel, which has broken over 1 million subscribers and to which the comedian still sporadically uploads to.

Right now, it’s pretty uncertain if fans will see the cast of “Final Space” together again, but at least its creator still seems to be plenty active and looking toward the future. If fans find themselves missing Gary in the meantime, all they have to do is pop on one of Rogers’s YouTube videos, close their eyes, and hear just a smidge of their beloved intergalactic hero.