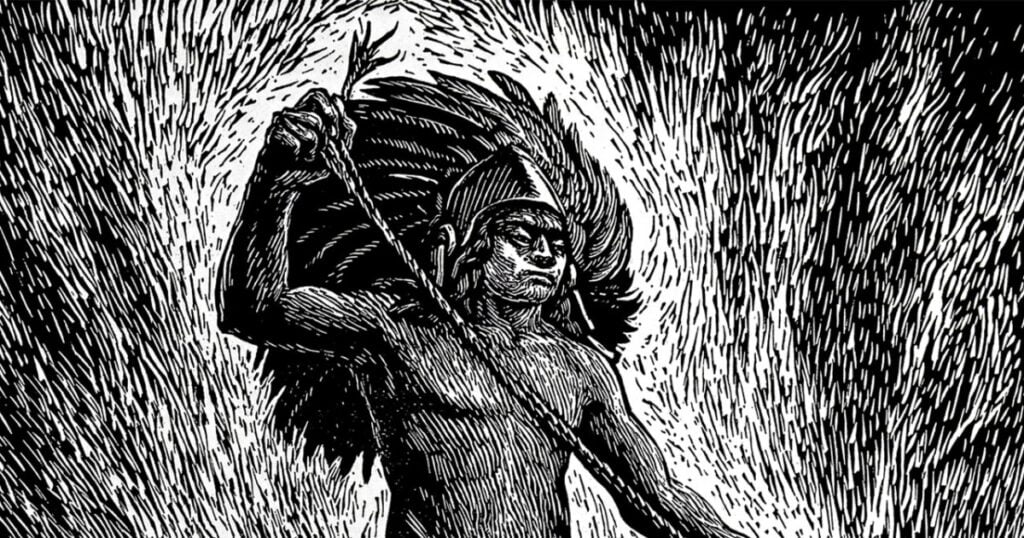 “On September 17, we’ll three exhibitions opening,” says Amber Amezquita, Mexic-Arte Museum’s registrar Associate. “We’ll have MX 21 – Resistance, Reaffirmation & Resilience; Los Pueblos Originarios – Honoring the Dead, which is a photography exhibition by Mary J. Andrade; and lastly we will have Nuestra and Comunidad/Our Community – Memory and Remembrance, which is going to be our community altar.”

Two of the exhibits opening this week will run through November 22; they’re two parts of Mexic-Arte’s annual Dia de los Muertos celebration. “Honoring the Dead and the Nuestra Comunidad are definitely tied [together], because all of Mary J. Andrade’s [work] is about Day of the Dead, and then the community altar ties into Day of the Dead, so that’s why it’ll end right after November 22,” Amezquita says. “So this will be Mexic-Arte’s 30th annual Day of the Dead. Traditionally, we have public community altars every year. This year we’re doing things a little differently – we’re inviting the community to come in and bring… maybe a 10×10 frame of a loved one that’s passed away. And we’ll… just have one area of space where everyone can honor their loved ones.”

The other exhibit opening on Friday will stay up a little longer – MX21 is scheduled to run through February 27 of next year. “MX21, it’s talking about 2021, which is the 500 year anniversary of the fall of Tenochtitlán, which was the last indigenous empire, which is now known as Mexico City,” Amezquita says. “Mexico will actually be having a lot of events for this pivotal year, and Mexic-Arte wants to participate in Mexico’s remembrance.”

Amezquita says that she and the museum are excited to open the MX21 exhibit. “Mexic-Arte’s really excited to have the community and the public have a better understanding of how this land’s history has been impacted and how it inspires all those that live here. Often, whenever we’re taught the history, it’s normally a story of oppression,” she says. “And we really want to focus on how this is a story of resilience, and how these people are persevering here. That’s why I’m really excited to see everyone’s take on the theme. And it is a lot of contemporary work.”