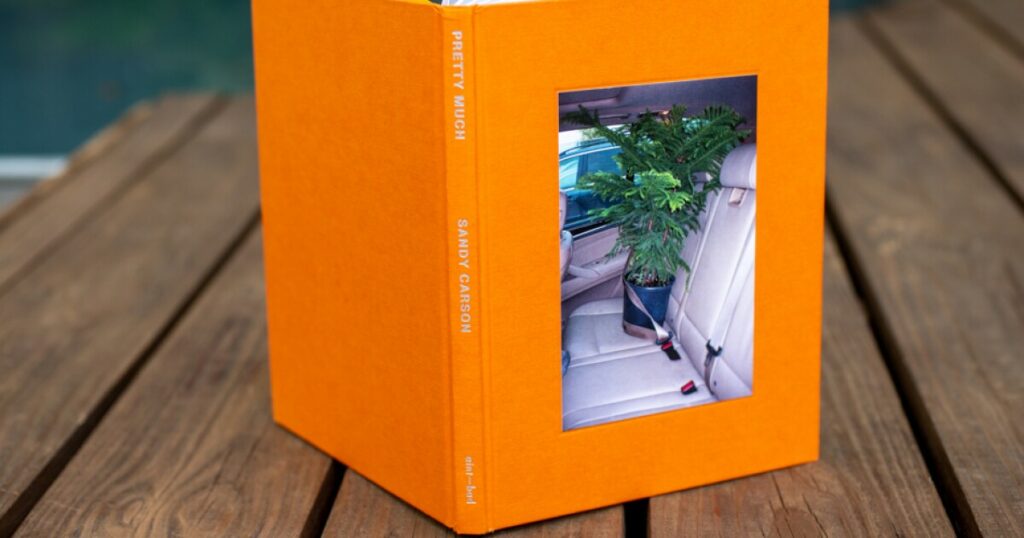 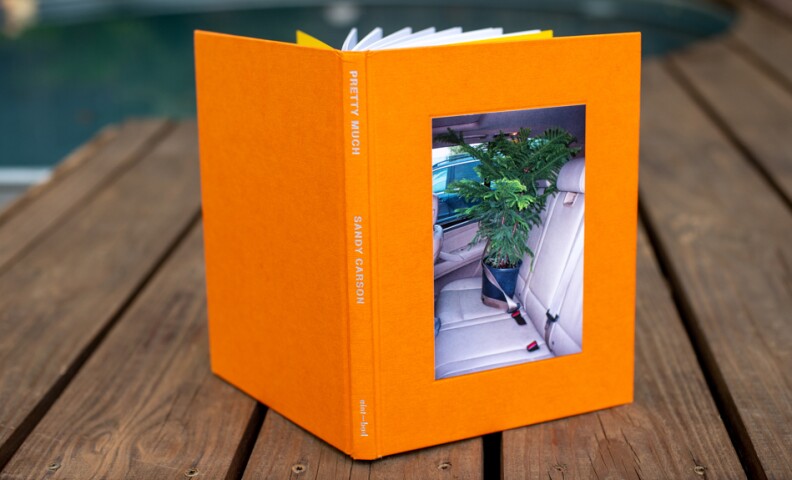 Scottish-born and Austin-based photographer Sandy Carson didn’t wake up on January 1, 2020 planning to document the year in a photo book. At the start of the year, he was taking pictures, as is normal for him, but not with a particular project in mind. “I mean, I’m always taking picture all the time,” he says. “It’s just what I do.”

By March of 2020, of course, everything was different and Carson realized that he’d already started what would become his next book of photos. “As time went on, you know, and the lockdown started, I knew there was a project happening here,” Carson says. “So I just kept going with it. And it made me… sort of antsy to go out and actually document my surroundings as they were changing before our very eyes, really. It was so unprecedented – we didn’t know how far it would go and I just thought ‘this is really a piece of history I have to document.’ And as the project went on it sort of shaped into a book organically.”

Carson’s 2020 photos, taken mostly around Austin but also in a couple of other Texas cities on his rare excursions out of town, eventually became the photo book Pretty Much. The book covers just that one calendar year, making it a much shorter project than his previous books, such as I’ve Always Been a Cowboy in My Heart and We Were There. “Usually my projects take up to a decade,” Carson says. “But this was [quicker]. I kind of shot like crazy throughout the whole year.” With a laugh, he adds that while the project took just a year, since that year was 2020, “it felt like two decades.”

In the early days of the lockdown, Carson went out to explore the city and capture photos of 2020 life. “It was really ghostly around Austin, as you know,” he says. “I just knew it would look apocalyptic. I went downtown and… Congress Avenue was just completely empty. Sixth Street was empty, and then everywhere got boarded up, which was really ghostly looking. I usually go out and the streets are busy, [and I’m] just shooting street stuff. And then it went to like completely empty to boarded up to, you know, big protests. It was just weird to see the city go through this change that, you know, is kind of still going on.”

Pretty Much gave Carson a much-needed creative project during a trying year. “It was just the craziest year I’ve ever witnessed,” he says. “And through a lens, as well. It was just really difficult, you know?” That familiar camera lens, though, was something of a comfort, Carson notes. “It kind of connected me more, I think. That’s kind of my way in to, like, understanding what’s going on.”

The title Pretty Much came to Carson as he was reviewing the year’s worth of photos and selecting the images that would go into the book. “I was just looking at the images, and I was like, ‘this just pretty much sums it up for me,’” he says. “These images are pretty much everything I saw [in 2020.]”

Carson says that while he was documenting an unusual and difficult year, he didn’t end up with book full of depressing photos. “You know, it’s not all really doom and gloom in the book,” he says with a laugh. “I’ve tried to offer some humor. There’s a bit of dark humor in there, as usual. The sort of Scottish approach to it.”

‘Pretty Much’ is available on Sandy Carson’s website and at BookPeople.