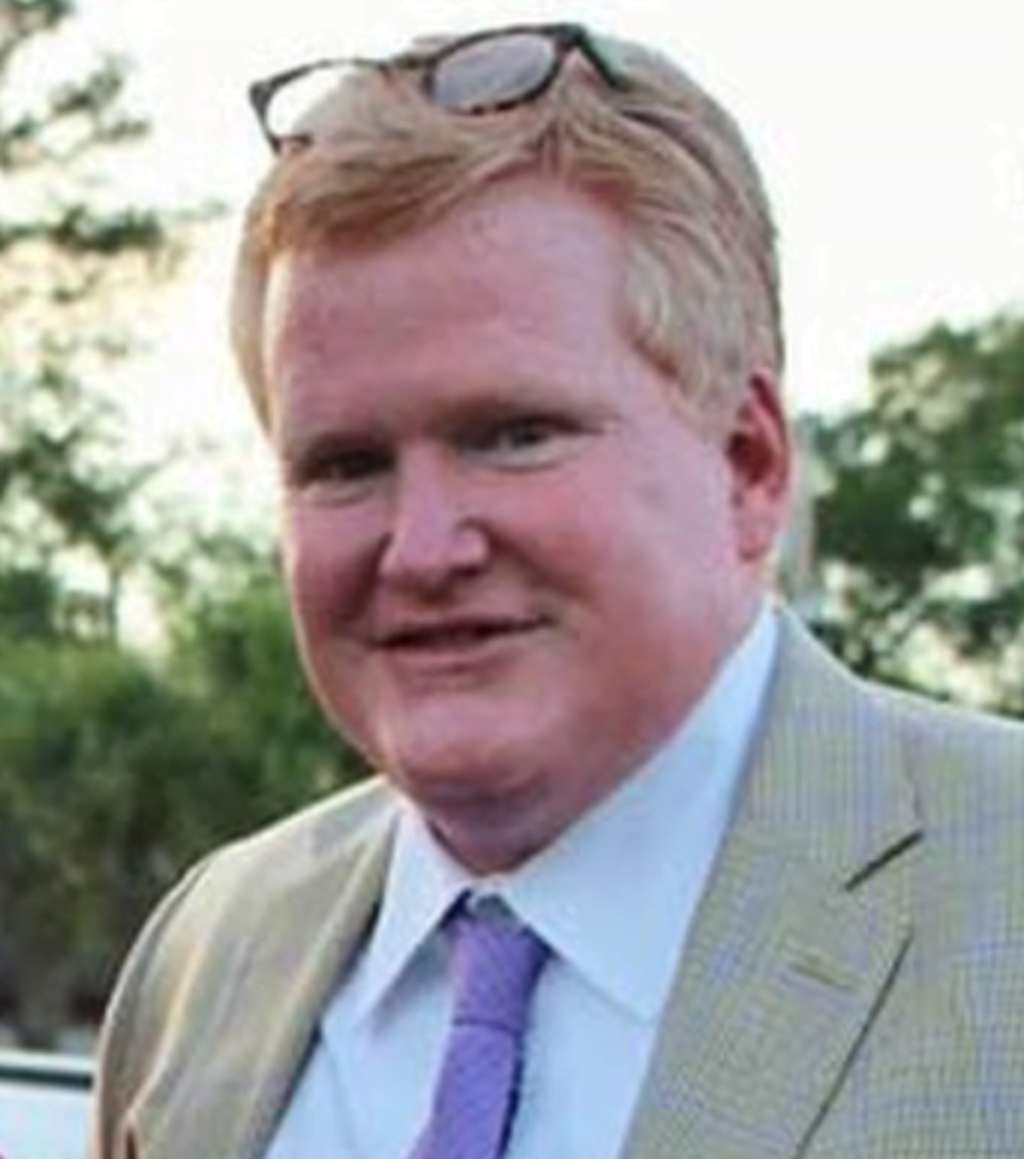 Alex Murdaugh, the South Carolina attorney accused of arranging his own death amid a bizarre series of shootings, has turned himself in to the authorities, police say.

Meanwhile, the lawyer’s accused shooter-for-hire, Curtis Edward Smith, appeared in court on Thursday morning, where a Hampton County judge set his bond at $55,000. According to WCSC, Mr Smith has been charged with assisted suicide, insurance fraud, assault and battery, and other charges.

Mr Murdaugh’s wife, Maggie, and son, Paul, were shot dead in their home on 7 June. Those murders remain unsolved. On 4 September, Mr Murdaugh himself was shot in the head, but survived.

On Monday, Mr Murdaugh admitted to police that he had arranged for Mr Smith, a former client, to kill him so that his surviving son could inherit $10 million in life insurance money.

On Thursday morning, according to CNN, the formerly prominent attorney arrived at Hampton County Law Enforcement Center to turn himself in. He has been charged with conspiracy to commit insurance fraud, and is expected to appear in court later on Thursday.

Mr Murdaugh’s attorney, Richard Harpootlian, has told NBC News that the botched suicide attempt was unrelated to the murders of his wife and son, and his client remains in the dark about who carried them out.

Mr Harpootlian also said Mr Murdaugh has struggled with a decades-long addiction to drugs, and this played a role in bringing about his attempted suicide.

“For the last 20 years, there have been many people feeding his addiction to opioids. During that time, these individuals took advantage of his addiction and his ability to pay substantial funds for illegal drugs,” Mr Harpootlian said in a statement. “One of those individuals took advantage of his mental illness and agreed to take Alex’s life, by shooting him in the head.”

The surreal chain of events has rocked the community of Hampton County, where three generations of Murdaughs have served as solicitors. Mr Murdaugh’s father, grandfather and great-grandfather all held that office in the five counties comprising the Lowcountry area of South Carolina, and other family members were prominent civil attorneys in the region.