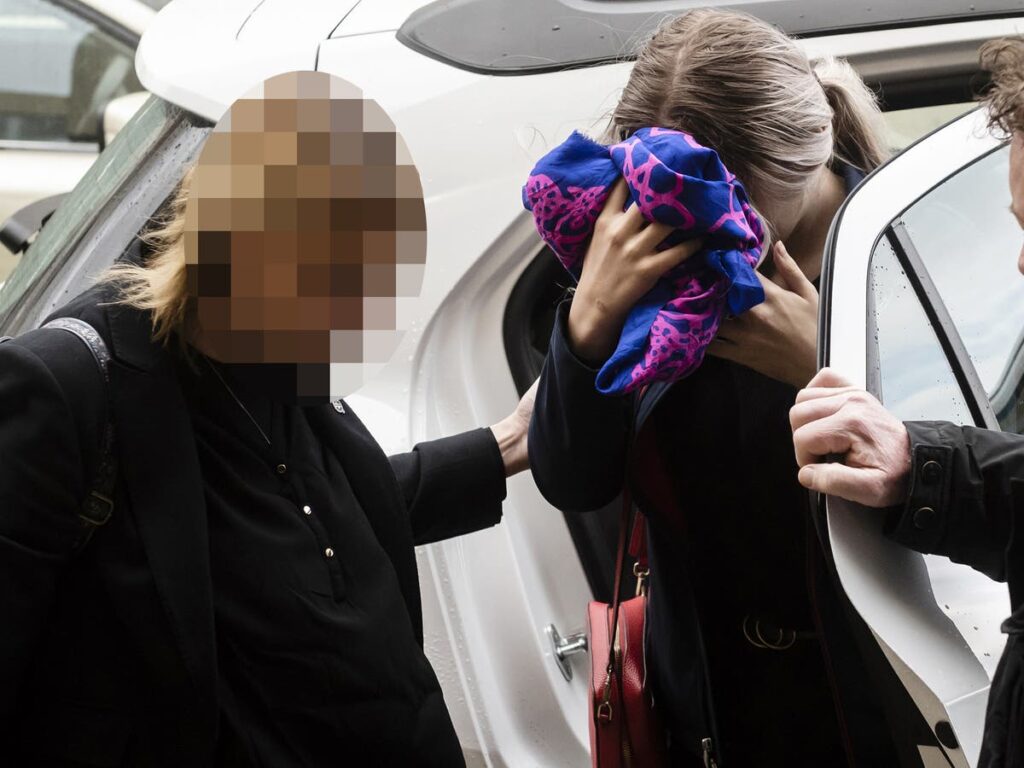 A British woman whose conviction over lying about being gang-raped in Cyprus has been quashed now wants a fresh investigation into her case, her lawyers say.

The 21-year-old university student from Derbyshire was forced to spend four-and-a-half weeks in a prison in the Cypriot capital of Nicosia during the summer of 2019 after alleging she was sexually assaulted by up to 12 young Israeli tourists in a hotel room in the party resort of Ayia Napa.

The woman, whose identity cannot revealed, was charged after signing a retraction statement 10 days later but has since maintained officers forced her to revoke the rape allegation.

She was given a suspended four-month jail term in 2020 by a Cypriot judge who found her guilty of public mischief after a trial at Famagusta district court in Paralimni.

Michael Pollak, a barrister supporting her, told The Independent she has been through “one of the worst imaginable times in her life”.

The British human rights lawyer and director of Justice Abroad, a legal aid group providing help to the teen’s family, added: “We want a proper investigation to take place. The Supreme Court’s judgement says the police and courts made mistakes.

“We hope it will be investigated properly like it should have been done in the first place. In short, they found the judge’s interpretation of the evidence was so bad they had to overturn his decision.”

The young woman’s team of English and Cypriot lawyers took her appeal to the supreme court in Nicosia in September, with her conviction being overturned on Monday.

The lawyer, who works at Church Court Chambers in London, added: “We are elated with the decision. We didn’t go in with a positive feeling. We were nervous before we went in. We are very pleased with the result. The court has backed us on almost every point.

“The family are very relieved. Now we want a different police force to take over and investigate it properly. She is at university – that is what she is concentrating on. She’s gone through a lot. It is so difficult for her. We are helping her to move forward.”

The complaint made by the woman was revoked days after she made it. She was then arrested and charged with public mischief and 12 Israeli men aged between 15 and 22, who had been detained for questioning, were allowed to walk free.

The young woman maintains she was forced by officers to sign a confession withdrawing the rape complaint, and that lead investigating officer, Sergeant Marios Christou, pressured her into saying she had lied and also threatened to have both her and her friends arrested.

She said that, after being in custody for more than six hours, she agreed to write a statement saying she had lied about the gang rape. The young woman was diagnosed with post-traumatic stress disorder after the ordeal.

The police in Cyprus and Sergeant Christou have vehemently denied all allegations of misconduct.

“It is a great relief we hear that the authorities in Cyprus have recognised the flaws in their legal process,” her family said in a statement.

“Whilst this decision doesn’t excuse the way she was treated by the police or the judge or those in authority, it does bring with it the hope that my daughter’s suffering will at least bring positive changes in the way that victims of crime are treated.

“Of course, if justice is to be done, an authority would need to pick up on the evidence that was gathered in Cyprus and do with it what should have happened at the outset.”