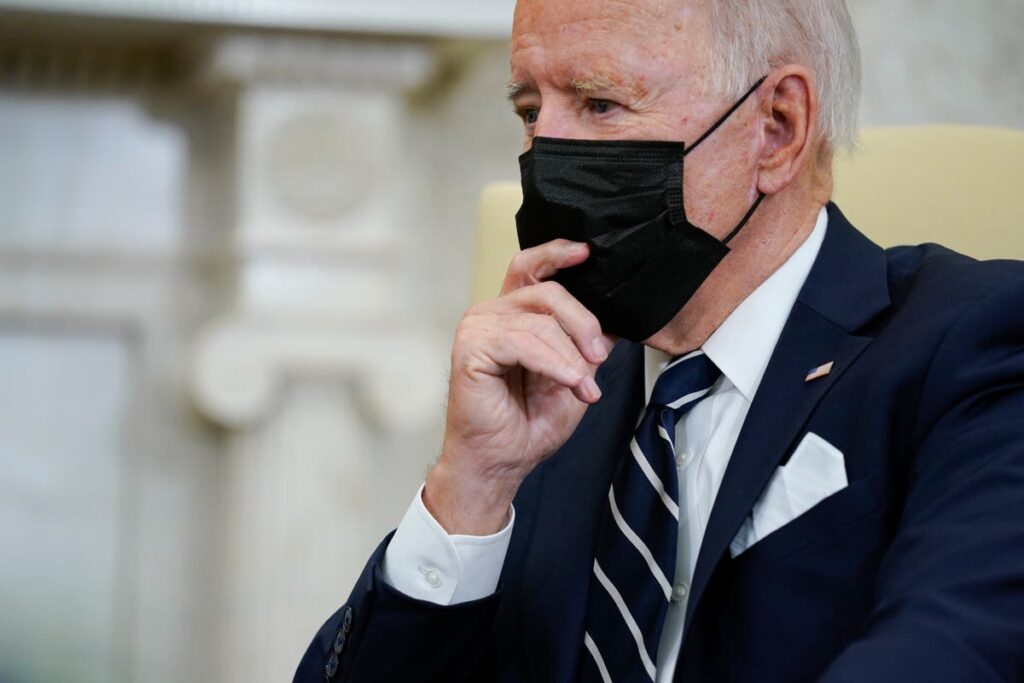 The White House has informed president Joe Biden that evacuation operations will continue to remain uninterrupted amid rocket attacks at the Hamid Karzai airport in Kabul on Monday.

As many as five rockets were fired at the Kabul airport as the US rushed to complete its withdrawal process from Afghanistan before the end of this month.

According to local media, the rockets were fired from a car in Kabul’s Khair Khana area aimed at the airport and hit parts of the capital. The attack came a day after the US said it carried out a drone strike in Kabul eliminating sleeper threats. The strike reportedly killed nine civilians, including six children.

The retaliatory strikes followed the bombing attacks at the Kabul airport carried out by the Isis-k — the eastern wing of the terror organisation Isis — on 26 August during which over 100 civilians, including 13 US troops were killed.