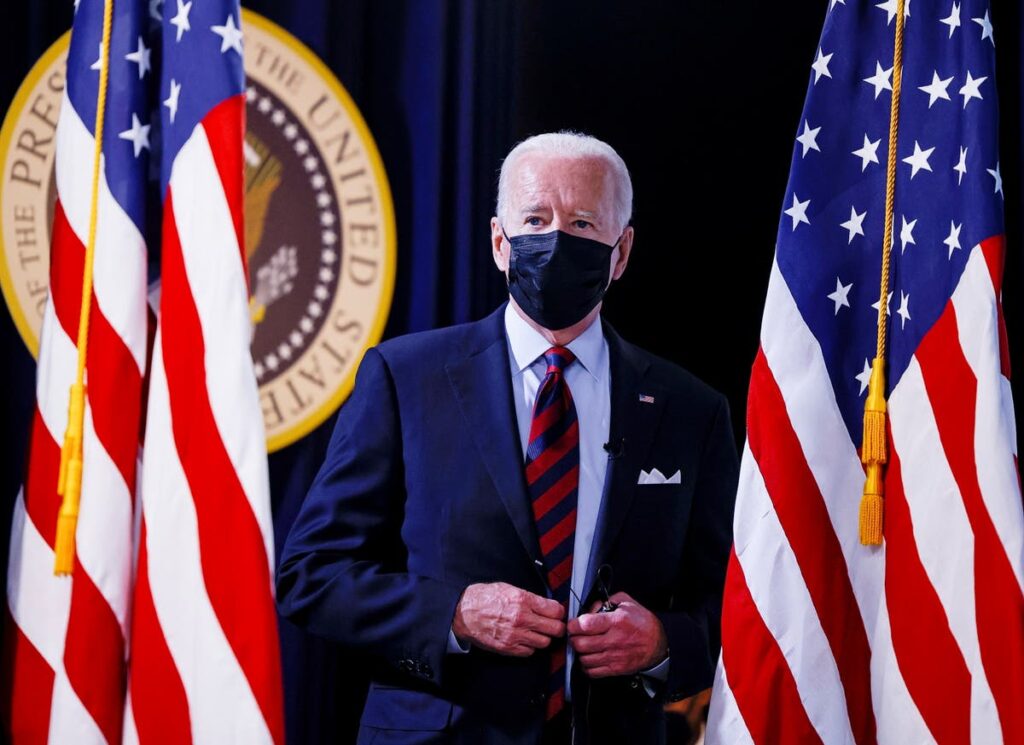 Fewer than 200 Americans left behind in Afghanistan, says Secretary of State

President Joe Biden will address the nation following the US withdrawal from a 20-year war in Afghanistan, after the last American troops departed from Kabul on Monday night.

The nation’s longest war – in which nearly 50,000 Afghan civilians, 2,500 US service members, and thousands of Afghan military, police and Taliban fighters were killed – “has ended,” the president said in a statement on 30 August.

His top military officials believed that “ending our military mission was the best way to protect the lives of our troops, and secure the prospects of civilian departures for those who want to leave Afghanistan in the weeks and months ahead,” he added.

At home, the president has approved federal disaster aid and dispatched emergency response in the wake of Hurricane Ida’s devastation across southeast Louisiana, where thousands of homes were damaged by the now-dissipated storm, leaving more than 1 million homes without power.

The president pledged the federal government to “stand with you and the people of the Gulf as long as it takes for you to recover,” he said on Monday.

Last US forces leave Afghanistan, bringing an end to a 20-year war launched in aftermath of September 11 attacks

It was a war overseen by four US presidents, fought by two generations of Americans, and at a cost of an estimated $2 trillion. It ended with the defeat of a superpower by an army of guerrilla fighters, and the collapse of a decades-long state-building project in a matter of days.

The Independent’s Richard Hall on the beginning of the end of the 20-year war:

National security adviser ‘committed’ to getting out remaining Americans

National Security Adviser Jake Sullivan told ABC’s Good Morning America on Tuesday that the US “will get out any person who wants to get out,” as an estimated 100 to 200 Americans remain in Afghanistan and want to leave, according to Secretary of State Antony Blinken.

“We continue our mission to get them out, it’s just that it has shifted from a military mission to a diplomatic mission,” Mr Sullivan said. “The small number that remain, we are committed to getting out and we will work through every available diplomatic means with the enormous leverage that we have and that the international community has to make that happen.”

Between 5,500 and 6,000 Americans were evacuated, while those who remain were contacted “repeatedly” to make their way to the airport or point of contact, he said.

The president will address the nation to affirm his commitment to withdrawing US troops from Afghanistan by a 31 August deadline.

He will deliver remarks at 2.45pm EST.

In a statement on Monday, he said: “I will address the American people on my decision not to extend our presence in Afghanistan beyond August 31. For now, I will report that it was the unanimous recommendation of the Joint Chiefs and of all of our commanders on the ground to end our airlift mission as planned. Their view was that ending our military mission was the best way to protect the lives of our troops, and secure the prospects of civilian departures for those who want to leave Afghanistan in the weeks and months ahead.”