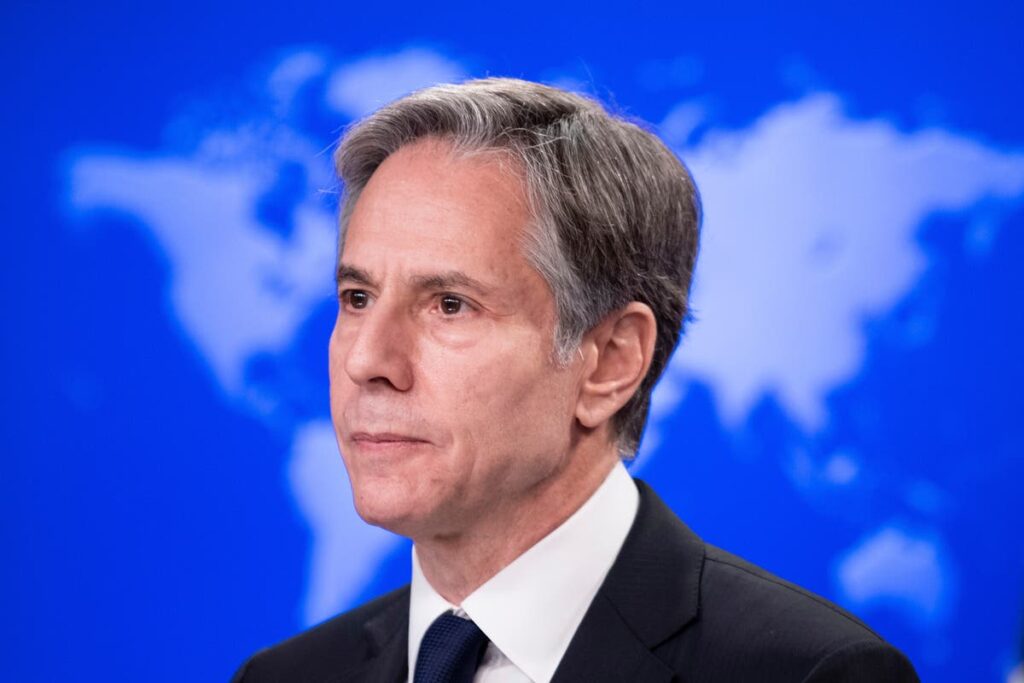 US Secretary of State Anthony Blinken lamented news reports of the 2-year-old daughter of an Afghan translator who was trampled to death on the way to the airport in Kabul.

The New York Times reported that the girl, who was a daughter of an Afghan interpreter who was trying to make her way to the airport, died after a crowd of people slammed the entire family to the ground.

“I’ve got two small kids of my own,” he said. “Reading that story and others like it were like getting punched in the gut.”

Mr Blinken said the State Department recognises that the lives of many people, including US citizens and children, hang in the balance.

The White House said it would end military operations in Afghanistan on 31 August, but Mr Blinken confirmed efforts to evacuate people would continue beyoind this date.

“Let me be crystal clear about this: There is no deadline on our work to help any remaining American citizens who decide they want to leave to do so along with the many Afghans who have stood by us over these many years and want to leave and have been unable to do so,” he said during a press conference on Wednesday.

“That effort will continue every day past August 31st,” he said.

White House Press Secretary Jen Psaki was asked about how this would continue without military presence.

“He didn’t go into detail for a reason because we are currently having those discussions through diplomatic channels,” she said. “But what he assured I think the public of and I can reiterate from here is that we are looking at a range of options for how we can continue to provide consular support and faciliate departures for those who wish to leave after August 31st.”