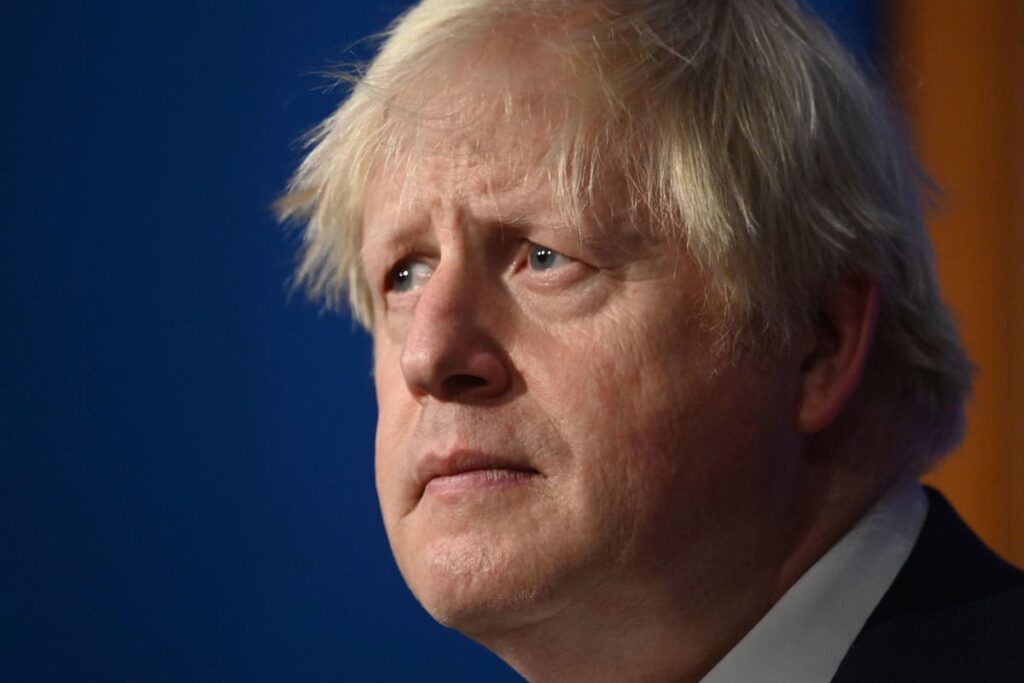 Boris Johnson will hold a call with Russian president Vladimir Putin in the coming days in a last-ditch bid to persuade Moscow to “step back” from an invasion of Ukraine.

The prime minister will also make a trip to the region in the coming days, The Independent understands, as he tries to ramp up a strategy of “deterrence” among western allies.

Mr Johnson is also expected to consider a series of options from the UK’s top military officials this weekend – including fresh troop deployments and further bolstering of Nato’s defences.

A Downing Street spokesperson said: “He will reiterate the need for Russia to step back and engage diplomatically when he speaks to President Putin this week.”

Downing Street added: “The prime minister is determined to accelerate diplomatic efforts and ramp-up deterrence to avoid bloodshed in Europe.”

Ukrainian president Volodymyr Zelenskyy said on Friday that he did not rule out a full-blown war with Russia, but accused the US and western media of fueling panic while there were “no tanks in the streets”.

Mr Putin said the west has not met Moscow’s main security demands in the crisis over the former Soviet state – but he said that it was ready to keep talking, offering some hope that an attack is not imminent.

The US, the UK and allies have not accepted any of Moscow’s demands, which include a call for Nato to promise it will never allow Ukraine to join its defensive alliance – categorically ruled out by the west.

It comes as Russia’s foreign minister claimed foreign secretary Liz Truss had “agreed a date” to visit Moscow for talks within the next two weeks, amid high tensions with the Kremlin over the threat to Ukraine.

Sergei Lavrov said on Friday that Ms Truss will visit in the next fortnight. “We have already agreed on the date – it’ll happen in the next two weeks” he said, according to Russian news agency Tass.

Earlier this week Ben Wallace, the defence secretary, admitted he is “not optimistic” that a Russian mobilisation into Ukraine can be stopped.

However, he confirmed on Thursday that he is due to meet his Russian counterpart Sergei Shoigu in Moscow soon to discuss the stand-off.

The Foreign and Commonwealth Office (FCO) is expected to set out plans to toughen the UK’s sanctions regime on Monday in a bid to target Russia’s financial interests.

Top US officials have expressed “dismay and frustration” at the UK government’s failure to take tough action against the flow of Russian money into London, The Times reported, citing diplomatic officials.

A report from a think-tank close to Joe Biden’s administration this week warned the US will have to take the lead in countering “Russian kleptocrats” because the UK cannot do so.

British officials are expected to attempt to apply further pressure on Russia at discussions at the United National security council in New York on Monday.