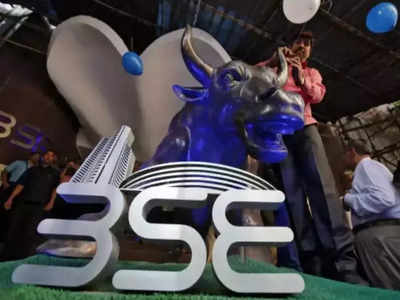 NEW DELHI: Leading bourse BSE on Thursday saw the market valuation of all its listed companies soaring to $3.54 trillion, with its CEO Ashish Chauhan saying it could perhaps be the fifth highest in the world.

Helped by a record rally in equities, the market capitalisation of BSE-listed companies reached its all-time peak of Rs 2,60,78,355.12 crore at close of trade on Thursday.
In a tweet, Chauhan said, “Market cap of listed companies on BSE at Rs 260.78 lakh crore, INR :USD exchange rate at Rs 73.51 per Dollar, India crossed market cap of $3.54 trillion today Sept 16,2021. Perhaps, the 5th highest market capitalization country in the world.”