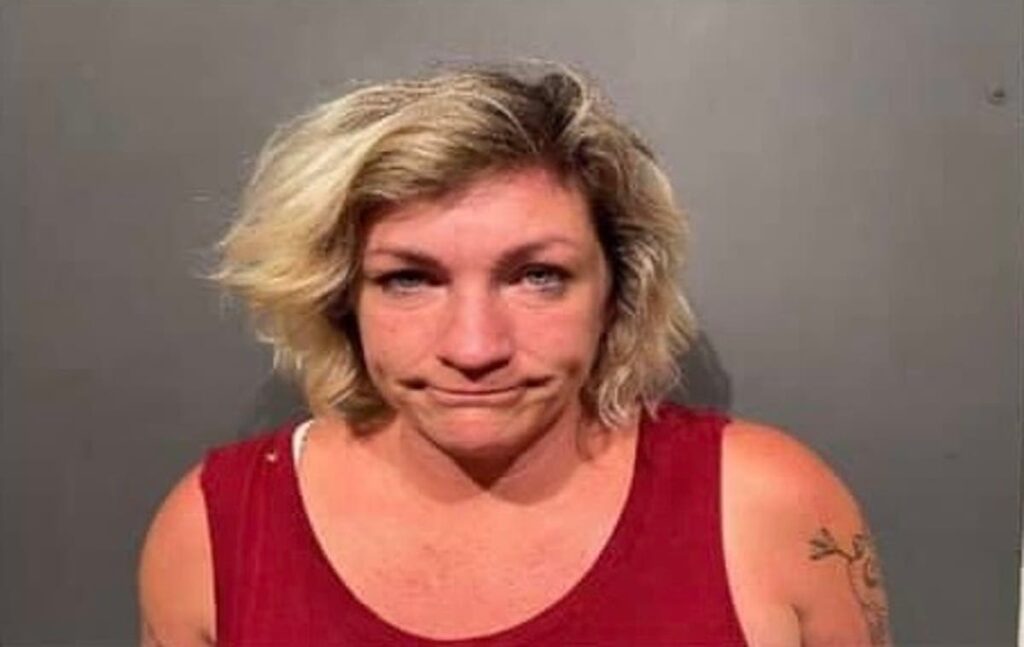 A California woman is facing multiple charges after dragging her 8-year-old 300 feet when the child grabbed her car’s door handle in an attempt to stop her from driving while allegedly intoxicated, officials said.

Erin Garcia, 44, was arrested after police found her hiding in the bushes in the wake of the Thursday night incident in Placentia.

“Garcia’s 8-year-old child was concerned about her driving due to her intoxication level and followed Garcia out to her vehicle,” the police report states.

“The child grabbed the passenger’s door handle and told Garcia to stop. Garcia looked at the child and proceeded to drive away dragging the child alongside the vehicle for approximately 300 feet.”

According to the report, both a male bystander and the child’s grandmother – Garcia’s mother – attempted to intervene.

The driver initially stopped but then “proceeded to drive away and the bystander was dragged by Garcia’s vehicle for a short distance” before the woman fled the scene.

The grandmother called police, who responded to find Garcia hiding behind bushes in the backyard – where she “resisted and kicked at officers”.

Her child had suffered injuries to her legs and feet, the report states.

The Laguna Niguel resident was booked into Orange County Jail on charges of assault with a deadly weapon, child endangerment and battery against a peace officer.