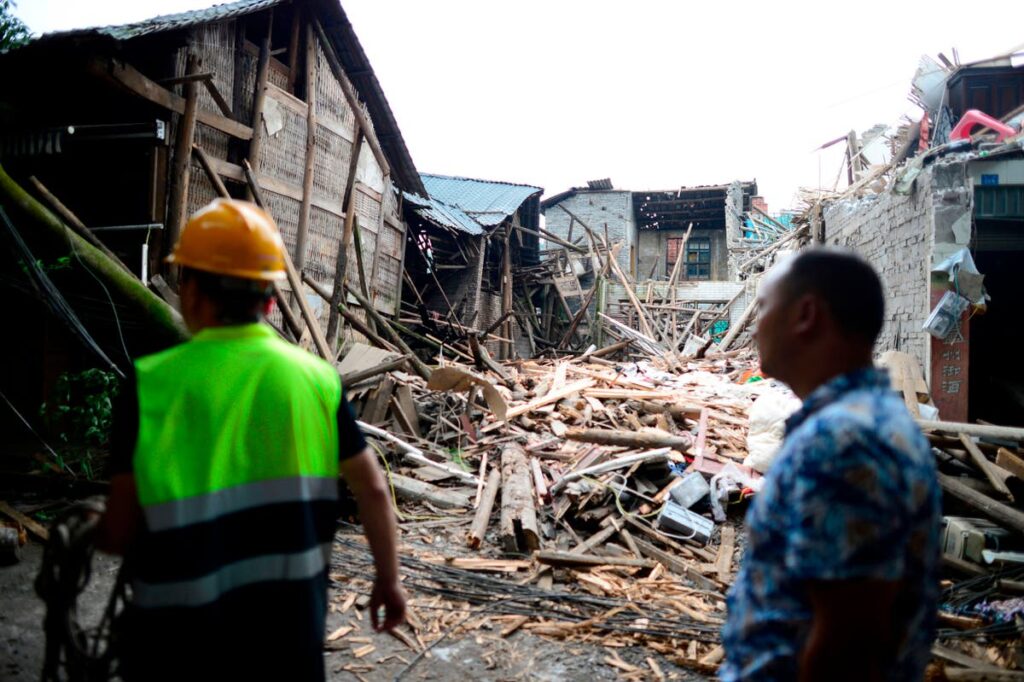 At least two people were killed and dozens were injured after an earthquake struck southwest China’s Sichuan province early on Thursday, according to state media reports.

The earthquake’s magnitude was recorded at 6.0, the report added. The tremors were reported at 4.33 am on Thursday morning in Luxian county at a depth of 10km (6 miles), Xinhua news agency reported.

The epicentre of the earthquake was located about 200km (120 miles) southeast of Chengdu, the provincial capital.

Preliminary reports showed 60 people have been injured, out of which 3 are seriously injured and at least 35 houses have crumbled in the affected region, state broadcaster CCTV reported.