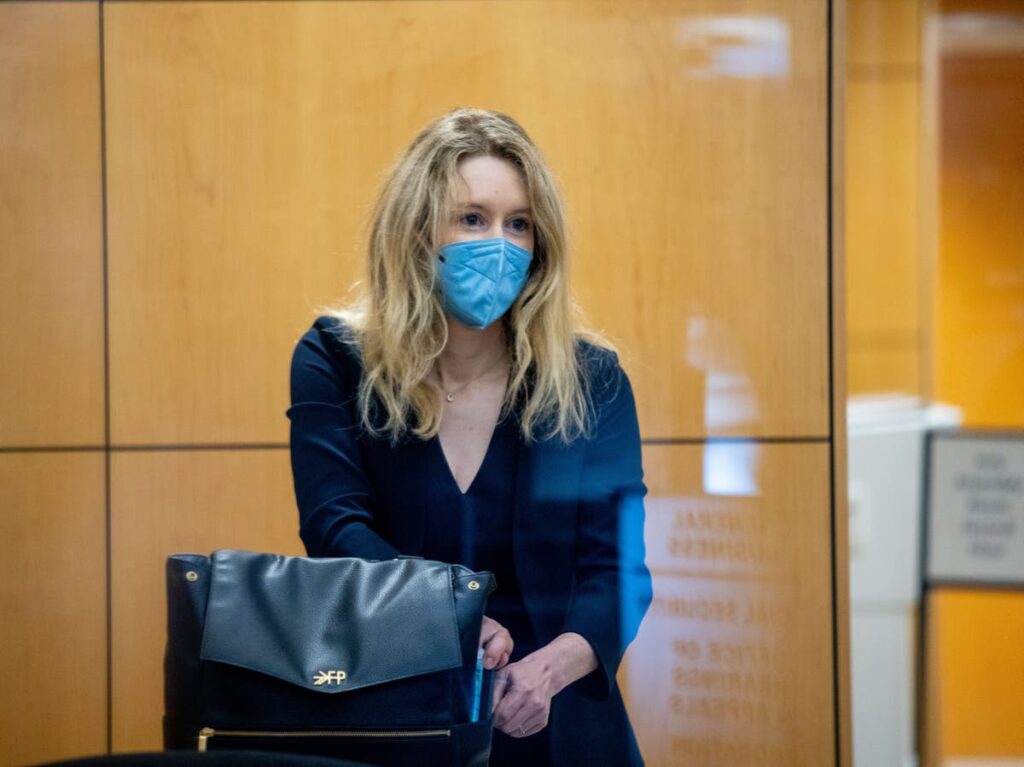 Related video: The Inventor: Out for Blood in Silicon Valley – trailer

The trial of Theranos founder and former CEO Elizabeth Holmes is set to begin with opening statements from the defence team prosecutors representing the US government.

The government will attempt to prove to the jury that it was the intent of Ms Holmes to mislead investors, patients, as well as doctors about what her blood-testing technology was capable of in order to get ahold of their money.

Ms Holmes, 37, who has pleaded not guilty, founded her company in 2003 at the age of 19 after dropping out of Stanford. The goal of Theranos was to radically change how blood testing is done. She now faces up to 20 years in prison if she is found guilty of the charges.

Court documents reveal that the defence team may argue that another Theranos executive, Ramesh “Sunny” Balwani, 56, who is also Ms Holmes’ ex-boyfriend, emotionally, sexually, and physically abused Ms Holmes. That meant that he was in control, not her, the defence may argue. Mr Balwani, who served as the president chief operating officer after joining Theranos in 2009, is facing his own trial early next year and has forcefully rejected the claims of abuse. He has also pleaded not guilty.

Theranos was at one point valued at $9bn as the company promised that their technology could test for diseases like cancer and diabetes by just taking a few drops of blood with a finger stick. Ms Holmes partnered up with retail giants such as Walgreens and Safeway and could be seen on the covers of magazines where she was described as the richest self-made woman.

But a 2015 Wall Street Journal investigation into the company was the beginning of the end for Theranos, which was dissolved in 2018. The trial of Ms Holmes, which has been delayed several times by the pandemic and her pregnancy, is expected to take around 13 weeks.

CNBC reports that Ms Holmes and her partner, William Evans, are staying in a home on the 74-acre property in the town of Woodside, one of the wealthiest locales in Silicon Valley.

Green Gables is one of the most expensive estates in the US and is currently listed for sale as “an architectural masterpiece in nature’s finest setting”.

There are several homes on the property as well as four pools — including a stadium-sized Roman-style pool — a tennis court, stunning landscaping, flower and vegetable gardens, and a private reservoir.

Built in 1911 by San Francisco banker Mortimer Fleishhacker as a summer home for his family, the estate has been passed on through the generations.

The main house is a 10,000 square foot, nine-bedroom arts-and-crafts-style mansion. Six other homes on the estate are more modest, and Ms Holmes is staying on one of those, a court clerk confirmed to CNBC.