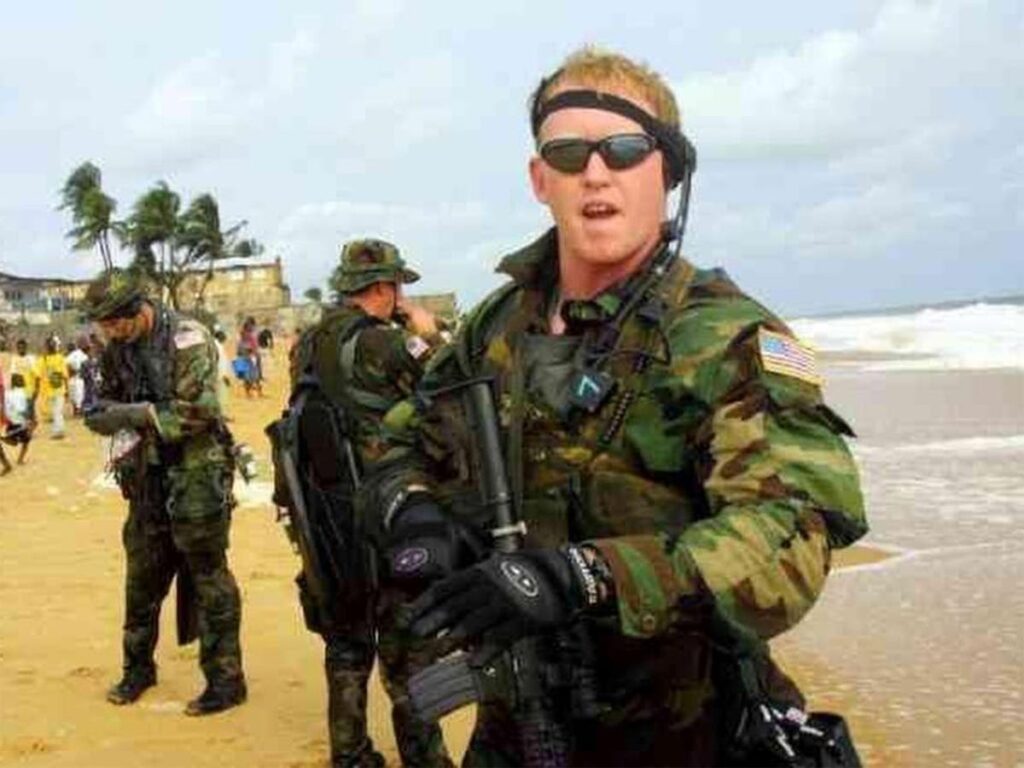 Former United States Navy SEAL Robert O’Neill has claimed he could rescue Americans trapped in Afghanistan by grabbing them and killing everyone else he saw.

Mr O’Neill, who was part of SEAL Team Six that killed Osama bin Ladan in 2011, told Fox News what his strategy would be if he was in command.

“Look, I don’t want to be in charge, but if I was – oh I want to get the Americans? Cool. Give me nine guys. I’m gonna walk through the streets and I’m gonna kill everyone I see, and I’m gonna grab the Americans.” said Mr O’Neill. “It is not difficult.”

Mr O’Neill’s previous claim that he was the sole individual to execute Bin Laden was disputed by members of his team. It was also highly controversial due to the Navy SEALs’ code of silence that prevents them from publicly taking credit for their actions.

His comments on Fox News appeared to bear little relation to reports of the realities on the ground in Afghanistan – while authorities are unsure exactly how many Americans still need evacuating from Afghanistan, the number is in the thousands.

“I don’t want to be in charge, but if I was … give me 9 guys, I’m gonna walk through the streets [in Afghanistan] and I’m gonna kill everyone I see, and I’m gonna grab the Americans. It is not difficult” — Rob O’Neill

This is the sort of commentary Fox News platforms. Yikes. pic.twitter.com/LwFrgxQ1XM

The Biden administration has also committed to helping tens of thousands of Afghan citizens who have been US allies in the two-decade fight against the Taliban leave the country.

On Friday, President Joe Biden told reporters: “There’s no one more important than bringing American citizens out, I acknowledge that. But they’re equally important, almost.”

The evacuation efforts from Kabul have been chaotic so far. Reports of Taliban fighters blocking passage to the Hamid Karzai International airport, and footage of crowds outside subjected to tear gas, crushes, beatings and gunfire, have shocked observers.

Adding to the profound urgency to get those at risk out, The New York Times reported on Thursday that a UN intelligence document warned the Taliban was, “intensifying a search for people they believe worked with US and NATO forces, including among the crowds of Afghans at Kabul’s airport.”