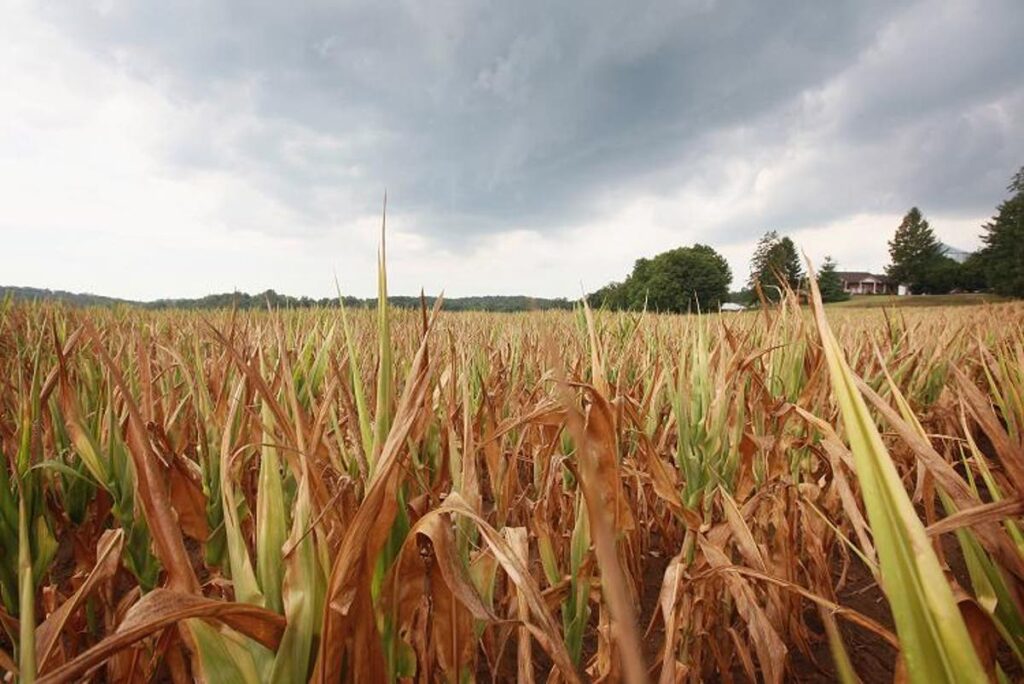 A homicide investigation has begun after four bodies were found in an SUV in Wisconsin, say authorities.

Dunn County Sheriff’s Office said that emergency services had received a call informing them about an incident in Sheridan, at roughly 2pm on 12 September, according to a statement.

When police officers arrived at the scene, four bodies were found in a black SUV parked in a cornfield next to a country road.

The vehicle has a Minnesota licence plate.

A man, whose identity was not made public, told News 18 that he had discovered the car during his time spent working in the cornfield, roughly 50 yards into the patch. After venturing nearer to the car, he said that he saw people he thought were dead.

Initially, Dunn County Sheriff informed the public to be cautious, reminding people to lock their doors and to be mindful of their environment.

However, in a later statement, they said that their investigation has led them to believe the victims had no involvement with the local area, saying there was little chance of danger to the community. However, Dunn County Sheriff’s Office is treating it as a homicide investigation. They also said potentially a second car was involved in the incident.

Law enforcement said they were collaborating with the Dunn County Medical Examiner’s Office, the Wisconsin Division of Criminal Investigation, the Wisconsin State Patrol and Wisconsin Department of Justice crime lab.

They are also appealing for anyone with information about an individual potentially looking for a ride on either late Saturday night or in the wee hours of Sunday.

Authorities said there was no further information at this time but may share more developments as the investigation carries on.

Dunn County Sheriff’s Office requested anyone with knowledge connect to the incident or if anyone local witnessed a black SUV with a Minnesota licence plate to contact them on 715-232-1348.