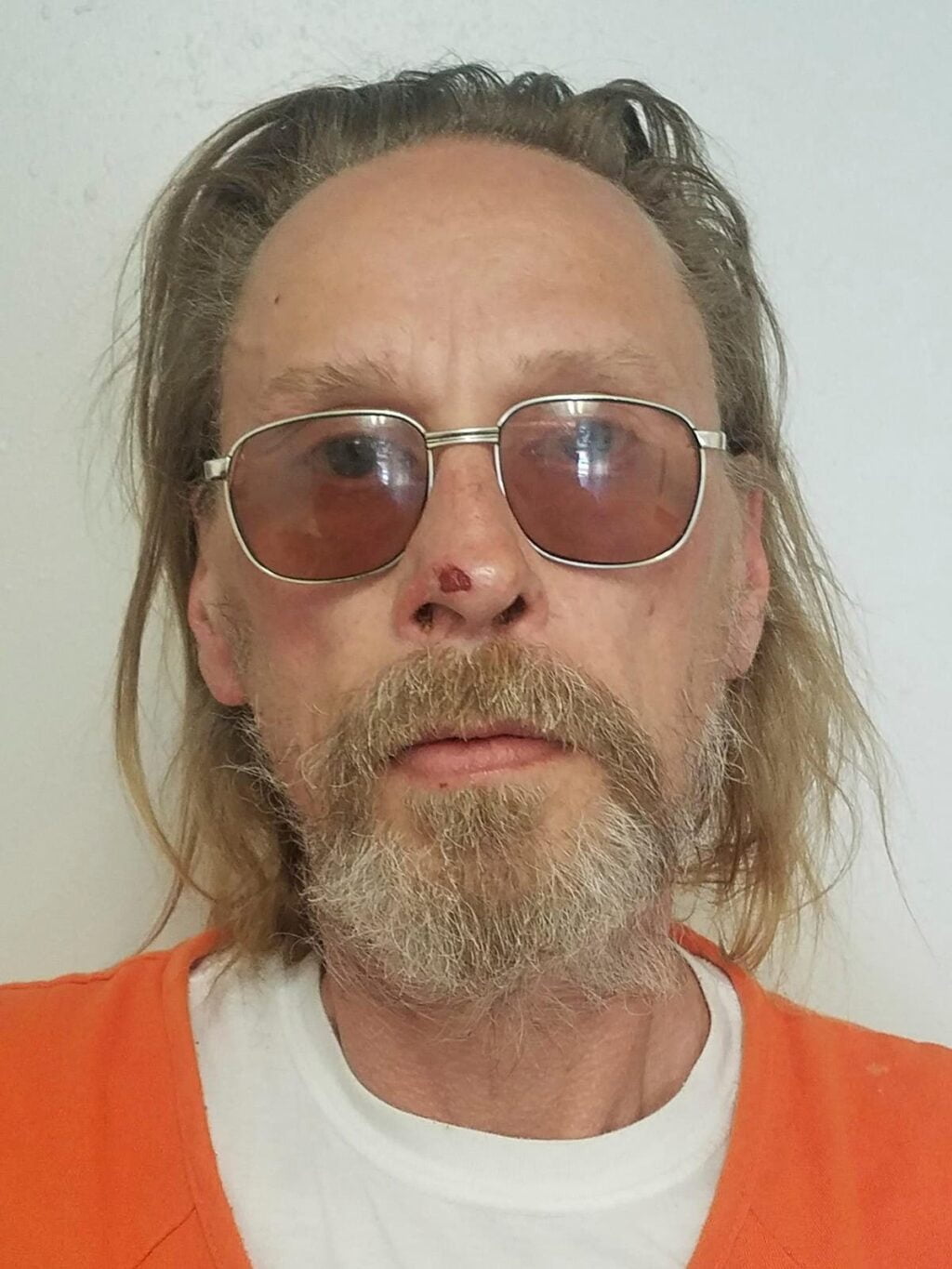 A Colorado judge on Wednesday allowed the forced medication of a mentally ill Danish man who allegedly started a wildfire that burnt down nearly 150 homes in 2018, lawyers said.

The order allowing forced medication for accused Jesper Joergenson for six months was issued on 31 August without any notice to the defence, according to attorney Jane Fisher-Byrialsen.

Mr Joergenson’s forcible medication has been contested by one of his lawyers in a separate proceeding in Pueblo.

The recommendation for forced medication of the accused was made by a psychiatrist last month in order to help him stand for a trial over three years later, according to a local report. He was diagnosed with delusional disorder after the Colorado wildfire incident.

Mr Joergenson’s lawyers have told the court that he refused to take any medication to treat his condition because his delusions make him believe he is well and does not require any medicinal help, a local report said.

Mr Joergenson allegedly admitted to the police that he started a fire on 27 June in 2018 while burning trash when he was living in a camper, despite a ban on open fires because of the dry conditions in the region, according to a local report and court documents. However, when he woke up from a nap, he saw a fire burning in a sage brush and he burned himself trying to put it out.

The wildfire gutted 149 houses in the region and burned more than 156 square miles east of Fort Garland, which is situated 205 miles south of Denver.

According to a judge who heard the case in January this year, evidence indicated that Mr Joergenson started the fire but not intentionally to cause damage.

Colorado Attorney General’s office said the notice ordering Mr Joergenson’s forced medication was sent to his other lawyer David Lipika, who said that he did not receive it.

The accused man was moved to the Colorado Mental Health Institute in Pueblo in June this year, where a psychiatrist recently recommended that he be forcibly medicated.