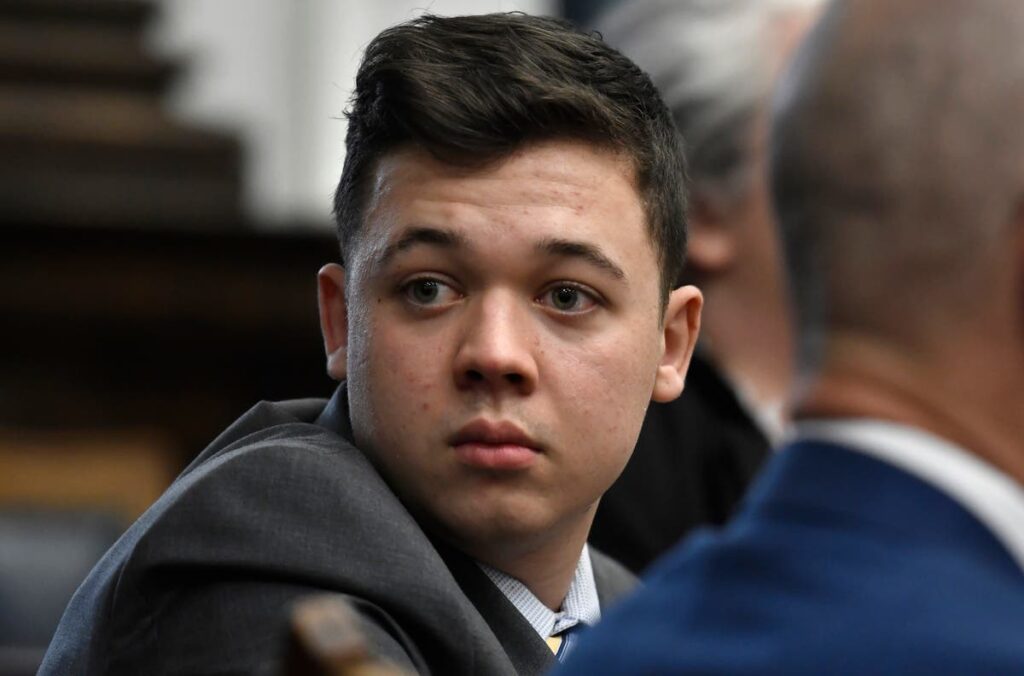 The gun Kyle Rittenhouse used to shoot dead two protesters and injure a third during a night of unrest in Kenosha is to be destroyed following a court ruling.

The 19-year-old had requested, in a motion filed earlier this month, that the AR-15 style rifle and the clothing he was wearing on the night of the shootings be returned to him so that they could be “properly destroyed”.

Mr Rittenhouse’s legal team and state prosecutors reached an agreement on Friday that the state will destroy the firearm, magazine and scope instead of returning it to the teenager.

Both parties will be given video footage of the rifle’s destruction – which is expected to take place in April – as proof. Mr Rittenhouse’s clothing and other items seized were returned to him earlier this week.

Kenosha County Judge Bruce Schroeder, who presided over Mr Rittenhouse’s high-profile trial back in November, approved the agreement at a court hearing on Friday. Mr Rittenhouse was not present in the courtroom for the hearing.

Mr Rittenhouse, who was 17 at the time, shot Joseph Rosenbaum, Anthony Huber and Gaige Grosskreutz on the night of 25 August 2020 in Kenosha, Wisconsin, after protests erupted in the city over the police shooting of Black man Jacob Blake.

Mr Rittenhouse was acquitted of all five charges including reckless homicide and intentional homicide in a case that divided the nation.

The rifle had been in the possession of authorities since 26 August 2020, when Mr Rittenhouse was arrested one day after the shootings.

Mr Rittenhouse’s attorney Mark Richards had filed a motion earlier this month requesting for prosecutors to return the rifle to the 19-year-old because he wishes to destroy it.

“Mr Rittenhouse wishes to have all his property released and returned to him,” the motion read.

“Mr Rittenhouse further wishes to ensure that the firearm in question is properly destroyed.”

The motion argued that the gun was bought for Mr Rittenhouse by his friend Dominick Black on the basis that it would become Mr Rittenhouse’s upon his 18th birthday.

Mr Rittenhouse was 17 at the time and so could not legally purchase a gun, while Mr Black was 18.

With Mr Rittenhouse now 19 years old, the gun is legally his, the documents read.

Black reached a plea deal with prosecutors in January admitting to two counts of contributing to the delinquency of a minor and he was given a $2,000 fine.

The motion also requested the return of other items seized by police officers following his arrest including: ammunition, a firearm sling, a 30-round capacity magazine, an iPhone with case, his cloth face mask, a $1 bill, a tan baseball cap with the American flag and a fishhook on the visor, and the clothes he was wearing on the night of the shooting.

Mr Rittenhouse’s spokesperson stated previously that the teenager wanted all of the items from that night to be destroyed so that they can’t be used to “celebrate” what happened.

On Friday, the judge also ruled over how Mr Rittenhouse’s bail money should be divided, deciding that actor Ricky Schroder receives $150,000 and the remainder be split between the FightBack Foundation and Mr Rittenhouse.

Mr Rittenhouse posted $2m bond on 23 November 2020 following a huge fundraising drive from supporters of the teenager, including $150,000 from Mr Schroder.

Bail money is usually returned to the person who posted it.

Mr Richards filed a motion on Thursday requesting that the money be divided between his law firm and the FightBack Foundation, which was set up by Mr Rittenhouse’s former attorneys Lin Wood and John Pierce to raise the funds.

Meanwhile, Mr Wood claimed the money should be returned in full to the foundation.

Mr Wood quit as the teenager’s attorney soon after while Mr Pierce was fired.