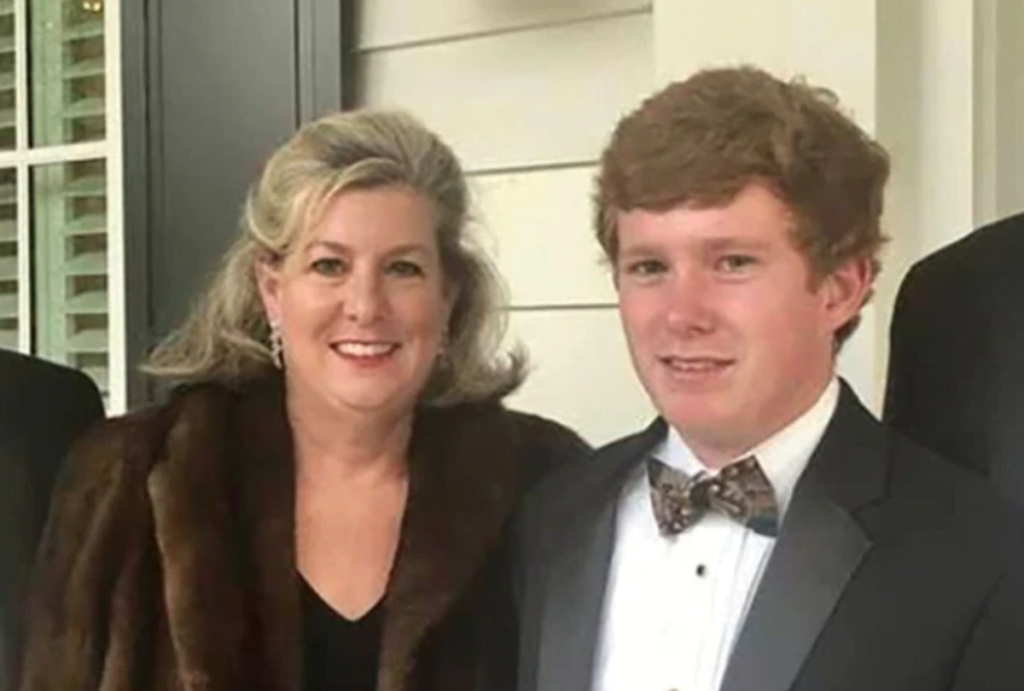 Just days after a bullet grazed his head and three months after he found his wife and son murdered at their home, a lawyer from a prominent legal family in South Carolina said he was resigning from his law firm and entering rehab.

Alex Murdaugh issued a statement on Monday which said he regretted the decisions he made, but did not give any details. He said this move will “rehabilitate” him and his relationships.

“The murders of my wife and son have caused an incredibly difficult time in my life. I have made a lot of decisions that I truly regret. I’m resigning from my law firm and entering rehab after a long battle that has been exacerbated by these murders,” Mr Murdaugh said in the statement.

“I am immensely sorry to everyone I’ve hurt, including my family, friends and colleagues. I ask for prayers as I rehabilitate myself and my relationships,” he added.

Mr Murdaugh was injured two days ago when he was shot at twice on Saturday afternoon after his car had a flat tire on the Salkehatchie Road in Hampton County in rural South Carolina.

Someone in a pickup truck that passed by him fired at Mr Murdaugh, a family attorney said, according to the Associated Press. The person then came back and shot at him again. Following this, he was able to called 911 and was taken to a hospital in Savannah, said investigators.

Mr Murdaugh’s family had issued a statement shortly the shooting and said Mr Murdaugh was expected to recover.

“The Murdaugh family has suffered through more than any one family could ever imagine. We expect Alex to recover and ask for your privacy while he recovers,” read the statement.

The Hampton County Sheriff requested the state’s law enforcement division to investigate the shooting, according to a local report.

State police is also probing the twin killings of Mr Murdaugh’s wife Maggie, 52 and son Paul, 22 that occurred in June this year. The two were shot several times and found outside the dog kennels at their house, officials said.

Mr Murdaugh, who was away checking on his mother and ailing father at that time, found their bodies after he came back home at night on 7 June.

Seeking leads and information, the South Carolina attorney announced a $100,000 (£72,260) reward for anyone who helps in the arrest and conviction of those involved in the deaths.

The Murdaughs have come from a long line of influential legal representatives. At least four generations of the family have served as the area’s top prosecutors, with some family members serving as prominent civil attorneys.

The attacks on the family have highlighted the involvement of Mr Murdaugh’s son in a February 2019 crash and a 2015 hit-and-run case. In February 2019, Paul was allegedly boating under the influence, causing the death of a 19-year-old woman.

The state police is looking into the crash to check if someone prevented police from charging him.

After the June killings, police also reopened a 2015 case of hit-and-run death of a 19-year-old man in Hampton County where Paul’s involvement was alleged by the victim’s mother.