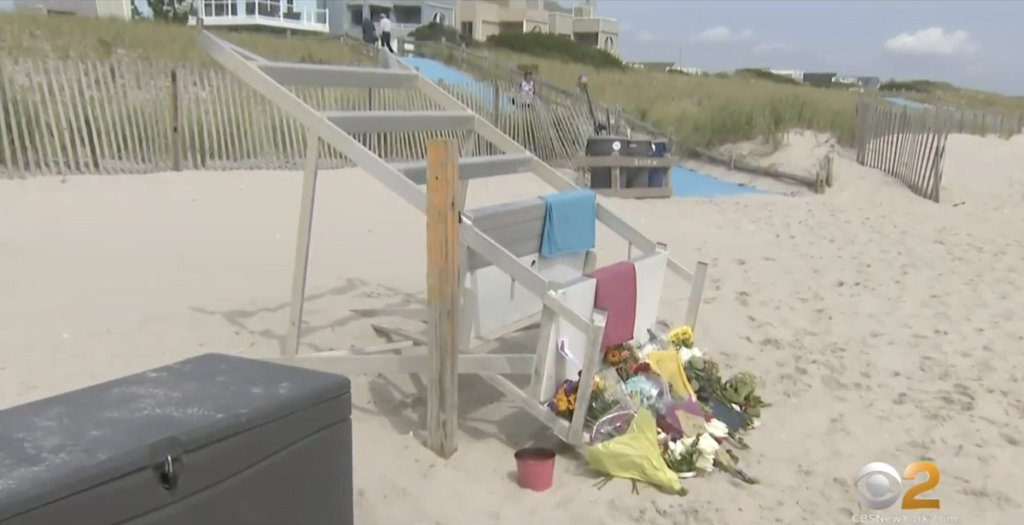 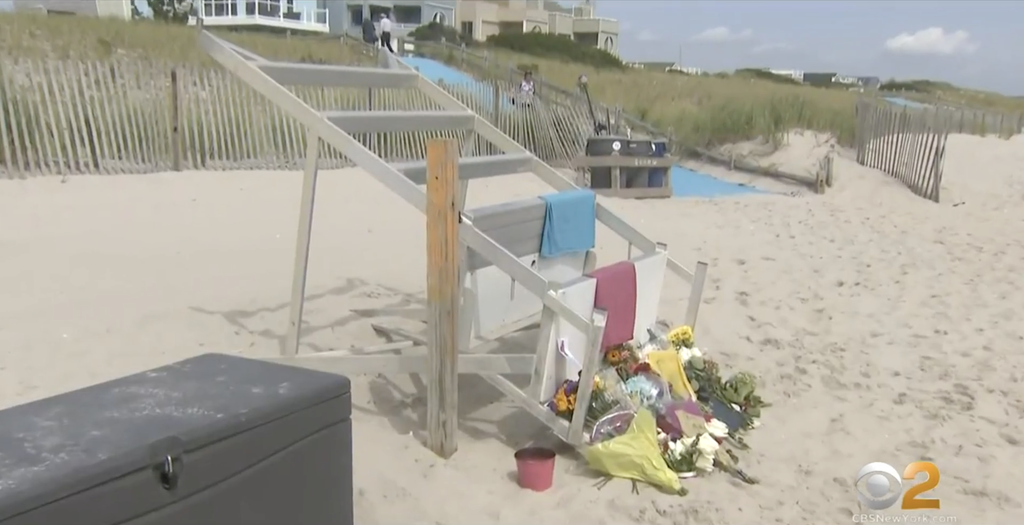 A lifeguard has died and at least seven others were injured after lightning struck a beach in New Jersey.

Keith Pinto, 19, was killed after being hit by lightning on White Sands Beach in South Seaside Park at roughly 4.35pm, according to a statement from the Berkeley Township Police Department.

Pinto is said to have died at the scene as at least seven others received medical attention at a local hospital. Four out of the seven people injured were also lifeguards. After Pinto’s death, the National Weather Service issued a warning telling people to avoid local beaches.

“This is a tragic and heartbreaking day for our town and the entire Jersey Shore,” Carmen Amato, the mayor of Berkeley Township, said in a statement.

“This young person was out there every day protecting the lives of others. Our lifeguard teams, like so many along the shore, develop special connections with our community throughout the summer, which makes this loss even greater.”

The statement also said that the water will be closed to beachgoers until 4 September, and that counselling will be given to the staff at the beach.

“He was just a nice kid,” Debbie Winogracki, the director of communications for Berkeley Township, told The New York Times. “He exuded those leadership qualities you want in a person.”

Pinto was about to become a sophomore at Ocean County Community College in Toms River. His sister Tina Pinto described him as “naturally funny, loving and caring” to CBS New York.

On 31 August, people had begun to leave tributes to Pinto, from bouquets of flowers to T-shirts, on the lifeguard stand. A candlelight vigil was held in his honour.

Those impacted by the lightning said the day began with clear skies and there was no sign of an incoming storm.

“It felt like a bomb. I felt this excruciating pain in my head,” Christine Gailey-Glenn told the Times about being hit.

According to Ms Gailey-Glenn, she fainted and after regaining conscious, she discovered that her son, sister and cousin had all also been hit. Other eyewitness compared it to explosives.

“It was almost like a bomb went off,” Vince Ruffolo told CBS New York. “Next thing you know, one of our colleagues sees this young man fall off the chair, off the lifeguard, and then there were people in the area trying to work on him.”

The state’s governor Phil Murphy paid his respects to Pinto and all those affected on Twitter.

“Our hearts are with the family and friends of the young lifeguard killed by today’s horrific lightning strike on the beach in Berkeley Township, and we pray for a full recovery for those injured,” he wrote.

Pinto was the second lifeguard death in New Jersey in August, after Norman Inferrea III, 16, died while out on a lifeboat on 20 August after a wave knocked him unconscious.

According to CDC data, New Jersey is in the top 10 states for deaths and injuries from lightning strikes. Pinto’s death was the state’s second in 2021; a 70 year-old man died in June, according to the National Weather Service.

However, a person’s chance of being struck by lightning stand at 1 in 500,000. Odds of being struck increase in the summer. At the beginning of last month, a 13 year old boy died and six others were injured by a lightning strike at beach in New York state.