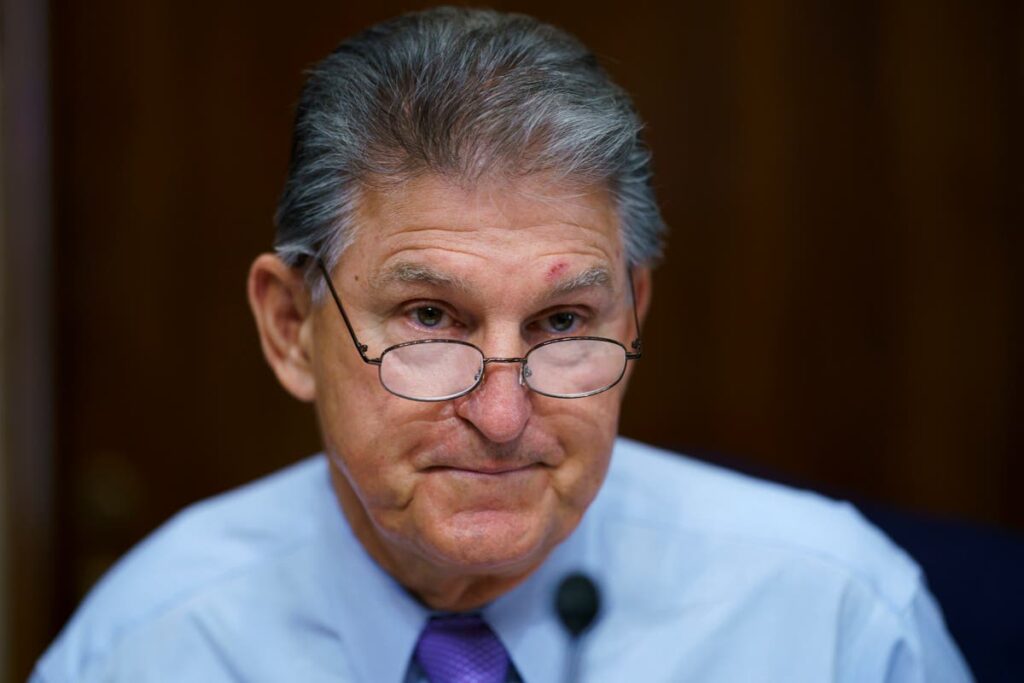 President Joe Biden planned meetings Wednesday with a pair of moderate Democratic senators whose objections to the size of a proposed, huge package of social and environment initiatives has thrown serious obstacles in its path.

Biden was scheduled to meet Wednesday morning with Sen. Kyrsten Sinema D-Ariz., and later with Sen. Joe Manchin D-W.Va. The legislation represents the heart of the president’s domestic agenda, and the stakes are high for Biden and his party for finding a pathway to push the measure through the closely divided Congress

Sinema and Manchin have said the $3.5 trillion, 10-year plan — a size backed by Biden and the party’s congressional leaders — is too large. Democrats will need every one of their votes in the 50-50 Senate to move a final package through that chamber, along with Vice President Kamala Harris’ tie-breaking vote, and can lose no more than three Democrats in the House.

The meetings were described by White House officials and another Democrat who would only discuss the private sessions on condition of anonymity because they weren’t authorized to speak publicly.

Manchin has been especially outspoken. He wrote an opinion essay in The Washington Post this month calling for Congress to “pause” its work on the legislation. He said on last Sunday’s television news shows that he could not support $3.5 trillion, and instead suggested a topline figure in the $1 trillion to $1.5 trillion range.

Progressives have said cutting the package to that range would be unacceptable. Many of them initially demanded a $6 trillion plan.

Manchin told senators at a closed-door lunch Tuesday that he saw nothing “urgent” in the emerging package, according to two Democrats familiar with the private meeting and granted anonymity to discuss it.

The senator reiterated his position that the only urgent spending was in the $1 trillion public works package that the Senate approved last month and is awaiting House passage.

The White House meetings come as the last of 13 House committees were pushing toward completing their work Wednesday on their individual sections of the overall bill.

Among those meeting was the Ways and Means Committee. Chairman Richard Neal, D-Mass., has proposed a revenue package that includes $2.1 trillion in higher taxes, mostly on the rich and corporations.

It also claims other savings from stronger IRS tax enforcement and lowering prices Medicare pays for pharmaceuticals; it also asserts that the legislation itself would spark economic growth.