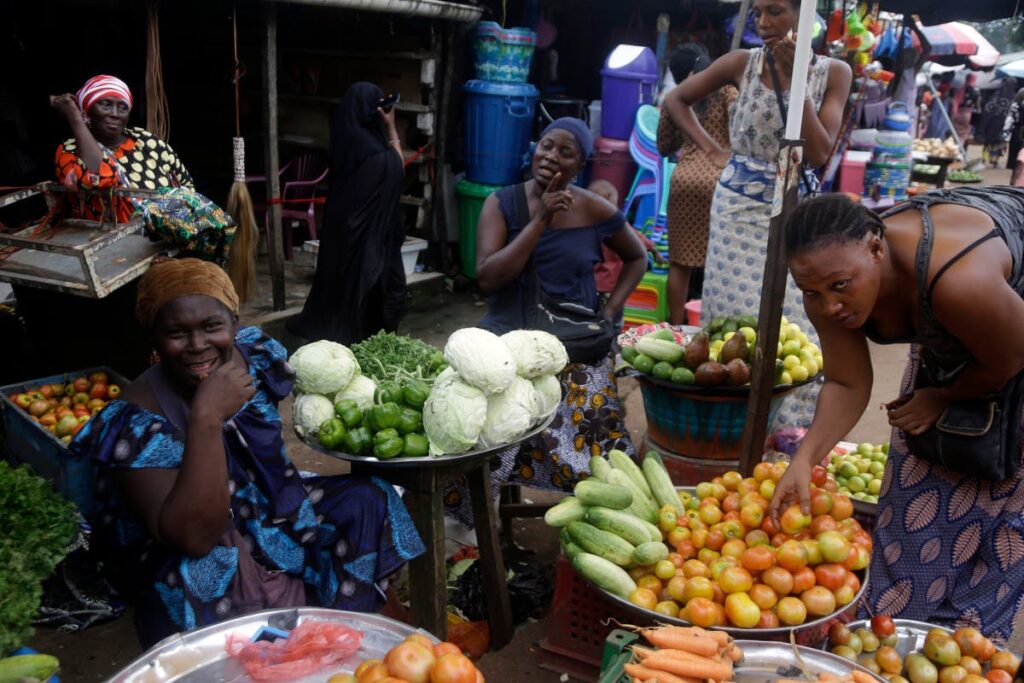 Guinea’s junta is expected to face more pressure Tuesday to set a timeframe for new elections as the military rulers open a four-day series of meetings about the West African nation’s future following the coup just over a week ago.

Concerns are growing about how quickly the junta led by Col. Mamady Doumbouya will give up power to a civilian-led transitional government as called for by regional mediators and the international community.

The coup has been cautiously welcomed by other longtime opponents of deposed President Alpha Conde including Guinea’s most prominent opposition figure, Cellou Dalein Diallo, who had lost to the ousted leader in the last three presidential elections.

Anger over Conde’s quest for a third term last year led to violent street demonstrations, and many in the capital, Conakry, have shown support for the military takeover. How long that lasts could depend on what deals are struck at this week’s meetings.

Among those taking part are leaders from Guinea’s mining industry, whom the junta leader has sought to reassure in a bid to prevent the destabilization of critical bauxite and gold exports that hold up the country’s economy.

On Tuesday, the junta kicks off talks by meeting with officials from Diallo’s party, the Union of Democratic Forces of Guinea, and other critics of Conde. Later it will welcome religious leaders to the People’s Palace, where earlier it summoned officials from the ousted government and demanded they hand over their passports and keys to government vehicles.

After wrapping up a visit to Conakry on Monday, the head of the U.N. Office for West Africa and the Sahel said he was placing “a lot of hope” on this week’s meetings.

“Because whatever the international community will say or do, the fate of Guinea is what the Guineans themselves will decide,” Annadif Khatir Mahamat Saleh said.

Diallo, the three-time presidential candidate, has made clear he’d like to run if new elections are organized. In an interview with The Associated Press on Sunday he called the ousted president a dictator who brought about his own demise because of his defiance of constitutional term limits.

The West African regional bloc known as ECOWAS already has threatened sanctions unless the junta releases the deposed president, as it did last year when a military coup took place in neighboring Mali

“I call on them not to sanction Guinea, but to accompany the new authorities in the rapid return to constitutional order within a reasonable timeframe through the organization of inclusive, free and transparent elections,” the longtime Guinean opposition leader told the AP.

After Mali’s August 2020 coup, ECOWAS imposed sanctions and proposed a one-year deadline for the political transition. Regional mediators later acquiesced to the junta leaders and accepted an 18-month timeframe that now appears in doubt as February 2022 approaches. After agreeing to a civilian transitional government following the coup, Col. Assimi Goita effectively staged another coup nine months later by firing the president and prime minister and later declaring himself president of the transition.

Both Guinea and Mali had gone years without military coups, leading some to think they might have become a thing of the past. Even if a deal is struck this week in Guinea, observers say the Mali situation underscores the fragility of such agreements with military juntas.

Some fear that if left unchecked, the coups in West Africa could encourage militaries elsewhere to stage takeovers of their own. Earlier this year, the military in Chad also seized power after longtime President Idriss Deby Itno was slain, putting his son Mahamat Idriss Deby in charge even though Chad’s constitution had called for power to be transferred to the National Assembly president.

Niagale Bagayoko, chair of the African Security Sector Network who focuses her research on West and Central Africa, said the threat extends beyond military coups to include presidents who try to change their country’s constitutions to remain in power.

“What it is at stake today is: Do we continue to support democratically elected authorities, and what does it mean to be democratically elected?” she said. “The problems that we do have in the sub-region, not only in countries where a coup happened, is that you have both unconstitutional civilian kinds of coups and military coups. And it’s difficult to fight against the latter when there’s not been really any condemnation for the former.”