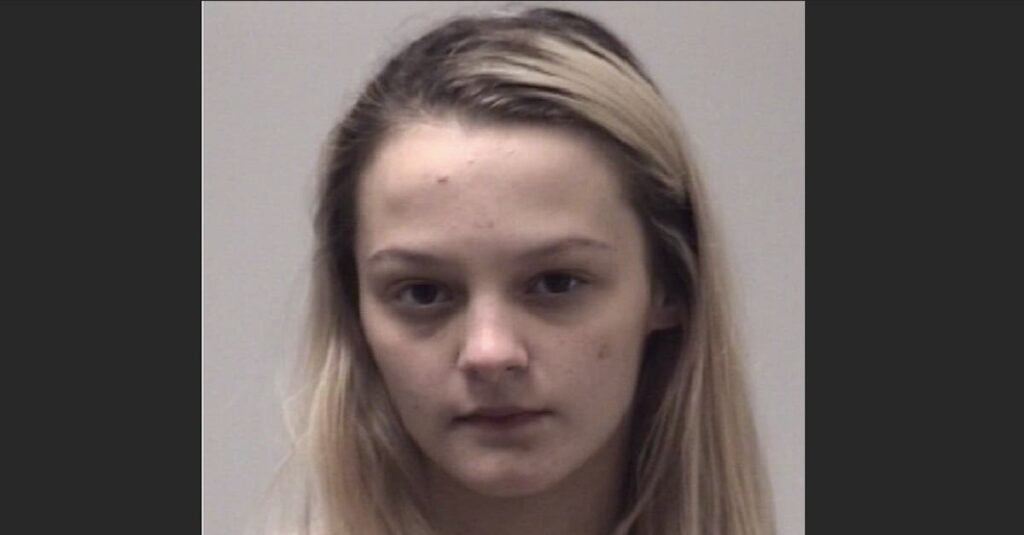 A teenage mother whose baby boy drowned while taking a bath with her is facing charges of murder and child cruelty.

Police say they believe Anslie Brantley, 19, from Georgia, had taken drugs and fallen asleep in the bathtub with her son. When she woke up, the 10-month-old was unresponsive. He was taken to hospital and pronounced dead later that day.

Ms Brantley was taken into custody on Friday and charged with second-degree felony murder and second-degree child cruelty over the death of the 10-month old.

A deputy from Coweta County Sheriff’s Office responded to a call about an unresponsive child in June. He said Ms Brantley’s mother, Kelli Gordon, 36, told him she tried to check on her daughter and the child several times “since she had been in the bathroom for some time,” but then “went back to watching TV.”

About 10 or 20 minutes later she heard screams from her daughter, who had found the baby not breathing. Ms Gordon told the deputy that she “saw how blue he was, and he was cold, real cold.”

The deputy reported that Ms Brantley was “sitting in a chair with only a towel wrapped around her crying,” and “not in a state where she was willing to speak” with him.

During the investigation, detectives said they discovered that Ms Brantley had taken drugs before she got into the bath with her son and fallen asleep. Officers found methamphetamine in the home, and charged Ms Gordon with possession of narcotics.

Ms Gordon’s five other children have reportedly been placed in the care of the Georgia Department of Family and Children’s Services.

Ms Brantley is being held in Coweta County Jail and was denied bond. Ms Gordon is also being detained on charges unrelated to the death or the drug charge.