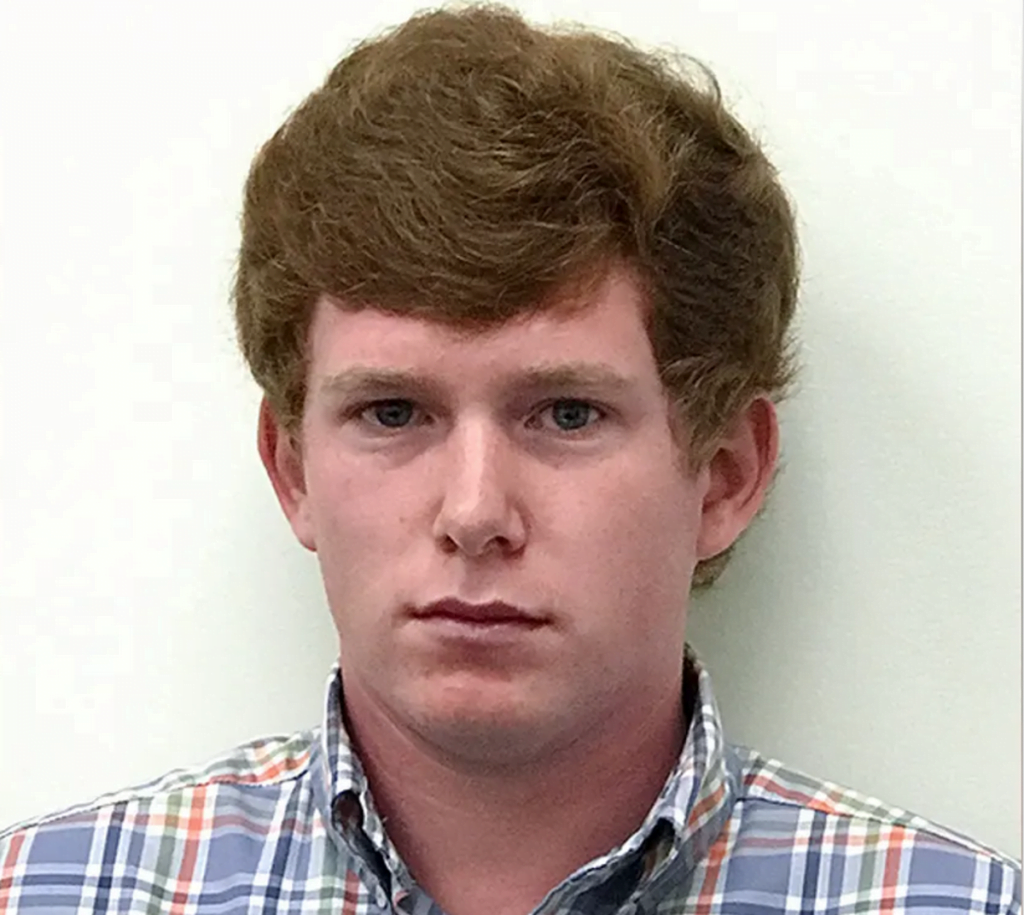 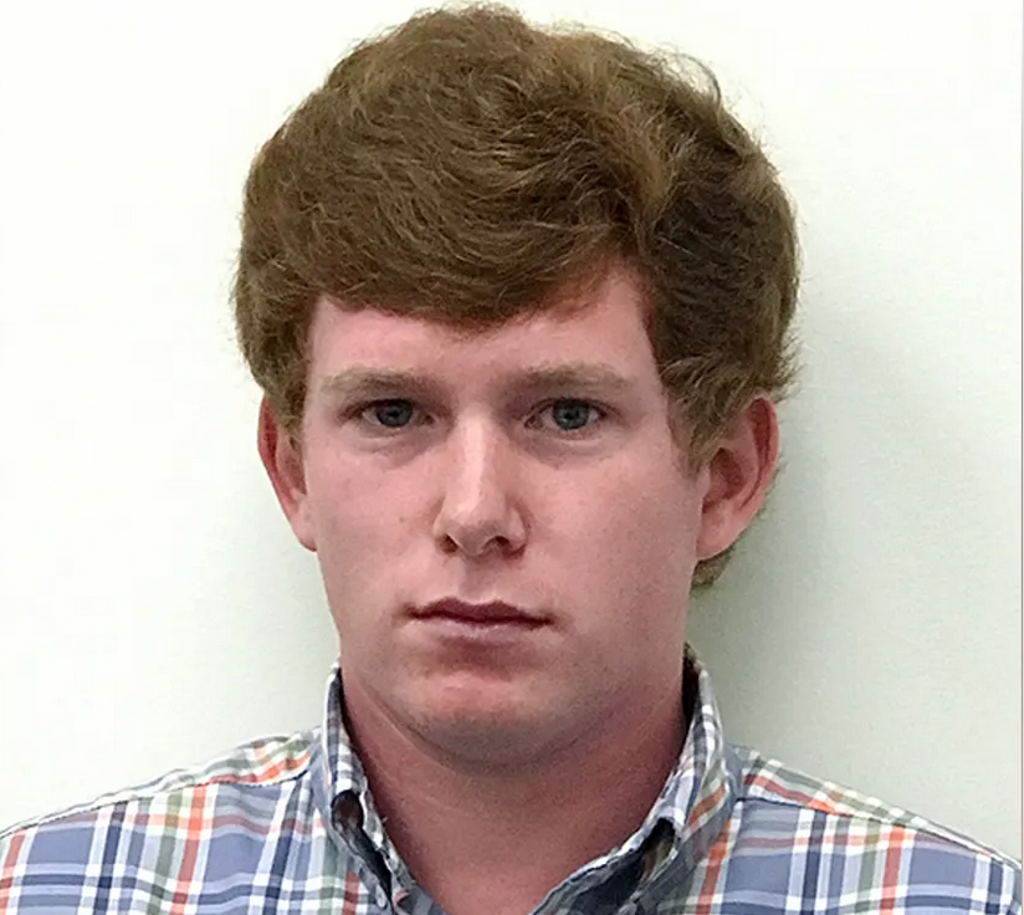 Police in South Carolina have dropped murder charges against the scion of a wealthy family two months after he was gunned down along with his mother on their home estate.

Paul Murdaugh was facing felony charges of boating while drunk after a February 2019 crash which left a young female friend dead and several others injured.

The 22-year-old was shot dead along with his mother Maggie Murdaugh, 52, at their family estate in Islandton, on June 7.

South Carolina’s attorney general, who had recused himself from Mr Murdaugh’s prosecution because of the family’s near 100-year association with the prosecutor’s office, announced the charges had been dropped as a formality.

Mr Murdaugh, then aged 20, was accused of operating his father’s 17-foot boat while drunk when it crashed into Archer’s Creek Bridge in Beaufort County in 2019 with five of his friends on board.

Maggie and Paul Murdaugh were killed at their Islandton estate. Authorities believe Paul was the intended target

Mallory Beach was thrown overboard, and her body was discovered a week later.

Another passenger, Connor Cook, also filed legal action over the crash, and sought to depose law enforcement who he claimed had tried to frame him as the driver of the boat.

The case attracted national attention due to the close ties between the Murdaughs, a prominent legal family in the area, and the prosecutor’s office.

Three generations of the Murdaugh family ran the prosecutor’s offices in the five counties that make up the Lowcountry, the southernmost area of South Carolina, for 87 years.

Robert Kittle, a spokesman for the South Carolina Attorney General’s Office, told the Augusta Chronicle dropping the charges was “really just a formality”.

“We were waiting on a copy of the death certificate, and some other bureaucratic red tape,” he said.