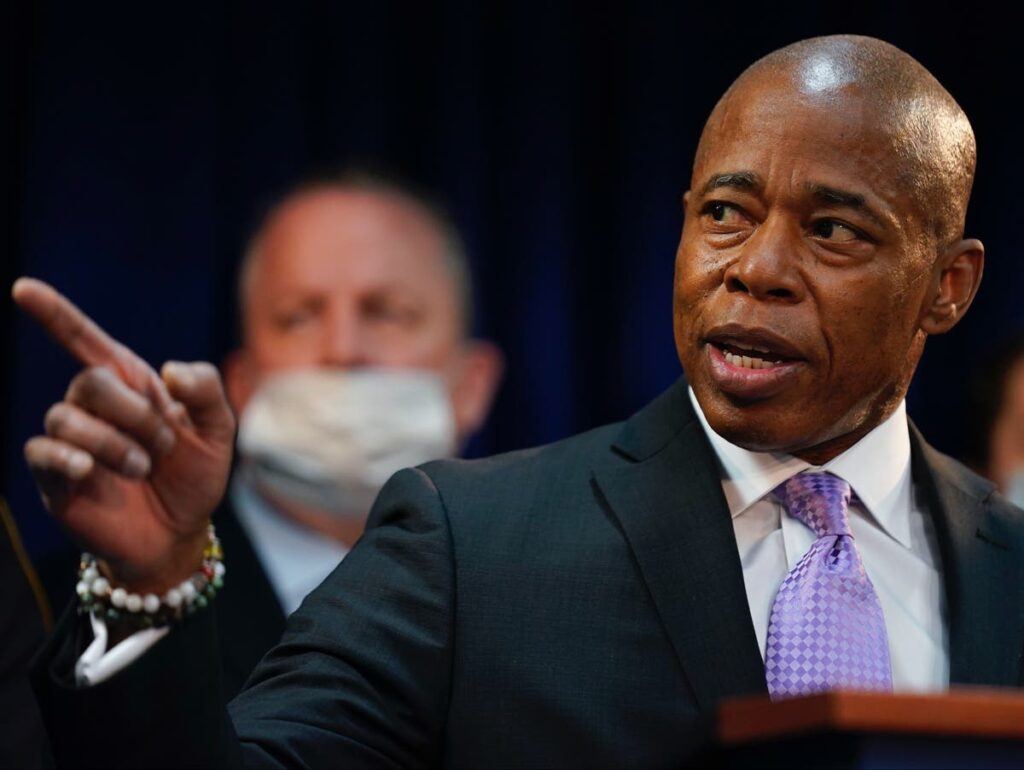 New York mayor Eric Adams has reportedly chosen his own brother to be deputy police commissioner of the city’s police department (NYPD).

The mayor reportedly appointed Bernard Adams, a former NYPD sergeant, to the role on Friday, according to the New York Post and Daily News.

Although his responsibilities in the role remain to be confirmed, deputy police commissioners in New York City are thought to earn around $242,000 (£178,000) a year.

A LinkedIn account for Mr Adams said he is currently an assistant director for parking at Virginia Commonwealth University, and has been so since 2011.

Some New Yorkers and political analysts accused Mr Adams of nepotism following the appointment of his 56-year-old brother, however.

It comes within a week of his tenure as mayor of New York City.

“New Yorkers expect that public servants are hired based on their unique qualifications and not because they are the mayor’s brother,” said Susan Lerner, executive director of Common Cause New York, a good governance group.

“The appointment of the mayor’s close relative does not inspire public confidence,” she said in comments to City & State.

Ms Lerner added that it was not yet clear if the mayor would need a waiver from the city’s Conflict of Interest Board for his brother’s appointment.

Don Winslow, an author based in New York, was among many to tweet about the saga at the weekend and wrote: “Nine million people in NYC and NYC Mayor Eric Adams appoints his brother.”

Mayor Adams, who has promised to address high crime rates in his city, also attracted criticism this week for suggesting that New Yorkers without “academic skills” were “low-skill workers”.

He said that was “my cooks, my dishwashers, my messengers, my shoe-shine people, those who work at Dunkin’ Donuts”.

Democratic congresswoman Alexandria Ocasio-Cortez, and a representative for the Bronx, responded by saying that was a “myth perpetuated by wealthy interests to justify inhumane working conditions, little [or] no healthcare, and low wages.”

The mayor has also appointed a longtime friend, Philip Banks, to deputy mayor of public safety, according to reports.