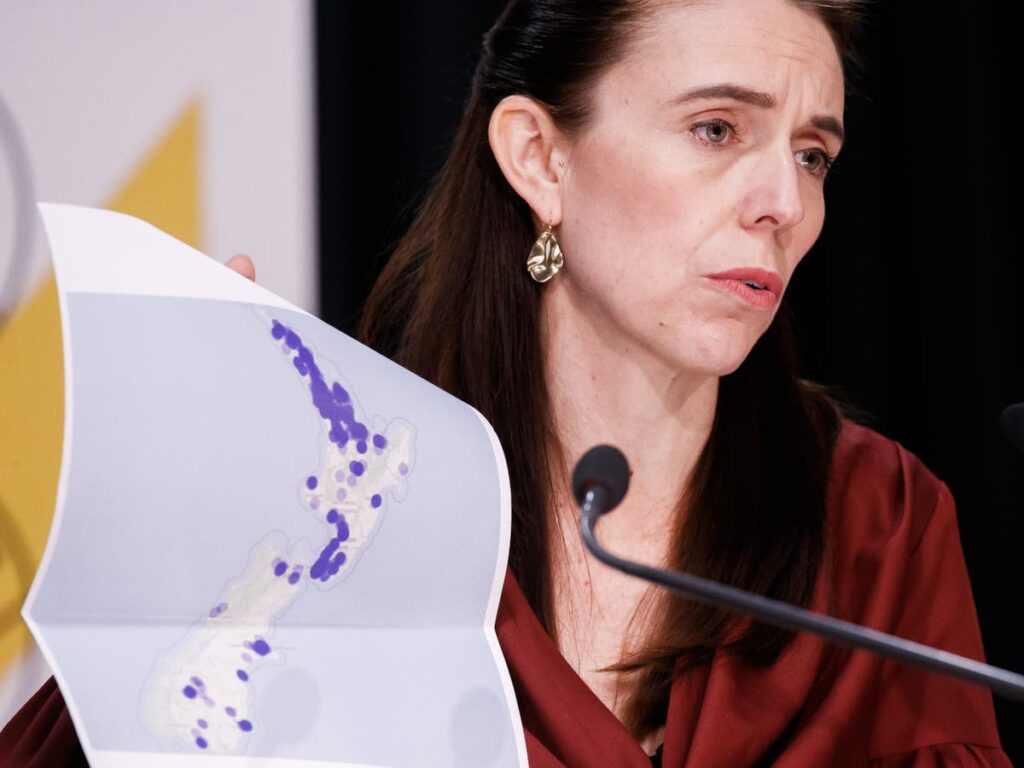 The New Zealand government has extended a strict nationwide lockdown until the end of August to curb the spread of the Delta coronavirus variant, prime minister Jacinda Ardern announced on Friday.

Most severe level four restrictions would likely remain in place in the city of Auckland for another two weeks. Except for Auckland and Northland, the rest of the country will move to a lower level three from next Tuesday, Ms Ardern said.

Under level three lockdown, people are required to stay in their bubbles, public venues are kept shut, regional travel is prohibited, gatherings are limited except for weddings and funerals. Restaurants and retail shops are allowed to operate but only for click-and-collect or delivery services.

The announcement came after 70 fresh cases of the virus were reported in the country, taking the total number of cases to 347. The prime minister said that there was evidence that the lockdown was working as the daily “outbreak is beginning to plateau”.

“This is so we can get Delta under control and reopen fully and safely. We simply can’t do that if we still have a lot of Delta circulating in the community. To move safely down, we will need to be confident we have stamped it out and have cases contained and isolated,” she was quoted by The Guardian as saying.

She said there are three main reasons why the cabinet had decided to keep the country in level four before downgrading to level three next week.

“It will give us the confidence of an almost full 14-day cycle since our first case was discovered. The second reason is that we do have cases in Wellington, and while currently contained did have contacts that are due for further testing. Thirdly, we did see a positive wastewater test, in the South Island, namely Christchurch, yesterday. It’s likely that this is a result of positive cases in a managed isolation facility,” she said.

New Zealand was put under severe lockdown after a case of Delta variant emerged in Auckland last week, leading to a fresh outbreak in cases. The country didn’t have a single case of coronavirus infection from February 2021 until the third week of August.

According to the government, a record 90,757 people were vaccinated against the coronavirus on Thursday. New Zealand has had over 2,800 cases of Covid-19 and 26 related deaths.