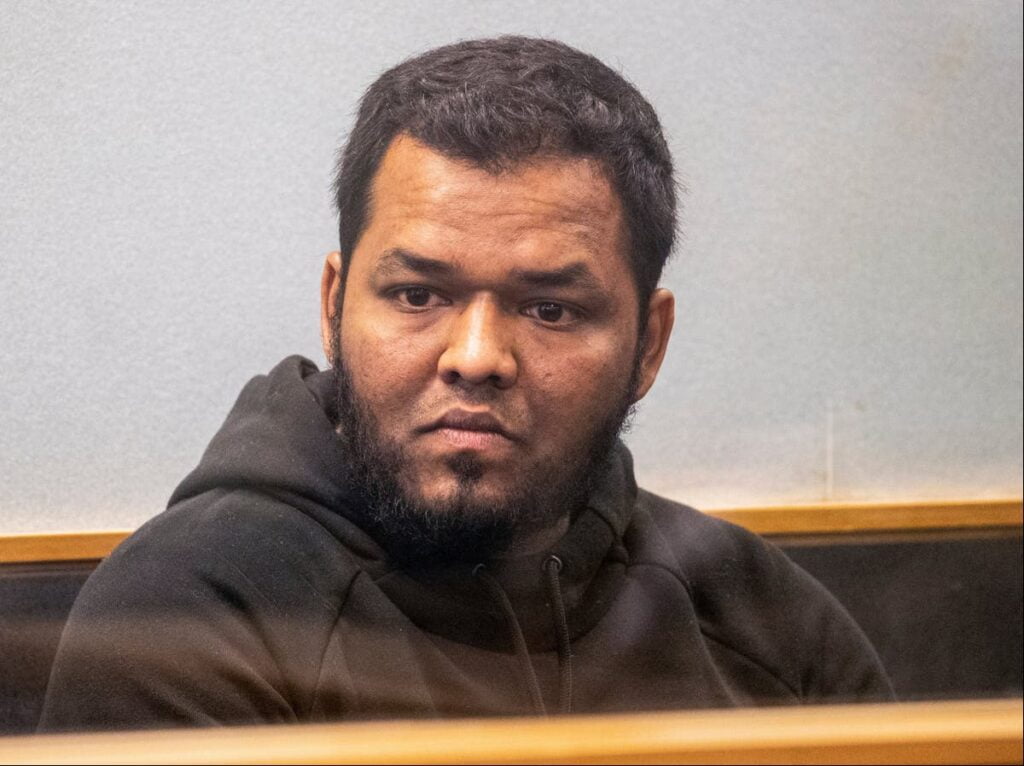 The New Zealand mall attacker had contemplated violent acts, expressed an inclination to join the Islamic State in Syria and claimed he knew how to make a bomb, according to a report by New Zealand Herald.

A former flatmate has shared the details of how Ahamed Aathil Mohamed Samsudeen had vowed to “kill someone with a knife” and asked questions about how to travel inside Syria, the report said.

Talking to the police officials, Samsudeen’s flatmate said: “I asked him what happens if you’re not allowed to travel.”

To which Samsudeen said he will “do something here” and the flatmate asked what he meant by that.

Quoting Samsudeen, the flatmate said: “I will do something outside in the street, kill someone with a knife”. Samsudeen had said he would try to do as much damage as possible, like at a time or place where a lot of people are present, the flatmate told the police.

The flatmate had moved out of the place he shared with Samsudeen, fearing the New Lynn mall attacker’s fixation with IS.

32-year-old Ahamed Samsudeen was shot by police on Friday last week after he stabbed five people and injured two at a supermarket in Auckland, New Zealand. The attack has shaken the country sparked debate of whether the anti-terror laws should be tougher.

In another revelation, the flatmate told the police that Samsudeen owned a large knife, which he kept under his bed mattress.

“After I saw the knife I was scared he might kill me, I slept with one eye open and spent most of my time out of the flat,” the flatmate told the police, according to the report.

He also said Samsudeen knew how to make a bomb. “He saw it on a video on the internet. He did not say what kind of bomb,” the flatmate told the police.

The flatmate also tried reasoning with Samsudeen by pointing out that if he decided to hurt people, “innocent people would be hurt, even other Muslims who shared their faith”. To which, he replied saying all people living in New Zealand are “kuffar”, an arabic word for non-believers.

According to Samsudeen’s mother, his descent into extremism began in 2016 after he was injured while attending university and attended by neighbours from Iraq and Syria who radicalised him while he was recovering.

The statement provided by Samsudeen’s flatmate was part of the evidence produced to oppose his bail as objectionable material charges, decisions released by three High Courts showed.

Samsudeen was not a first-time offender and had shown signs of joining the extremist militant group the Islamic state. He was jailed in 2018 for three years after he was found with Islamic State videos and knives. The following year, his refugee status was cancelled after authorities found evidence of fraud.

Despite arguments from Immigration authorities and police officials who said that Samsudeen had “the means and motivation to commit violence in the community”, he was set free. He remained under constant surveillance, even on the day of the attack last week.

Amid uproar from citizens, Prime Minister Jacinda Ardern said work was under way to change the law by the end of the month.

Samsudeen’s online support for terrorism first came on the radar of the police in 2016, and the following year he was arrested at Auckland Airport. He was headed for Syria, authorities say, presumably to join the Islamic State insurgency. He was later released on bail.