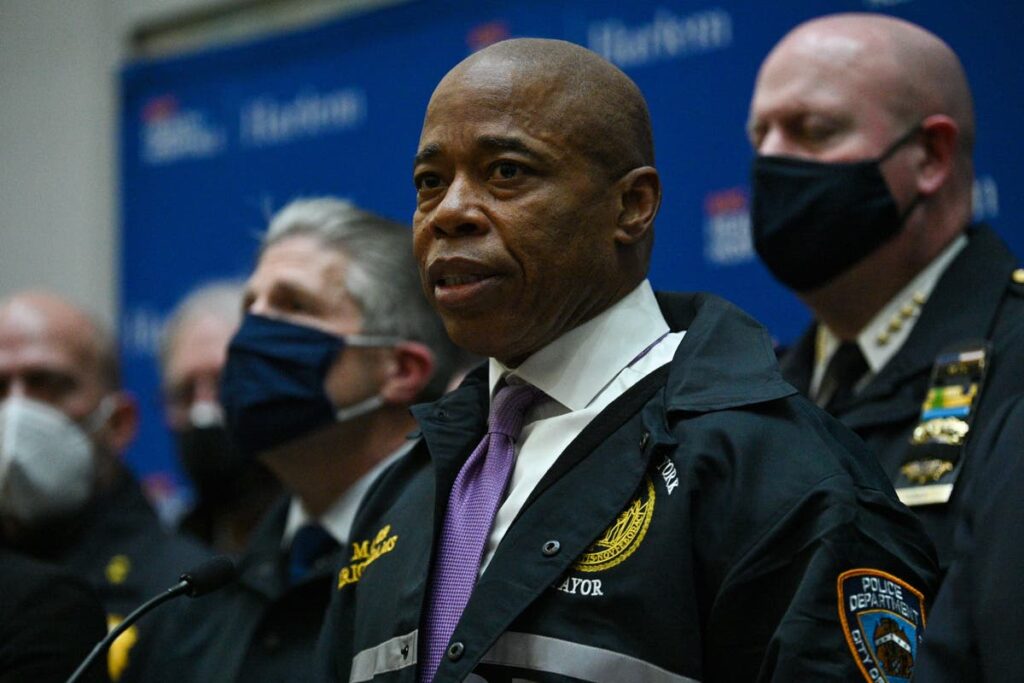 New York City mayor Eric Adams is planning to reinstate a controversial plainclothes police unit that’s been accused of racial profiling and brutal tactics, as a spate of recent high-profile shootings has shocked the city.

“We will not surrender our city to the violent few,” Mr. Adams, a former New York Police Department (NYPD) officer, said on Monday as part of a newly announced slate of policies to combat gun violence. “I want to be clear: This is not just a plan for the future — it is a plan for right now…gun violence is a public health crisis. There is no time to wait.”

The move comes after a pair of shocking shootings: an 11-month-old girl hit by a stray bullet in the Bronx, and two officers who were shot on Friday while responding to a domestic call in Harlem, leaving one dead and another critically injured.

The NYPD’s plainclothes anti-crime unit was disbanded in 2020, as weeks of Black Lives Matter protests captivated the city.

“This is 21st-century policing,” then-police commission Dermot Shea said of his move to dissolve the units, which have been accused of unconstitutional and violent treatment of communities of colour. “The key difference — we must do it in a manner that builds trust between the officers and the community they serve.”

This is a breaking news story and will be updated.