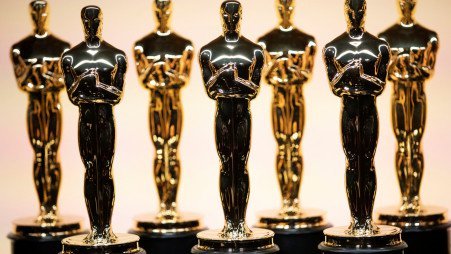 Well, that certainly turned out to be a more interesting night than anyone likely expected. Hosted by Regina Hall, Amy Schumer, and Wanda Sykes, the 94th Academy Awards ceremony was not without its fair share of drama, but we’ll discuss all that elsewhere. Here is where we talk about the big winners of the night, which came this close to not including one-time Best Picture frontrunner The Power of the Dog. Jane Campion’s Western drama came into the event with a leading 12 nominations, and while it did win Campion a Best Director prize, it lost in every other category. Denis Villeneuve’s Dune, on the other hand, won six of its 10 nominations, mostly in the technical categories, making it the most recognized film of the evening.

There weren’t too many surprise winners, as a lot of the categories were hotly contested, and only a few really felt like shoo-ins. Encanto predictably took Best Animated Film, Cruella won Best Costume Design, and the Supporting Actor and Actress categories were taken by CODA’s Troy Kotsur and West Side Story’s Ariana DeBose. See below for the full list of winners, and listen to our post-Oscars chat on Twitter: 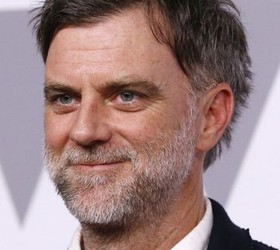 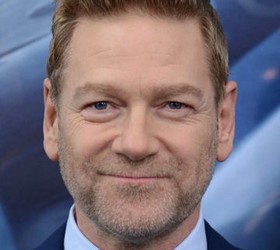 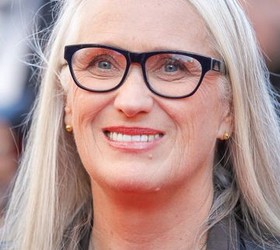 Jane Campion
The Power of the Dog 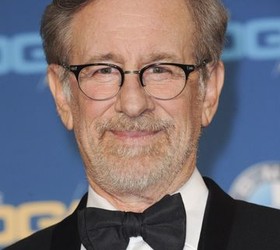 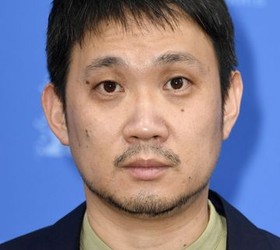 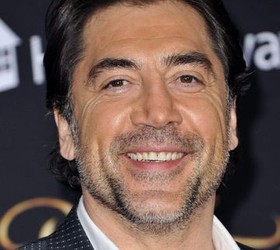 Javier Bardem
Being the Ricardos 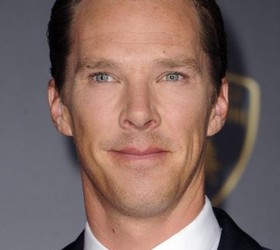 Benedict Cumberbatch
The Power of the Dog 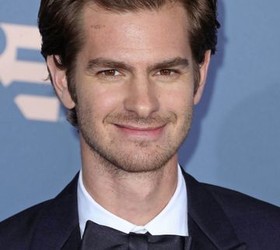 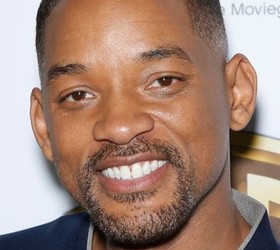 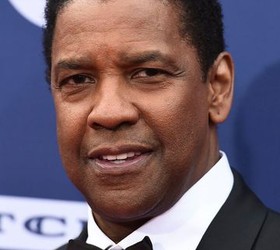 Denzel Washington
The Tragedy of Macbeth 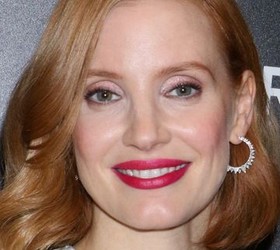 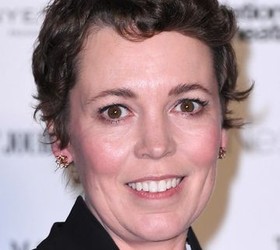 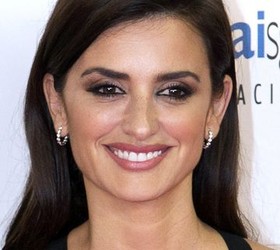 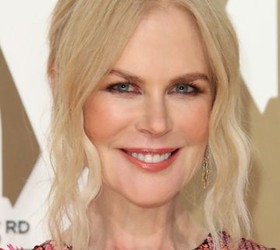 Nicole Kidman
Being the Ricardos 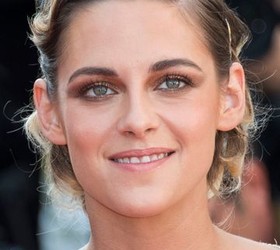 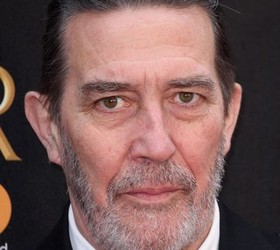 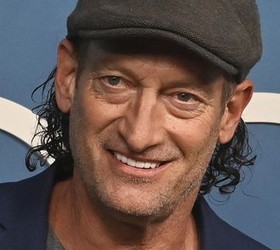 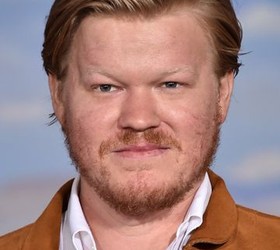 Jesse Plemons
The Power of the Dog 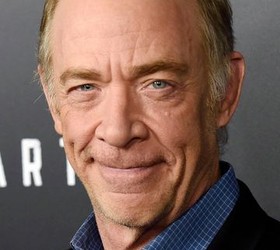 J.K. Simmons
Being the Ricardos 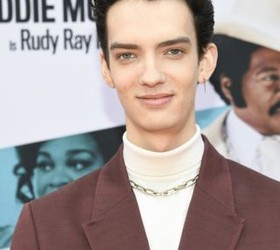 Kodi Smit-McPhee
The Power of the DogBEST SUPPORTING ACTRESS 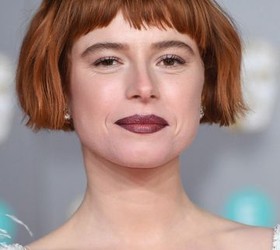 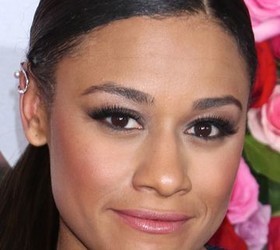 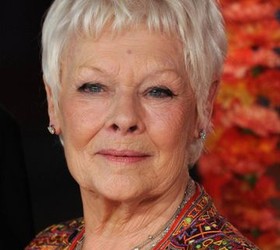 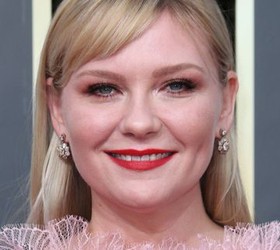 Kirsten Dunst
The Power of the Dog 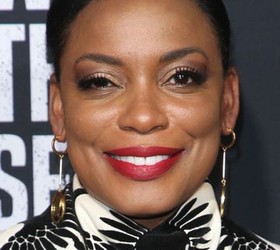 The Worst Person in the World
96%

Raya and the Last Dragon
93%

The Worst Person in the World
96%

Summer of Soul (…Or, When the Revolution Could Not Be Televised)
99%

The Tragedy of Macbeth
93%

“Down to Joy” – Van Morrison

“Somehow You Do” – Diane Warren

The Tragedy of Macbeth
93%

Shang-Chi and the Legend of the Ten Rings
91%