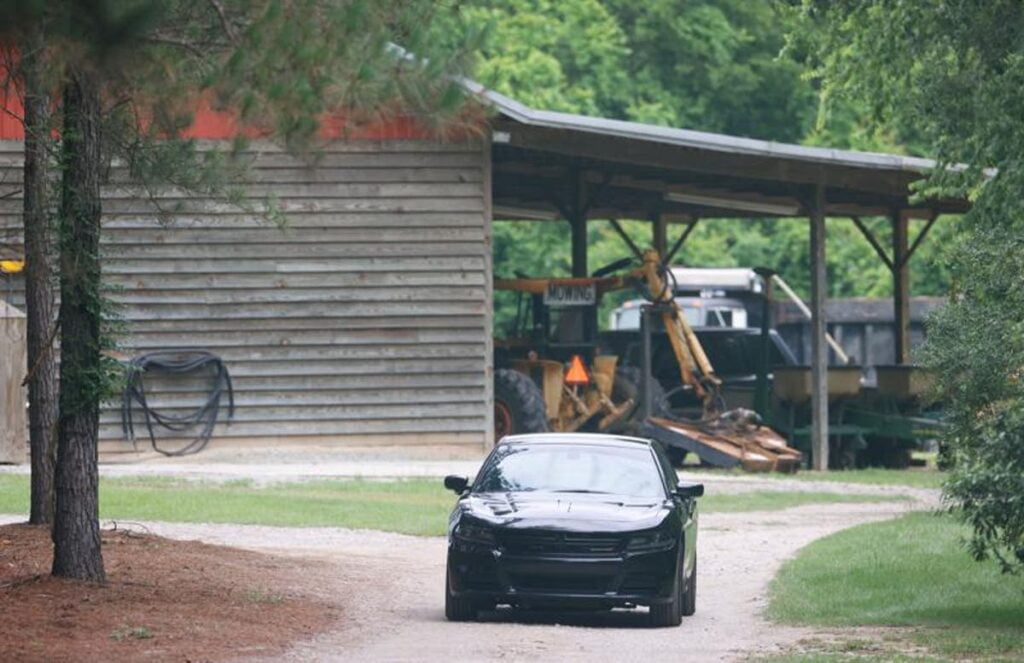 A man whose wife and 22-year-old son were killed at the family’s hunting lodge three months ago has been shot in the head, in a shocking new development to a case that has gripped South Carolina.

Alex Murdaugh, who survived the attack and is conscious in hospital, was able to tell his brother that he was shot when he stopped to change a tire on the side of the road.

The family’s tragedy has been the subject of intense speculation, and since no arrests have been made in the killings or the shooting of Mr Murdaugh, it remains a mystery.

The Murdaughs are a wealthy South Carolina family and something of a legal dynasty, reports the New York Times. Mr Murdaugh’s father, grandfather and great-grandfather each served as the top prosecutor for much of the southern part of the state and Mr Murdaugh is also a prominent lawyer.

Before he was killed, Mr Murdaugh’s son Paul, was involved in a 2019 boat crash that killed a 19-year-old woman and was awaiting trial on charges of boating under the influence.

Police were accused of giving him preferential treatment, which they strongly denied.

In June this year Mr Murdaugh pledged a $100,000 reward for any information that led to a conviction in the killing of his wife and son.

After the killings, Mr Murdaugh’s brothers said in a television interview with Good Morning America that the family was “hurting” and that they felt they should have taken threats against Paul Murdaugh over the boating crash more seriously.

On Saturday, Jim Griffin, the lawyer of Mr Murdaugh, said the shooting of his client had only added to the family’s suffering.

“It’s shocking and very disturbing, without a question,” Mr Griffin said. “It makes us all wonder what the hell’s going on.”