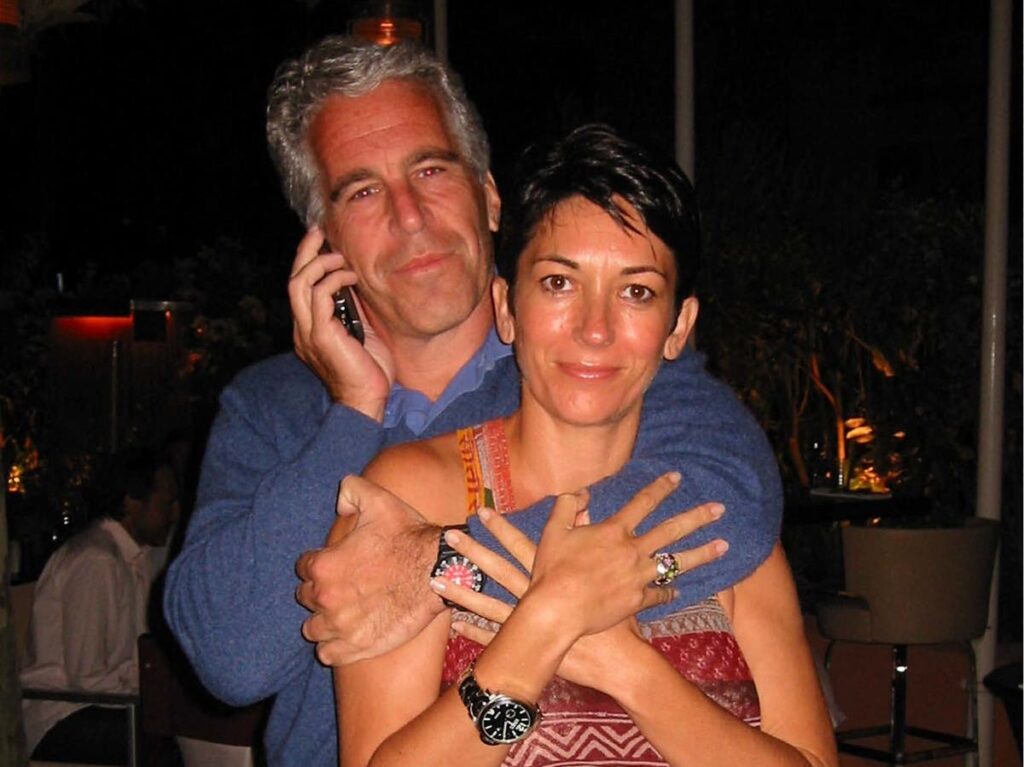 Prosecutors are prepared to dismiss two perjury charges against Ghislaine Maxwell if she is not granted a retrial in her sex trafficking case, they said in a letter.

In a letter to US District Judge Alison Nathan on Monday night, prosecutors said dismissing the perjury counts would reflect the victims’ “significant interests in bringing closure to this matter and avoiding the trauma of testifying again”.

They also asked the Manhattan judge to sentence Maxwell within about three to four months.

Lawyers for Maxwell oppose setting any timetable, believing one juror’s post-trial revelations about having been sexually abused was a “compelling basis” to overturn their client’s conviction and grant a new trial.

Maxwell, 60, was convicted on 29 December after a month-long trial on sex trafficking and other charges of recruiting and grooming underage girls for Jeffrey Epstein to abuse between 1994 and 2004.

Lawyers for the British socialite challenged the conviction after one juror revealed he shared his experience of having been sexually abused as a child when some jurors expressed scepticism about the accounts of two Maxwell accusers.

That juror’s disclosures to the media “influenced the deliberations and convinced other members of the jury to convict Ms Maxwell,” Maxwell’s lawyers have argued.

Maxwell faces up to 65 years in prison on her conviction.

Jeffrey Epstein associate Ghislaine Maxwell sits as the guilty verdict in her sex abuse trial is read in a courtroom sketch in New York City, US, 29 December 2021

The perjury charges concern allegations that Maxwell lied about her knowledge of Epstein’s behaviour during depositions taken in 2016 for a separate civil lawsuit.

Each charge carries a maximum five-year prison term. Ms Nathan decided last April to try them in a separate trial.

The judge gave Maxwell’s lawyers until 19 January to formally explain why the conviction should be overturned. Prosecutors have until 2 February to respond.

Epstein, a financier and convicted sex offender, killed himself in a Manhattan jail in August 2019 while awaiting his own sex trafficking trial.