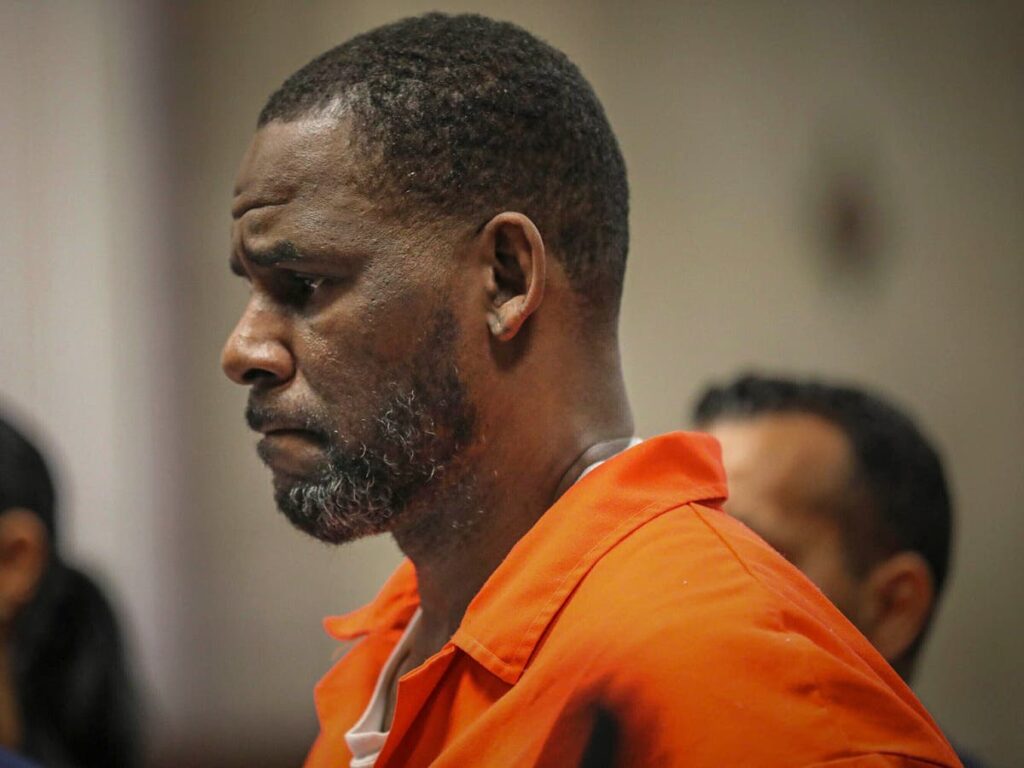 The first phase of R Kelly’s trial for alleged sex trafficking has begun with jury selection in New York City following several delays caused in part by the coronavirus pandemic and a shakeup of the R&B singer’s defence team.

Nearly two years after the singer was charged with abusing women and girls over a number of years, US District Judge Ann Donnelly began questioning potential jurors on Monday about whether they could keep an open mind for the case.

Ms Donnelly reminded the jury candidates that Kelly was presumed innocent and that they should not be influenced by any bad publicity he had received over the accusations.

Federal prosecutors have charged the singer with leading an entourage of managers, bodyguards and others to recruit women and girls for him to have sex with and abuse, and to produce pornography, including child pornography.

He has pleaded not guilty to a nine-count indictment that includes accusations of racketeering, bribery, extortion and demanding “absolute commitment” from victims, isolating them from friends and family.

The proceedings on Monday were conducted with pandemic measures in place, restricting the press and the public to overflow courtrooms with video feeds of the session.

It is unclear how long the process of forming a jury will take, but more screening is set for Tuesday.

The 54-year-old R&B star has been locked up since he was indicted in 2019, mostly housed in a federal jail in Chicago.

He was moved last month to the federal Metropolitan Detention Center in Brooklyn to face trial.

Last week, defence attorney Deveraux Cannick told a judge that Kelly needed to be measured for new clothing because he had gained so much weight in jail.

The attorney added that his client had also asked for court transcripts to be provided at no cost because he had been unable to work for two years and his funds were “depleted”.

Kelly’s defence lawyers have argued that his alleged victims were groupies who turned up at his shows and made it known they were “dying to be with him”.

Although the trial had been expected to start earlier in the year, opening statements were moved to 18 August after the singer fired his original lawyers.

Jurors are expected to hear testimony from several of his accusers, with a judge ruling that the women will only be referred to by their first names.

Kelly has also pleaded not guilty to federal charges in Chicago of engaging in sex acts with five underage victims, and sex-related charges by state prosecutors in Illinois and Minnesota.