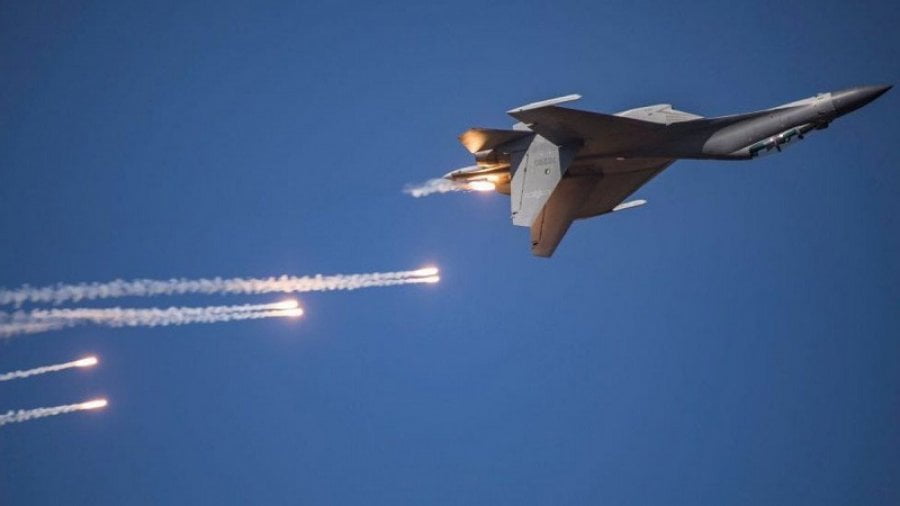 On Saturday, Taiwan’s Premier Tus Tseng Chang complained, ‘China is closely involved in military aggression. They are destroying the peace and stability of the region. ” Beijing has not yet commented on the infiltration.
Taiwan’s Defense Ministry said in a statement that 25 Chinese planes flew over the Partas Islands on Friday. In the second phase of the evening, 13 aircraft practiced at the same place.
On Friday (October 1), on the 72nd anniversary of the founding of the People’s Republic of China, the country issued a warning by sending its fighter jets to the border with Taiwan.

China sees Taiwan as an isolated province of its own, but Taiwan has been claiming itself as a sovereign state. Meanwhile, Taiwan is increasing its military strength with the help of the United States. But Washington has warned China not to interfere in its internal affairs.

Tensions in the region have risen in recent years and China has warned of using force to control the island. Taipei alleges that Chinese warplanes have been violating Taiwan’s airspace for some time.