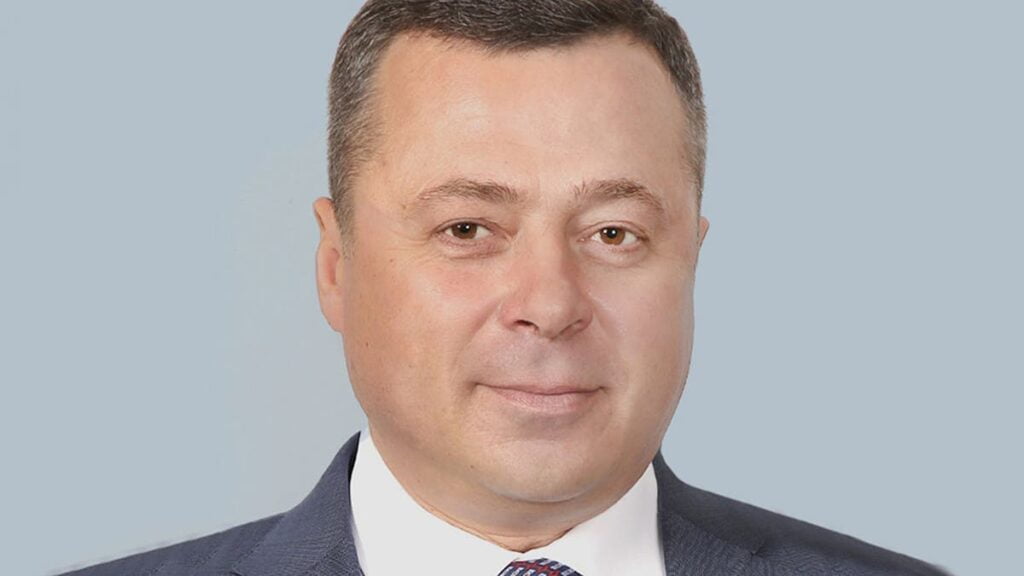 Russia’s richest politician, Igor Redkin, confessed to “accidentally” killing a man he said he mistook for a bear.

On Wednesday, a Russian court said that the 55-year-old millionaire was placed under a two-month house arrest as a restrictive measure, while a murder investigation is underway.

The fishing and aviation magnate turned himself to police on August 10, days after the shooting on August 2.

Speaking on August 10, Mr Redkin told officials that he wanted to scare a bear roaming around the area but accidentally shot a man at dusk rummaging in a garbage dump in Russia’s Far Eastern village of Ozernovsky. The man later died in hospital.

Some locals dispute Mr Redkin’s account, with local media  reporting that he may have been engaged in reckless shooting while drunk.

There are an estimated 20,000 bears on Kamchatka, and they occasionally roam the remote settlements scanning for food.

Mr Redkin, a member of the United Russia party, of which President Vladimir Putin is the de facto leader, wrote a request to suspend his party membership. He also withdrew his candidacy in the upcoming legislative polls, a Russian news agency said.

A standing executive committee of United Russia’s political council ruled to exclude him on Tuesday.

Mr Redkin will remain under house arrest until October 6.