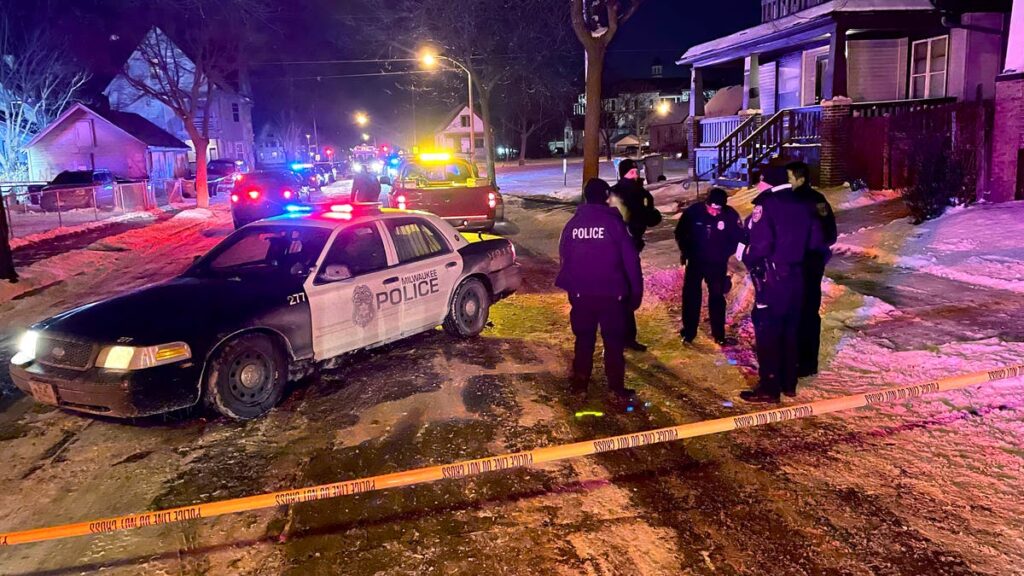 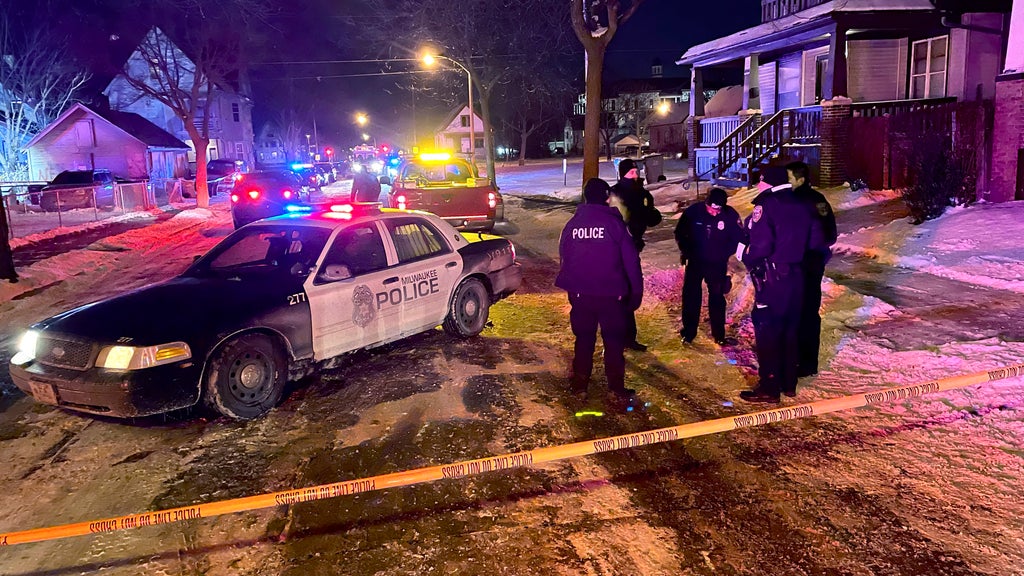 The six victims of a homicide at a Milwaukee home have been identified by authorities.

The six victims were found at a home in Milwaukee on Sunday when authorities were conducting a welfare check.

While four men and one woman were found first, the medical examiner’s office later said a sixth male victim had also been found.

All the victims appeared to have been shot, authorities said on Monday, reported the Associated Press.

The victims had injuries suspected to have been caused by gunfire, Milwaukee police sergeant Efrain Cornejo said.

The police department continues to seek “unknown suspects,” he added.

Autopsies are expected to be conducted on Monday to determine the cause of death.

The medical examiner’s office also said three of the six victims, Michelle and Donta Williams, along with Mr Smith, lived in the same home near 21st and Wright.

“She was the best person you could meet,” said Tiffany Whittington, Ms Williams’ cousin.

“She literally had the best heart. She was not in the street or in a gang that would cause her this harm.”

A woman named Ronda told Fox 6 News that she shared a daughter with Mr Williams and that he had been planning their daughter’s 16th birthday.

“Home was first, his wife and kids,” she said.

“That’s all that mattered to him, his kids and grandkids, and he loved ‘em so dearly. [My daughter is] emotional. She can’t sleep. She’s constantly crying, and you know, it’s hard for her to take it all in.”

In a statement on Sunday night, acting Milwaukee mayor Cavalier Johnson condoled the murders and said: “We remain steadfast in our efforts to reduce violence. We will achieve that through strengthened and improved law enforcement, through community intervention, and through a renewed commitment to prevention.”

“Again, we can never accept murderous violence as routine, and we must together recommit ourselves to our shared responsibility to find solutions and make our city safer,” he added.

The Milwaukee medical examiner’s office said in a tweet on Sunday that there had been 433 homicide cases since March 2020.

Office of Violence Prevention director Arnitta Holliman said at a news conference on Sunday that the community needed to act towards change.

“This is ridiculous. I’m sorry – I don’t know a better word to say,” she was quoted as saying by CBS Milwaukee affiliate WDJT-TV.