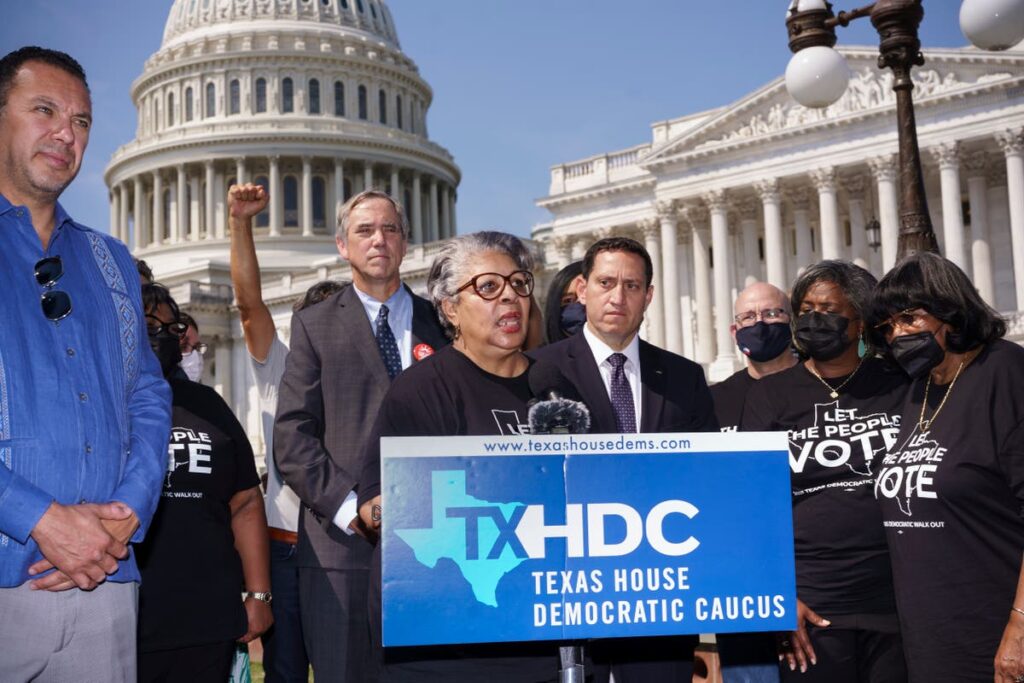 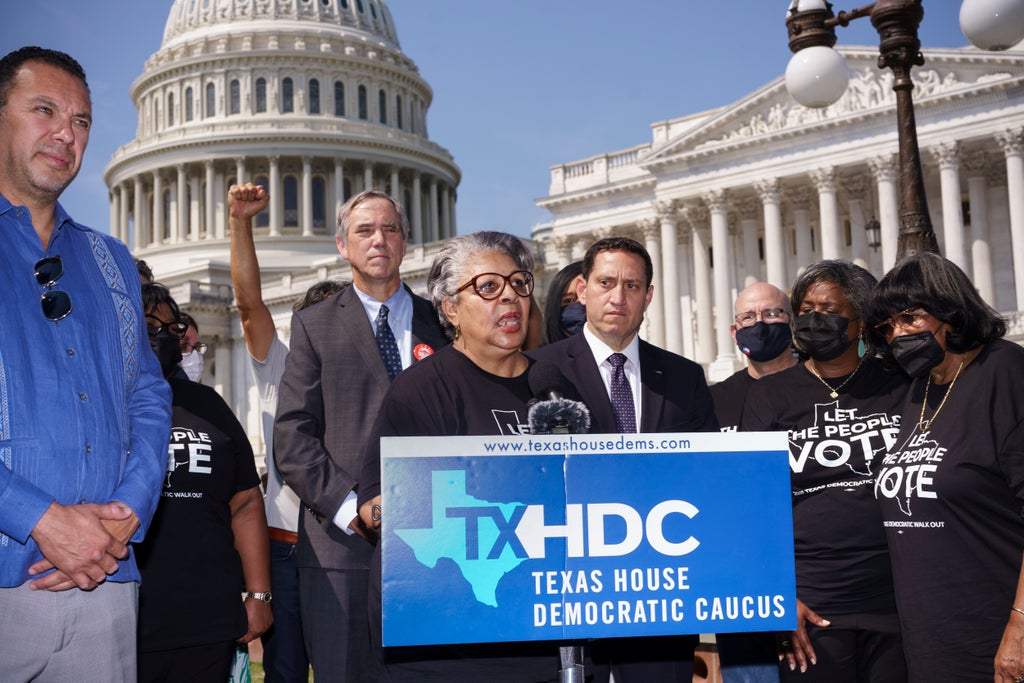 The Texas House overwhelmingly voted to issue arrest warrants for Democrats who fled the state to prevent a vote on a GOP election bill.

The 80 to 12 vote comes after the state’s Supreme Court earlier overturned a temporary restraining order that blocked the lawmakers from being arrested.

Almost 60 state representatives fled the Texas legislature last month so the quorum needed to pass a voting reform bill could not be reached. Republicans say the bill will fortify election security, while Democrats contest the measures would disenfranchise minorities.

The House ordered the Sergeant at Arms to send for all absentees whose attendance is not excused, under warrant of arrest “if necessary”.

The sole Republican to vote against ordering the arrest, Lyle Larson, said on Twitter that “civil discourse took a nasty turn today”.

“Have we got to the point where we believe our own bull shizz so much that we arrest our own colleagues,” he said.

A spokesperson for Mr Abbott told said in a statment after the Supreme Court ruling rejected the Democrats’ attempt to undermine the Constitution by fleeing the state.

“We look forward to the Supreme Court upholding the rule of law and stopping another stall tactic by the Texas Democrats,” Renae Eze told The Hill.

Democrats who have already returned to Texas would still face arrest if they refuse to form a quorum. The return of four lawmakers from Washington DC on Monday leaves the house just five members short from achieving the 100-member quorum to pass the bill.

Less than half the Democrats who left the state remain in Washington DC, according to CBS DFW. Representative James Talarico told the outlet after returning to Texas that Democrats don’t have many options.

“Since the beginning of the quorum break, I have been very honest about our options in Texas — we don’t have many. This is by design,” Mr Talarico said.

The split between representatives who have stayed out of state and those who have returned has led to in-fighting with the state’s Democratic members.

“You all threw us under the bus today! Why?” she added.