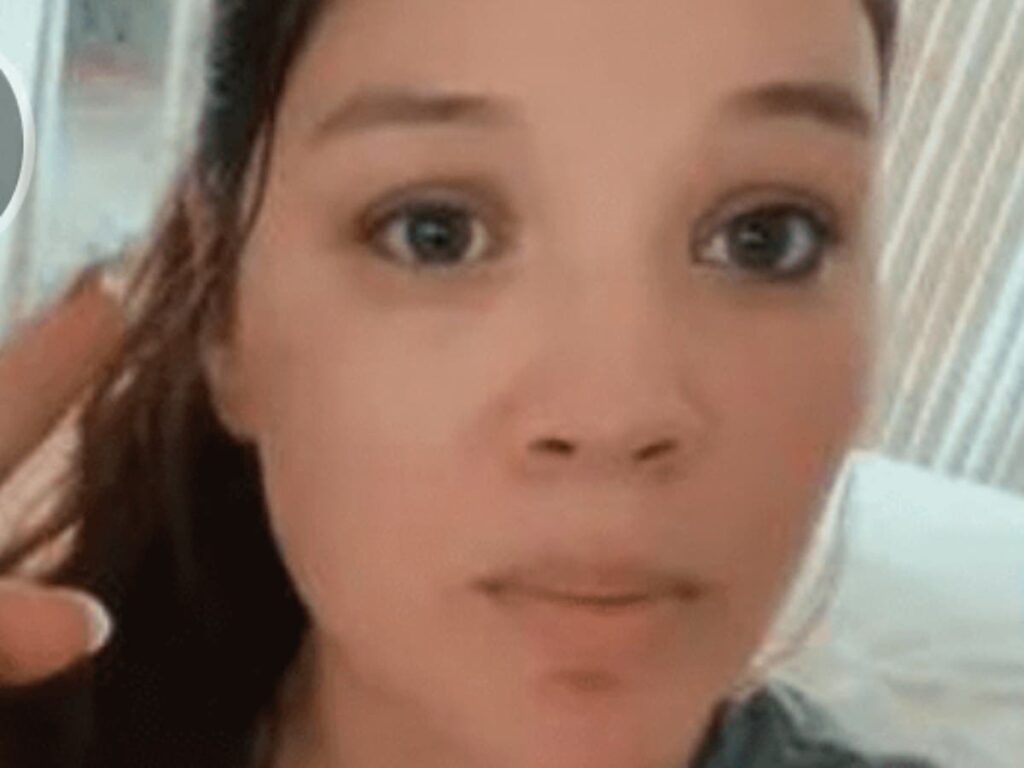 A mom on TikTok is under fire from critics who think her intense punishment methods might be traumatising her child.

The woman, Katarina Rodriguez, posted a video to the social media platform in which she chastises her 5-year-old son for getting a “sad face” at school. As a punishment, she makes him run in 104 degree(40C) heat alongside her.

“My 5-year-old doesn’t want to listen in school,” Ms Rodriguez said in the video, which was posted last week. “Where he makes destructive noises, doesn’t listen, thinks that he doesn’t need to settle down when he comes from the playground.”

She then said that they were “gonna run”.

Ms Rodriguez followed through on the statement and showed herself and her son running outside their home. During the discipline session she occasionally turns the camera on her son so she can shame him in front of her viewers.

“This is the first time that we’re gonna run for his sad faces that he gets at school, and he thought we were just going to run to the mailbox, so he took off running. Sprinting. Now he’s dying,” she said.

When she asked her son if he would behave in school from now on, he said “yeah” while panting for air.

The 5-year-old son of TikTok user Katarina Rodriguez as he is made to run in 104 degree weather as a punishment. The boys discipline was publicised on TikTok and drew sharp criticism online.

The video continues back inside her house with Ms Rodriguez telling her viewers about her discipline style.

While Ms Rodriguez views her methods as a healthier alternative to physical punishments like spanking, some critics on social media did not see much of a distinction.

One Twitter user, @iPegMirage, went so far as to alert her employer to the video of her and her son running.

“God this is traumatizing. Punishment for not being able to listen in a classroom … there’s obviously something else going on with them,” a TikTok user commented.

Another Twitter user asked “how the f*** does she think its ok to have her little kid running in 104 weather he is literally wheezing and she posted three videos on his this is what she is doing to discipline [him].”

According to The Daily Dot, Ms Rodriguez posted a follow up video explaining her disciplinary methods, insisting that it wasn’t “anyone’s business” despite the fact that she posted videos of her child’s punishment publicly.

“We’ve tried other disciplinary actions of grounding, taking away things, corners, whatever, and if those things work for your kids, great. Didn’t work for mine,” she said.

She also claimed that her punishment worked, as her son allegedly has not received negative marks since he was forced to run.

The videos have since been deleted.