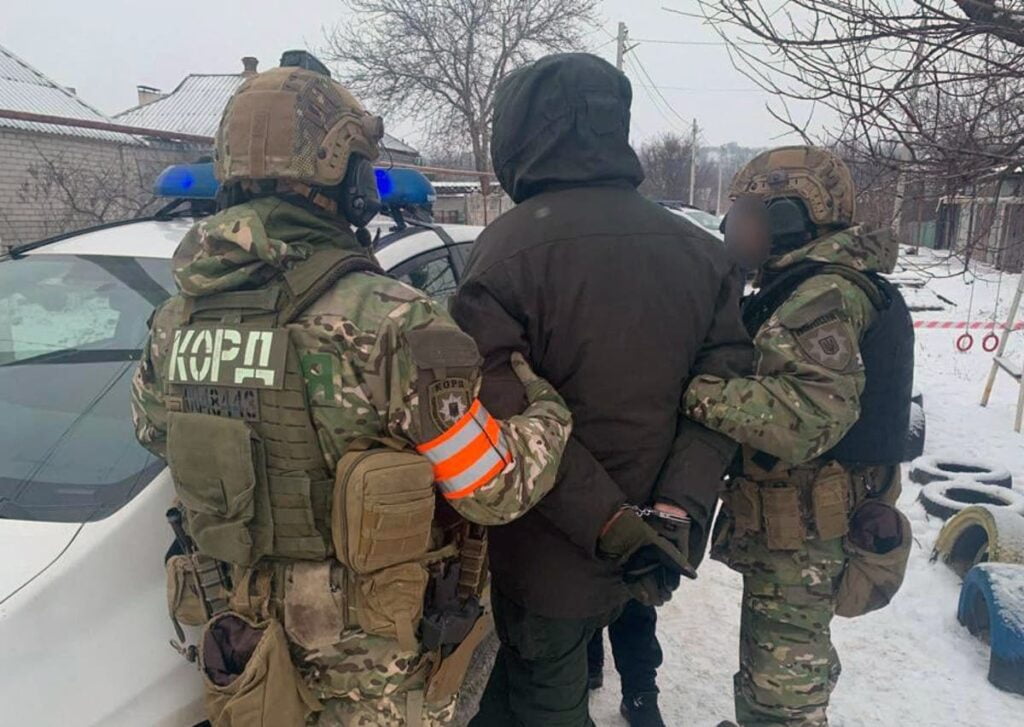 A Ukrainian National Guard soldier who killed five people and wounded five others after opening fire on security guards at a military factory has been detained, police have confirmed.

The shooting took place on Thursday morning at the Pivdenmash missile factory in Dnipro in central Ukraine, some 500 kilometres (310 miles) southeast of Kiev, as weapons were being issued. The victims included four servicemen and one civilian woman.

The suspected shooter, Artem Ryabchuk, 20, went on the run with an automatic rifle and 200 cartridges, but was later apprehended. He was on guard duty at the factory.

It is not yet clear what prompted the attack. An investigation into the crime is being launched.

“I expect law enforcement to fully inform the public about all the circumstances of the crime. Motives of the killer, how (the shooting) became possible — everything should be analysed as thoroughly as possible,” he said.

In a social media post, deputy Ukrainian interior minister Anton Gerashchenko said: “First of all, the investigation will face the question – what was the motive for committing such a terrible crime? First of all, the question of whether the serviceman faced a psychological pressure in the team will be studied.”

Investigators will look at how the alleged suspect was cleared to access weapons, Mr Gerashchenko said.

The incident comes against a backdrop of heightened tensions between Ukraine and Russia, which has 127,000 troops stationed near the Ukrainian border, leading to fears of a potential incursion.

Although the Kremlin denies suggestions it will invade its neighbour, Russia has staged more land and naval military drills this week and has sent more soldiers and fighter planes to Belarus, whose southern border lies close to the Ukrainian capital, Kyiv.

Ukrainian leaders have urged the public to remain calm, claiming that Moscow hopes to destabilise the country through its nearby military presence.

Ukraine’s foreign minister Dmytro Kuleba said on Wednesday that Russia does not currently have enough forces in the region to launch a “large-scale offensive”. However, he added that this could soon change.