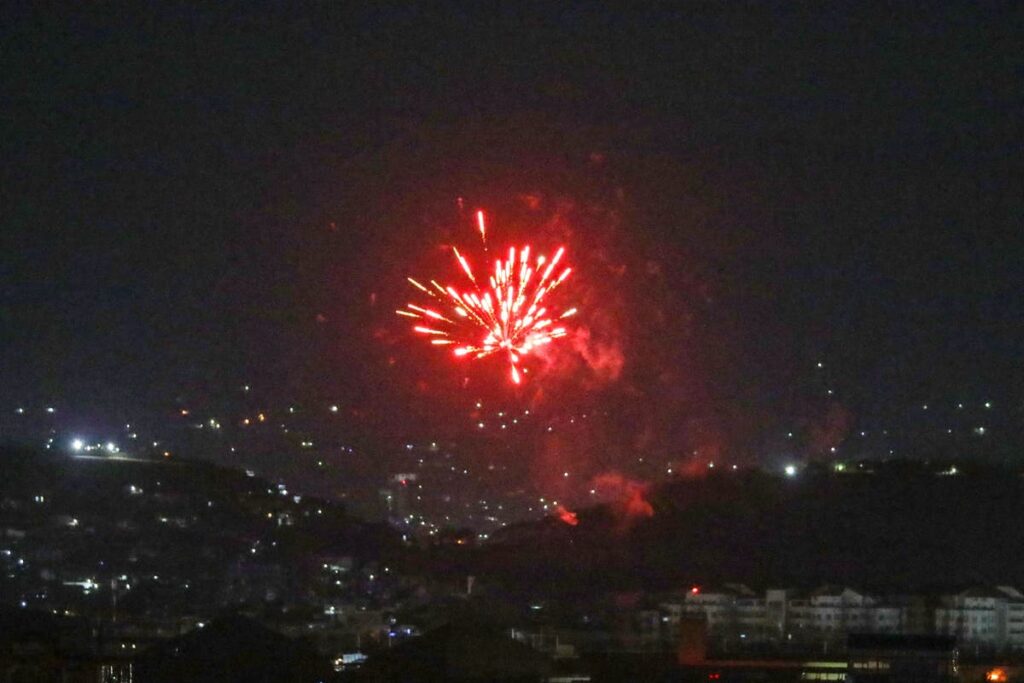 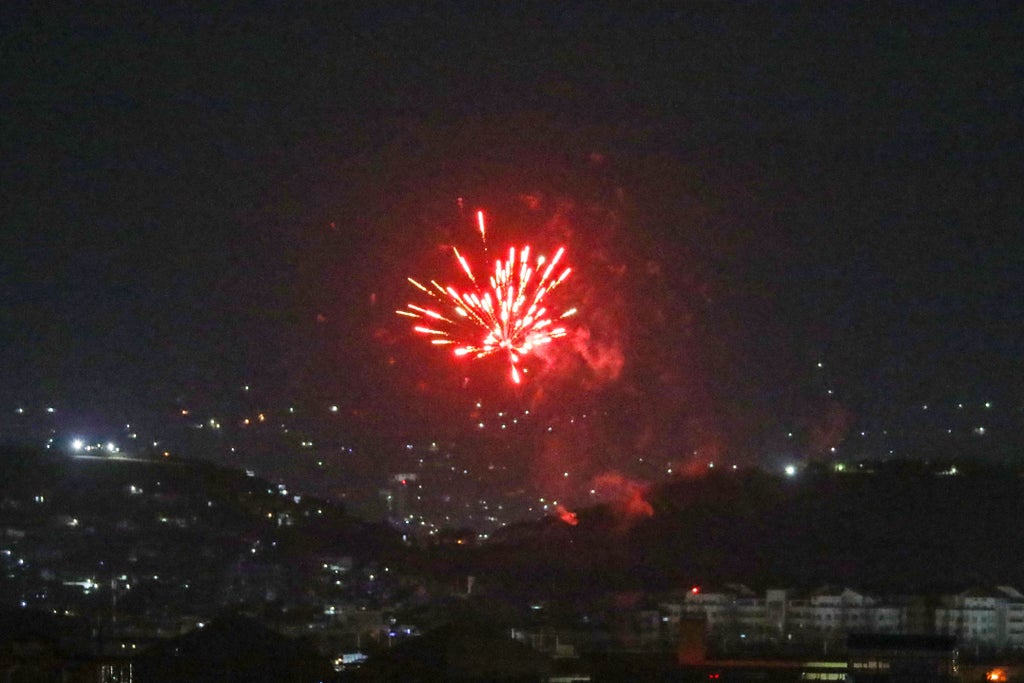 The Pentagon has admitted perhaps as many as 250 Americans who wanted to leave Kabul are stranded there, as the US flew its final evacuation from Afghanistan and ended its 20-year military presence.

As a top US general, and pointedly not President Joe Biden, announced the final US evacuation flight had left the south Asian country, he also said that not every American who had expressed a wish to leave had made it out before the 31 August deadline.

“There’s a lot of heartbreak associated with this departure. We did not get everybody out that we wanted to get out,” said Gen Frank McKenzie, head of US Central Command.

“But I think if we stayed another 10 days we wouldn’t have gotten everybody out … and there still would’ve been people who would’ve been disappointed.”

He added: “No words from me could possibly capture the full measure of sacrifices and accomplishments of those who served.”

The admission that around 250 Americans who wanted to be on those final flights, but were not, will be leapt on by Republicans and other critics of Mr Biden, whose handling of the nation’s departure from Afghanistan has been widely condemned.

While US officials will point out that 122,000 people have been airlifted out of Kabul since 14 August, the day before the Taliban regained control of the country after two decades, it will matter less to the critics who said the US should have stayed until every American was safely accounted for.

While Donald Trump’s administration signed a deal with the Taliban in February 2020 to ensure the final 2,400 US troops left Afghanistan, Republicans have been ruthless in their criticism of Mr Biden’s handling of the final days of the US presence.

While a majority of Americans agreed with both Mr Biden and Mr Trump that it was time to end to end America’s 20-year military presence in the country, a war that left countless thousands of Afghans dead, and around 5,000 US and UK troops, they have not been impressed by his handling of the exit.

A recent poll found an overwhelming majority of Americans support keeping US troops in Afghanistan until all those who aided the United States over the past two decades have been evacuated.

Mr Biden campaigned for the presidency claiming he had wide and foreign policy experience, much of it from his time as Barack Obama’s vice president.

Yet, on Afghanistan, which Mr Biden has wanted to leave since at least 2009, critics believe his determination to get the final US troops there home, resulted in him being deaf to advisers warning of how bad the situation had become.

Indeed, it had originally been planned that the US would keep its embassy in Kabul with up to 650 US Marines to protect diplomats. But after the Taliban swept largely unopposed across the country, and then seized Kabul, the US Embassy was evacuated with those of most Western nations.

Now there are no US or UK diplomats or troops in he country. Both capitals are scrambling to create Visa processing operations for those Afghans who worked for western organisations in third countries, possibly somewhere in central Asia.

Three hours after news emerged that the final US flight that left, secretary of state Antony Blinken spoke from the state department to claim that fewer than 200 Americans were still in Afghanistan.

“We will continue our relentless efforts to help Americans, foreign nationals and Afghans leave Afghanistan if they choose,” he added.

He said diplomatic efforts in Afghanistan would for now be run out of Doha, Qatar. He said engagement with the Taliban would be driven by “national interest”.

Republicans believe that Mr Biden is vulnerable on this issue, something that will only increase if news emerges of some sort of harm befalling the Americans who were unable to leave.

Already, the president’s approval rating is at 47 per cent – the lowest yet since he took office. And it is not just on Afghanistan where his numbers are poor; he has also lost ground on his handling of the pandemic.

On Monday, as it was announced the final US flight had left just minutes before midnight local time to ensure it met a 31 August deadline to ensure its troops were out of the country, Mr Biden claimed that the decision to end the US mission was viewed as “the best way to protect the lives of our troops, and secure the prospects of civilian departures for those who want to leave Afghanistan in the weeks and months ahead”.

“The past 17 days have seen our troops execute the largest airlift in US history, evacuating over 120,000 US citizens, citizens of our allies, and Afghan allies of the United States,” he said in a statement.

“They have done it with unmatched courage, professionalism and resolve. Now, our 20-year military presence in Afghanistan has ended.”

In the early hours of Tuesday, the Taliban let off celebratory gunfire over Kabul airport. In a statement carried by Al Jazeera TV, Taliban spokesman Qari Yusuf said: “The last US soldier has left Kabul airport and our country gained complete independence.”

As it was, Mr Biden’s association with Afghanistan was bookended by two controversies over civilian deaths caused by US forces.

In October 2001, he triggered outcry among Republicans, when he said he hoped the US air war against the Taliban did not continue for so long, because it “plays into every stereotypical criticism of us is we’re this high-tech bully that thinks from the air we can do whatever we want to do, and it builds the case for those who want to make the case against us that all we’re doing is indiscriminately bombing innocents, which is not the truth”.

On the final weekend of the US presence in the country, it was again the focus such accusations after it was alleged a family of ten Afghan civilians, including five children, had died in a drone attack that America launched against an Isis target.

Asked about the reports of the civilian casualties, Pentagon spokesman, John Kirby, said: “We are not in a position to dispute it right now, and we’re assessing, and we’re investigating.”