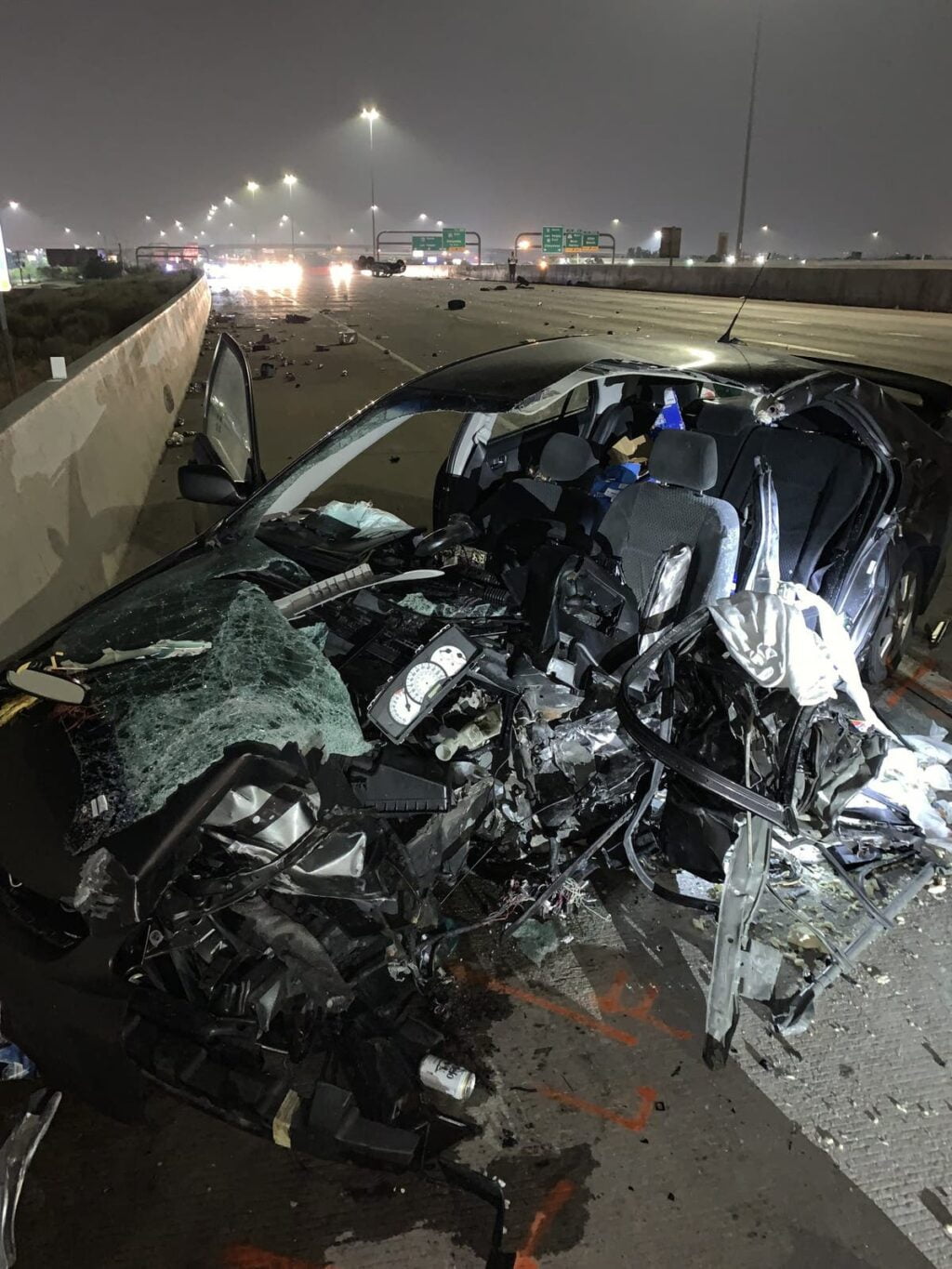 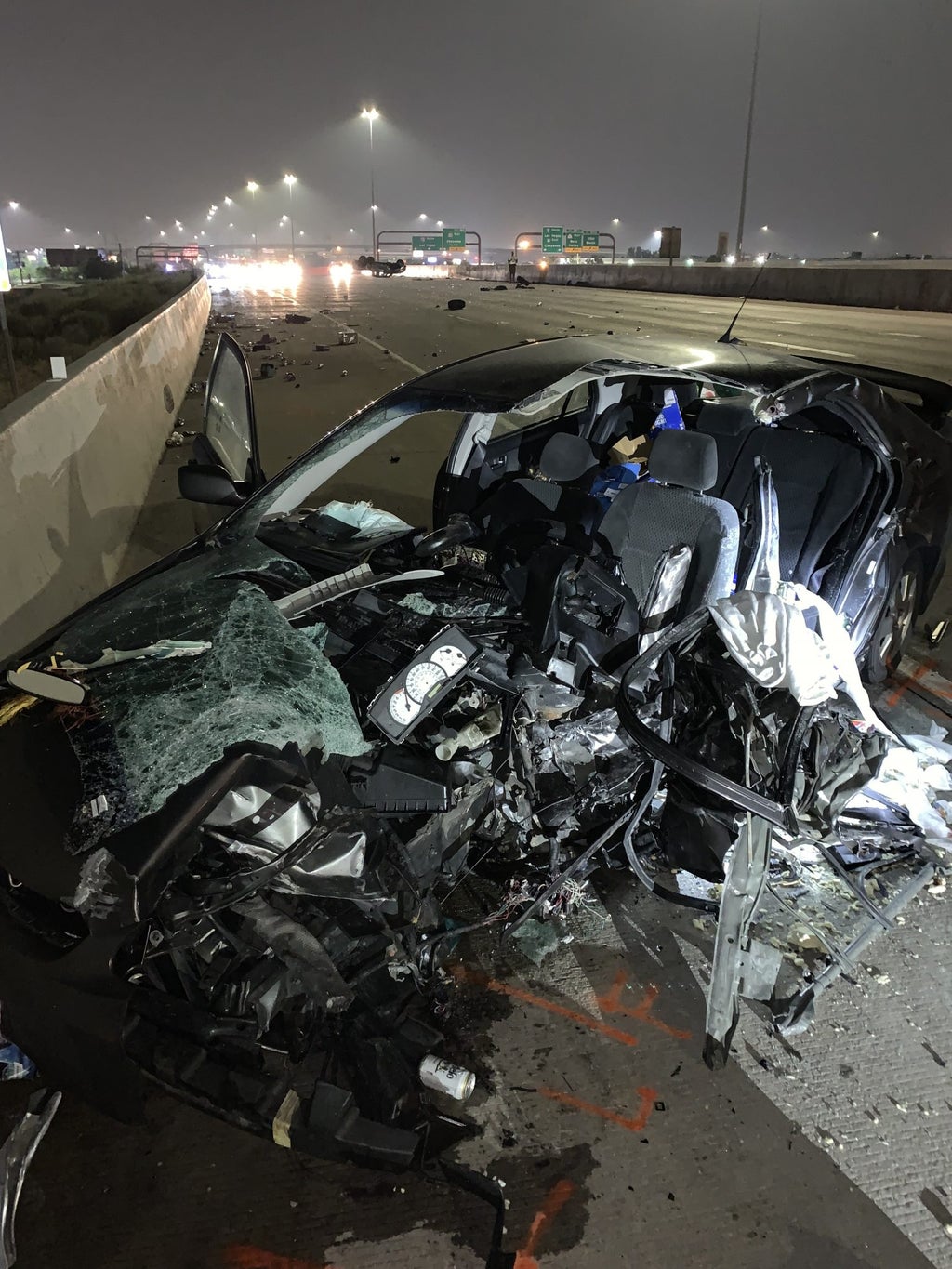 A young bride in Utah was on her way home from her wedding reception when she was killed by a truck driving the wrong way, police say.

According to the family of Angelica “Jelly” Jimenez, the 26-year-old had just married her high school boyfriend when the night turned tragic.

“Friday, August 6, 2021 was supposed to be one of the happiest days for my cousin Angelica,” relative Gina Lucero wrote in a GoFundMe after the accident. “Her and her high school sweetheart Tenzing were finally tying the knot. It was the most beautiful night filled with family and laughter.”

At around 1am, police say, Ms Jimenez and other family members were driving home from this celebration when a silver Toyota pickup truck, driving against the traffic, smashed into her vehicle.

One passenger, a 20-year-old woman, was hospitalized with injuries but survived. Ms Jimenez did not.

“She hadn’t even been married a full 24 hours and is leaving behind a widowed husband, 2 young handsome sons and a daughter she was a week away from adopting,” the GoFundMe said.

Ms Jimenez’s groom, now a widower, has been left to pick up the pieces.

“We’re asking for help for funeral expenses as well as rent and other living necessities for this father of 3 while he figures out how to readjust to life without the love of his,” Ms Lucero wrote.

Angelica Jimenez, left, had just gotten married when she was killed in a car crash

Utah police say the driver of the wrong-way pickup was 36-year-old Manaure Gonzalez-Rea. After the crash, the police say, Mr Gonzalez-Rea tried to escape by stealing a good Samaritan’s car.

“The driver and passenger of the Toyota pickup were assisted out of the vehicle by a passerby,” the Utah Department of Public Safety said in a statement. “The Toyota pickup driver stole the passerby’s pickup and was quickly apprehended by responding troopers.”

Mr Gonzalez-Rea has been charged with automobile homicide, reckless driving, driving under the influence of alcohol or drugs, theft, and failure to remain at an accident involving death.

In photos of the scene of the accident, both vehicles are thoroughly totaled. The pickup truck is upside-down. Dozens of beer cans can be seen on the road.

“Impairment is being investigated as the cause of the collision,” the police wrote.