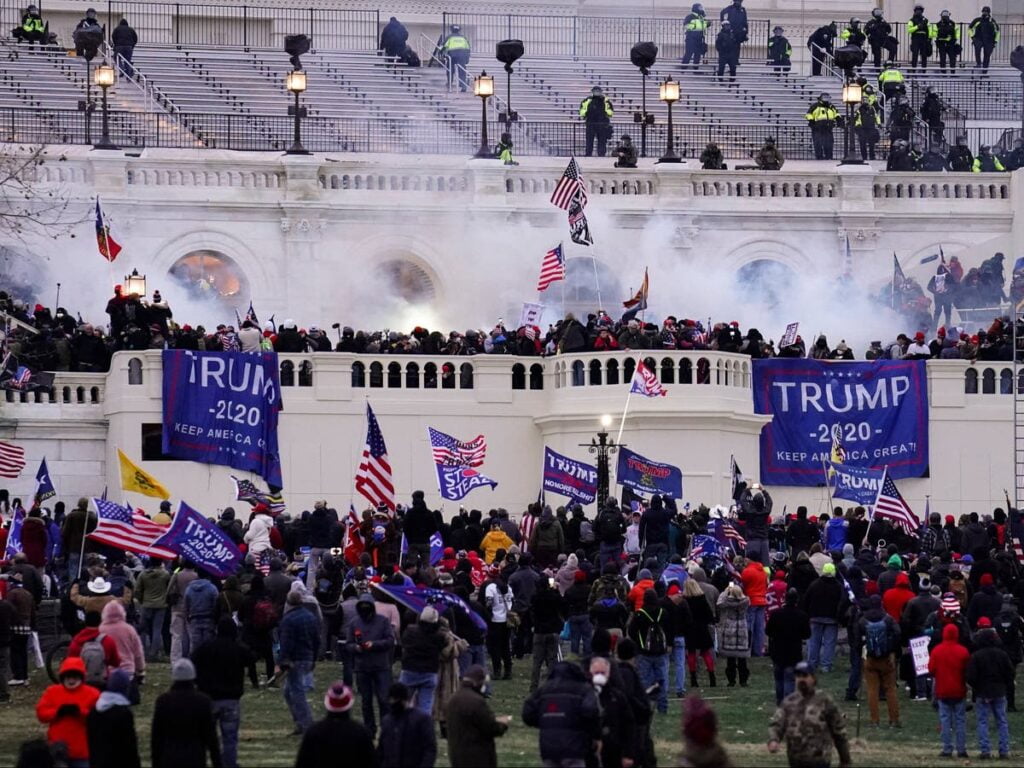 A website that showcases underground tunnels in Washington DC experienced a spike in traffic before the pro-Trump riot at the Capitol on 6 January, according to the site’s creator and administrator.

Eliot Carter was so concerned by the rise in traffic to WashingtonTunnels.com on 1 January that he alerted the FBI, whom he said did not reply.

However, an “online tip” to federal investigators was cited in the report produced by the US Senate Rules and Homeland Security Committee about a “significant uptick” of traffic to the website.

“These people were suddenly obsessed with the Capitol Building,” Mr Carter told NBC4.

He said that the site’s typical audience includes people interested in city planning and history. It shows detailed maps of the underground train system and sewage and water networks.

The site also shows underground tunnels that connect the Capitol building to the House and Senate Offices, the Library of Congress and Capitol Visitor Center. The tunnels are used frequently by Capitol Hill professionals and tourists alike.

“Given their importance to daily life in the nation’s capital, it’s surprising to find that the full picture of Washington’s various tunnels remains unpainted. This project aims to complete that picture,” reads the description on the site’s homepage.

However, when he noticed the rise in traffic, he saw that new visitors were from all over the country. Usually, clicks came from people living in areas such as DC, Virginia and Maryland.

After investigating further, Mr Carter found that a noteworthy amount of the influx was coming from hyperlinks from websites that expressed support for President Donald Trump, militias and firearms.

“These were names I really didn’t recognise,” he said about the rise in traffic.

The Capitol Police Department said in a statement that they received Mr Carter’s alert, however it didn’t detail or hint at an attack on the Capitol.

“What the intelligence didn’t reveal was the large-scale demonstration would become a large-scale attack on the Capitol Building, as there was no specific, credible intelligence about such an attack,” a spokesperson said.

Following the events on 6 January, Mr Carter took down the website. It has since been restored and he says all the information collated on the site is available through public records.

The deadly riot at the Capitol on 6 January was a move to stop the certification of the Electoral College victory of President Joe Biden. It was inspired in part by the unverified claims that the 2020 election was rife with widespread voter fraud, a false claim pushed by former President Donald Trump in the lead-up to the unrest.

As of 11 August, 613 people have been indicted in connection with their involvement.

The Independent reached out to Mr Carter for comment.